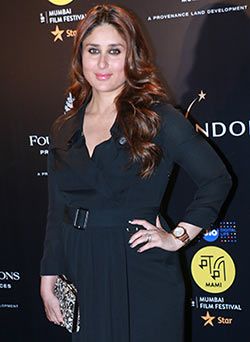 The 18th MAMI film festival hosted a soiree for Emmy award winner Cary Fukunaga (the director of the drama series True Detective), and Bollywood rallied around him. 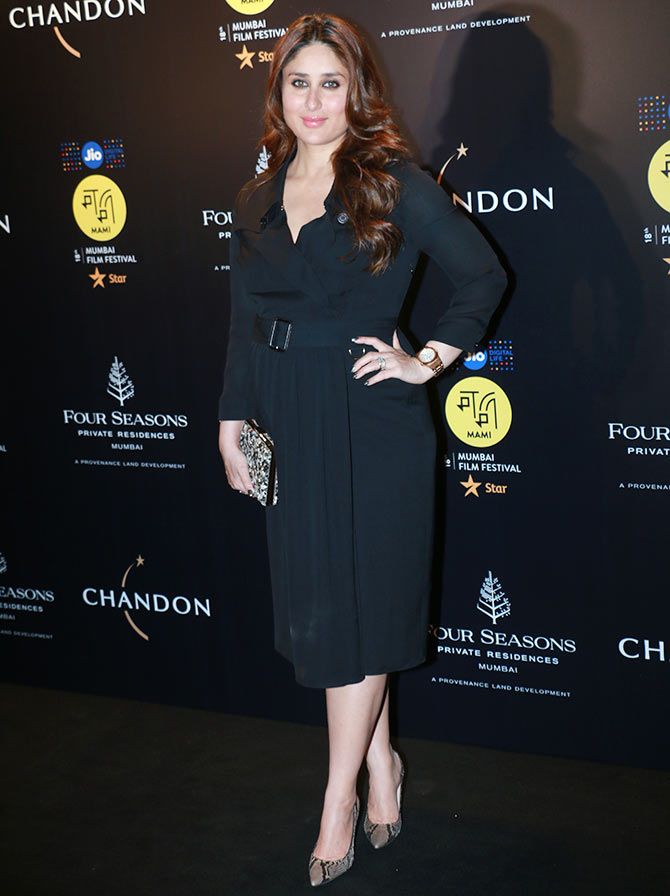 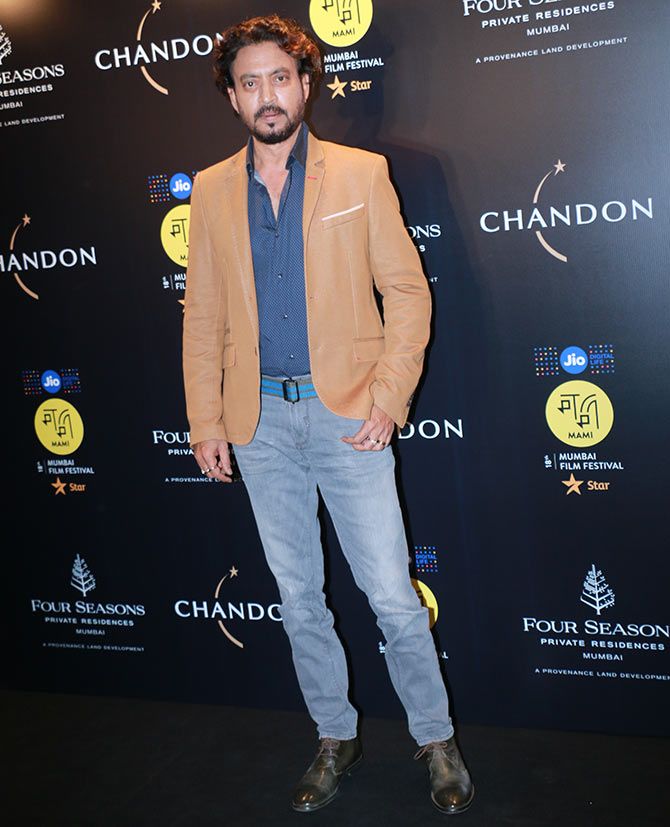 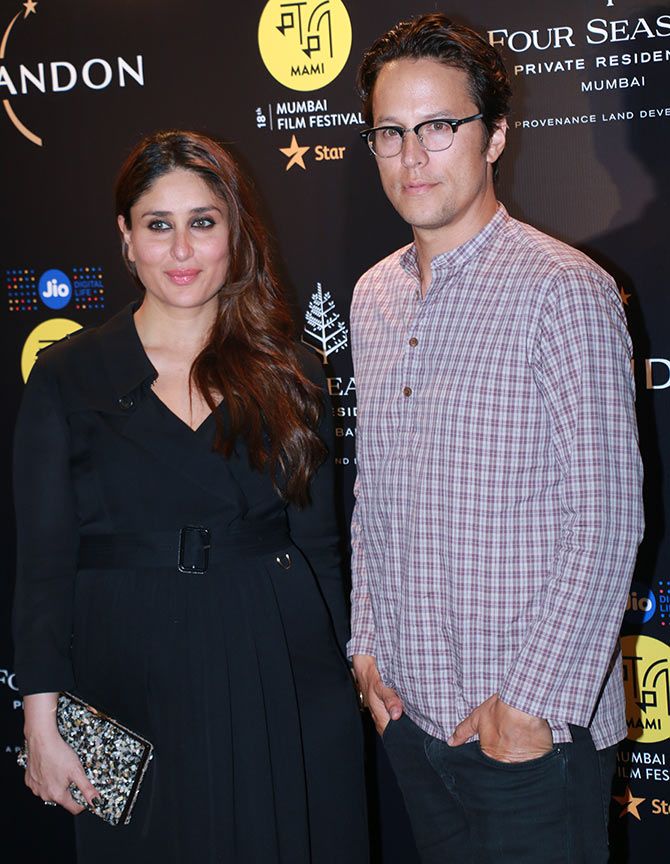 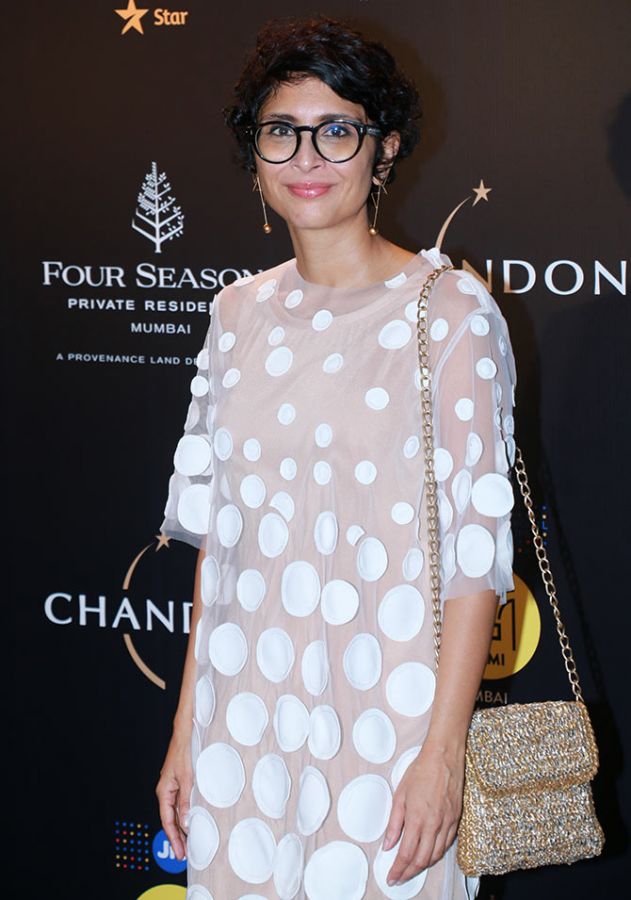 One of the pillars of the MAMI festival, Kiran Rao, arrives. 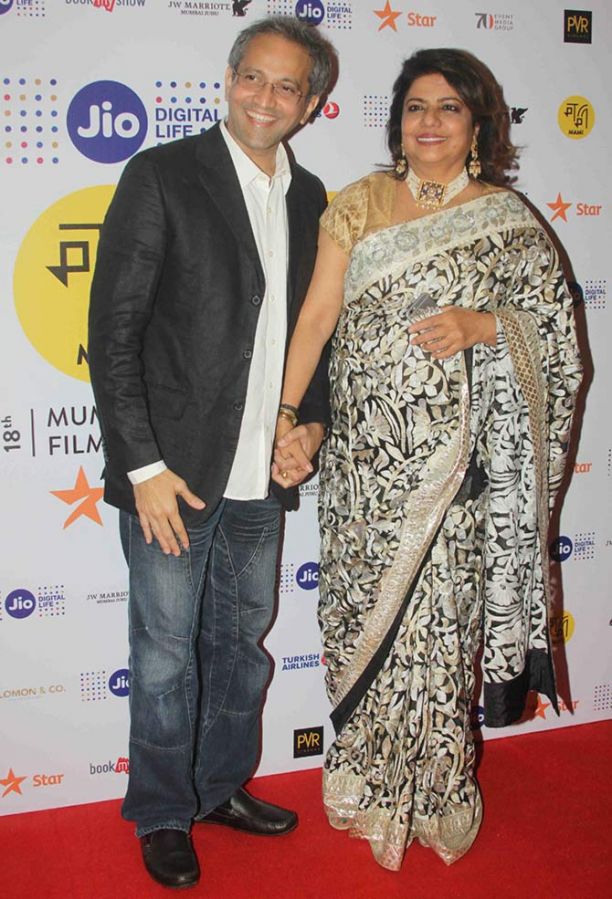 The entire cast of the Marathi film Ventilator was present at the premiere. 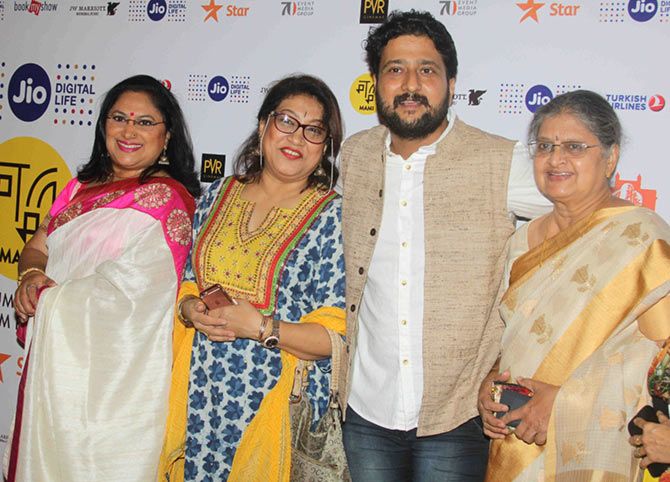 Yesteryear actor Viju Khote will also be seen in Ventilator. 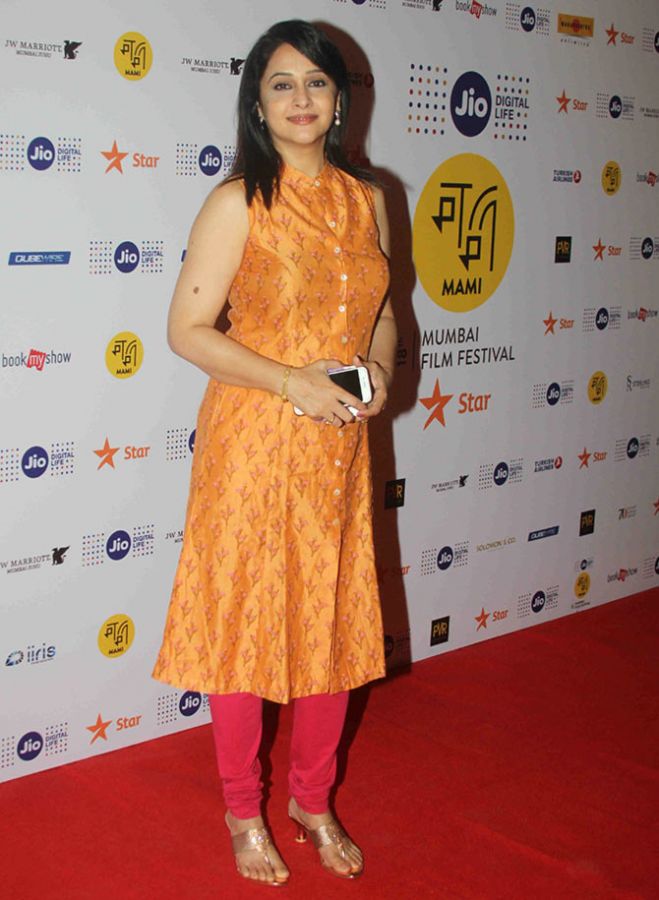 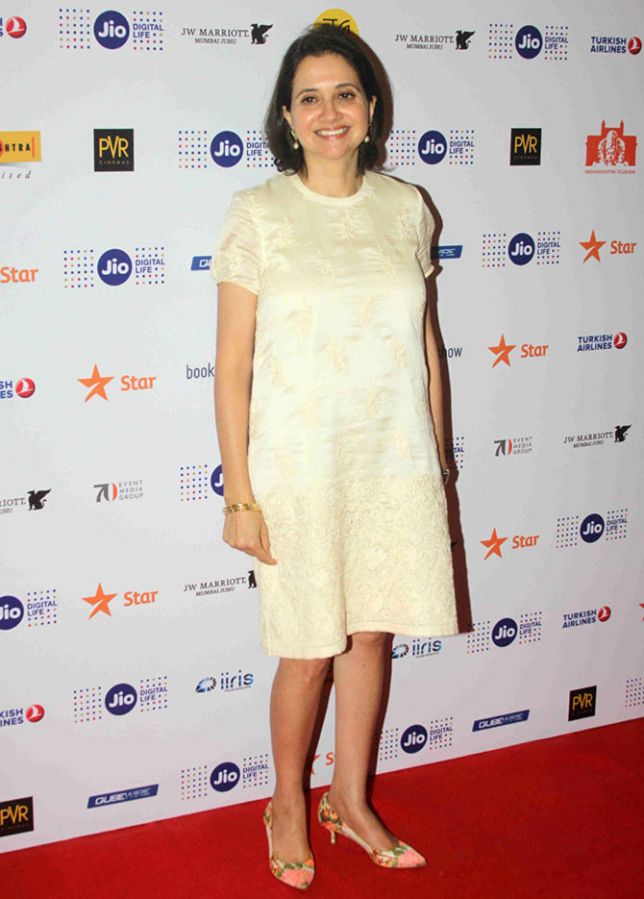 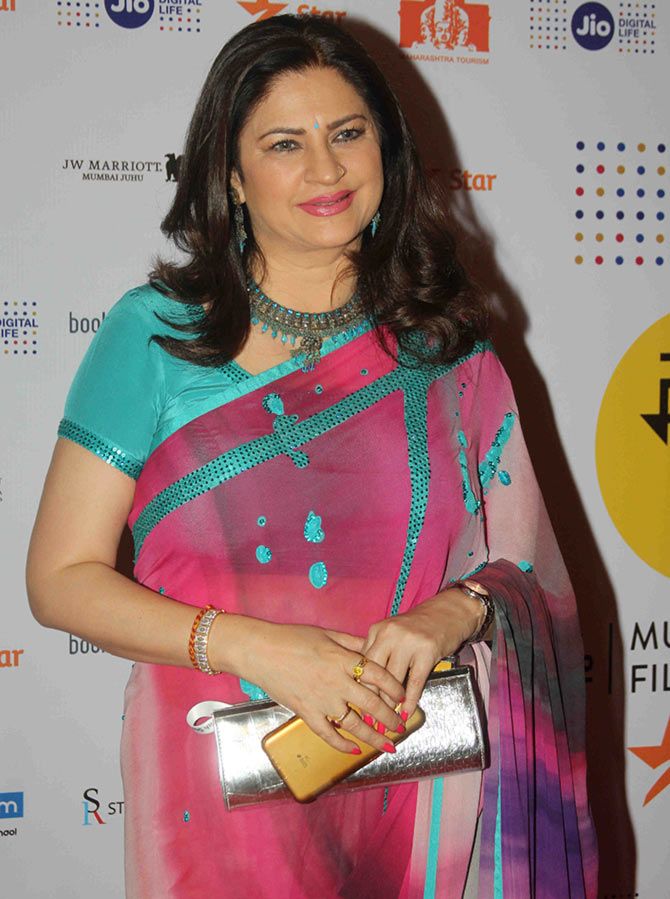 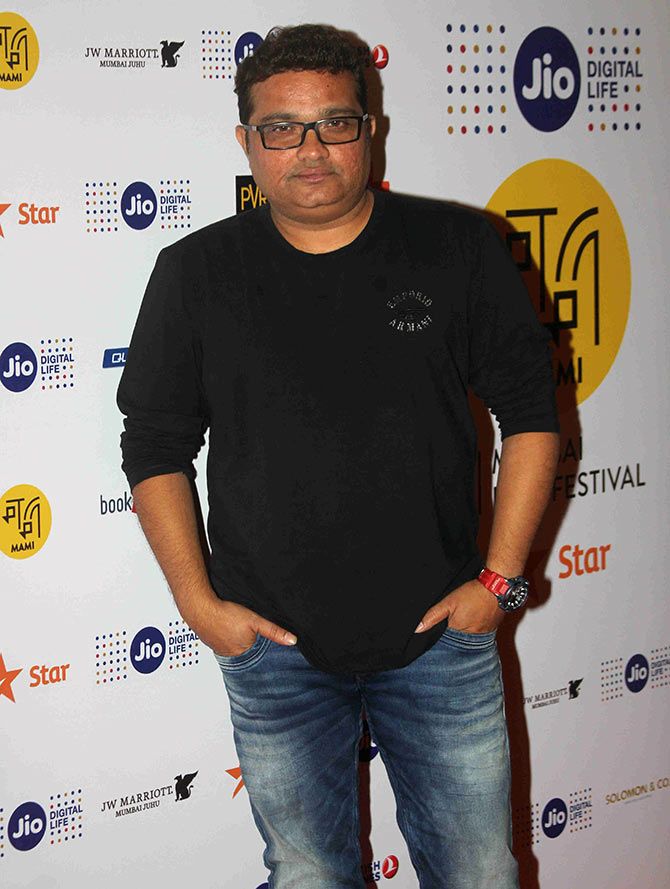 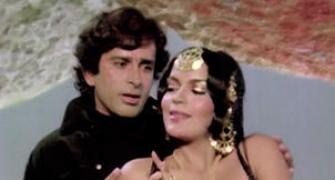 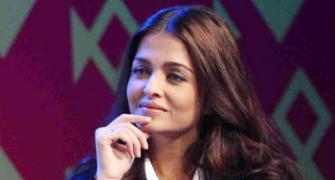 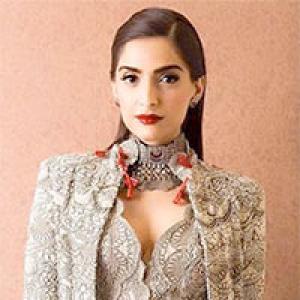 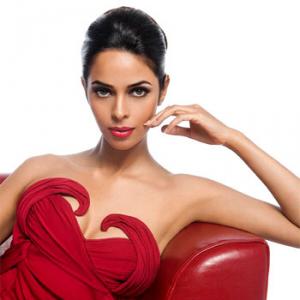