Pictures from a fun night.

Arpita Khan and Aayush Sharma celebrated their third wedding anniversary with their family and friends. See pictures of their lavish wedding here.

The couple threw a party at their residence in Bandra, a posh western suburb of Mumbai. 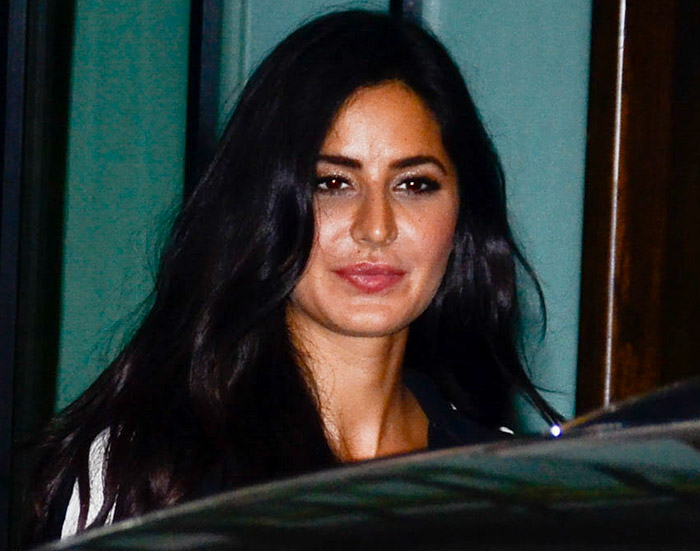 Katrina Kaif, who is ready with her new film opposite Salman -- Tiger Zinda Hai -- gets ready to party. 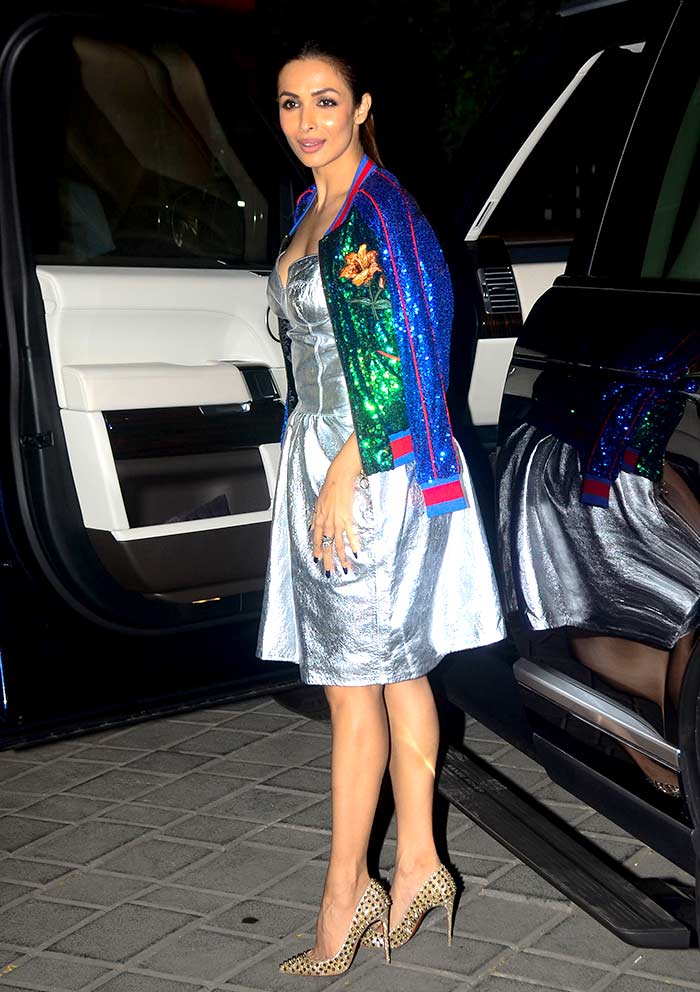 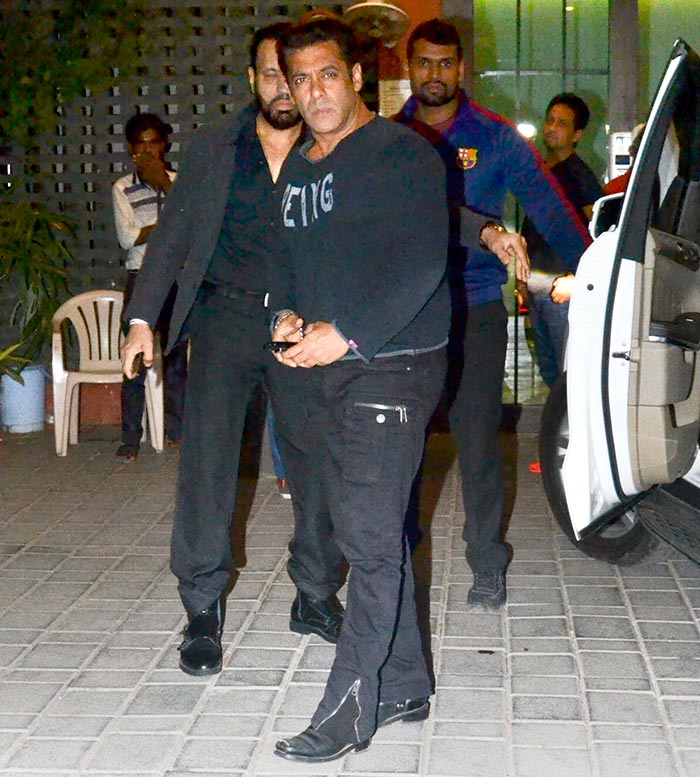 Salman Khan arrives, with his bodyguard Shera right behind him. 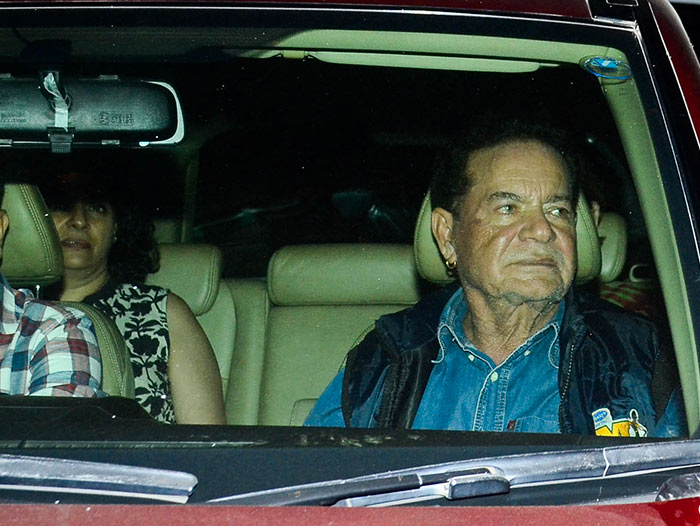 Salim Khan arrives for the party. 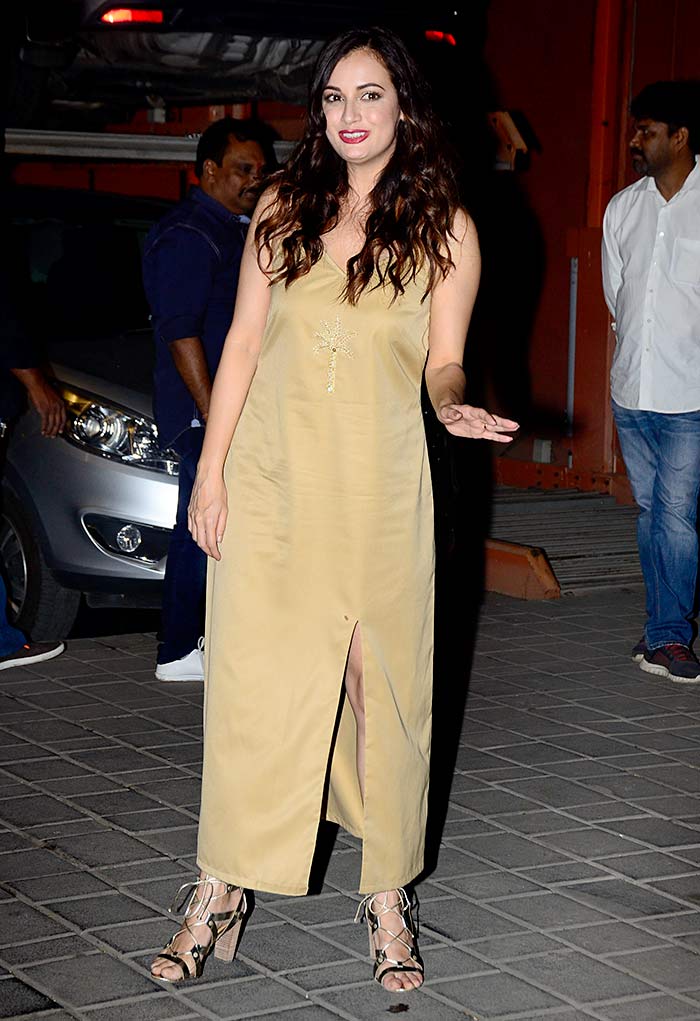 Dia Mirza smiles for the cameras. She was accompanied by husband Sahil Sangha. 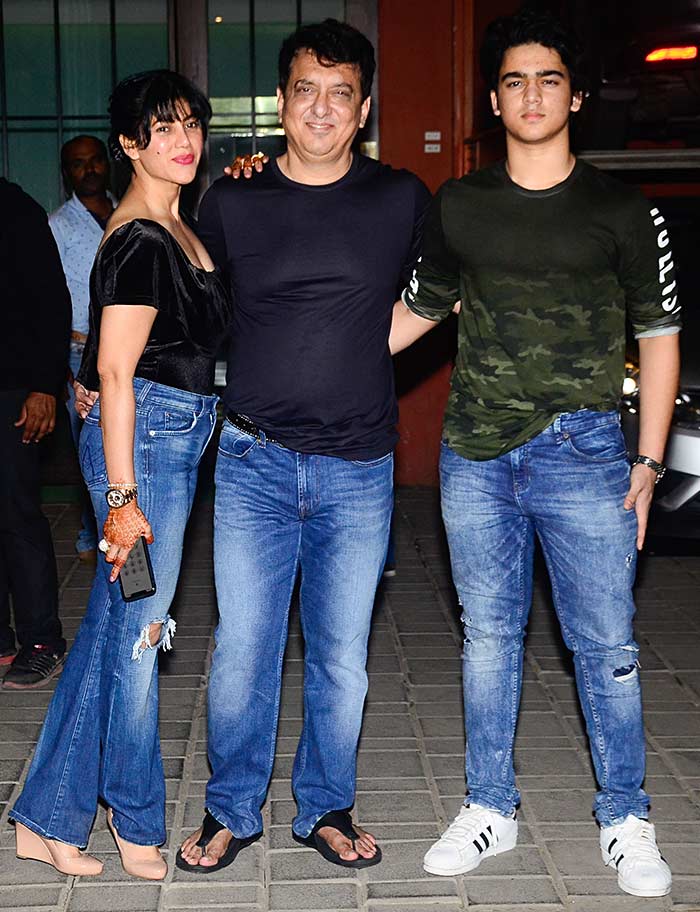 Sajid Nadiadwala, who has been Salman Khan's close associate over the years, producing his films and even directing one (Kick), arrives with his wife Wardha and son. 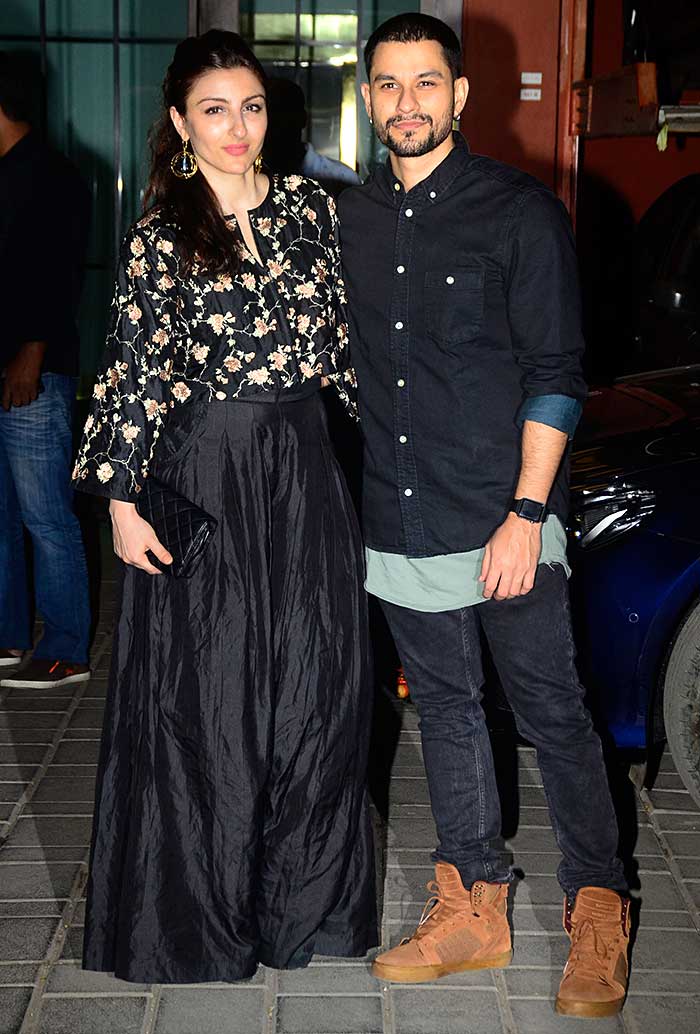 Are the new parents sharing notes with Arpita? 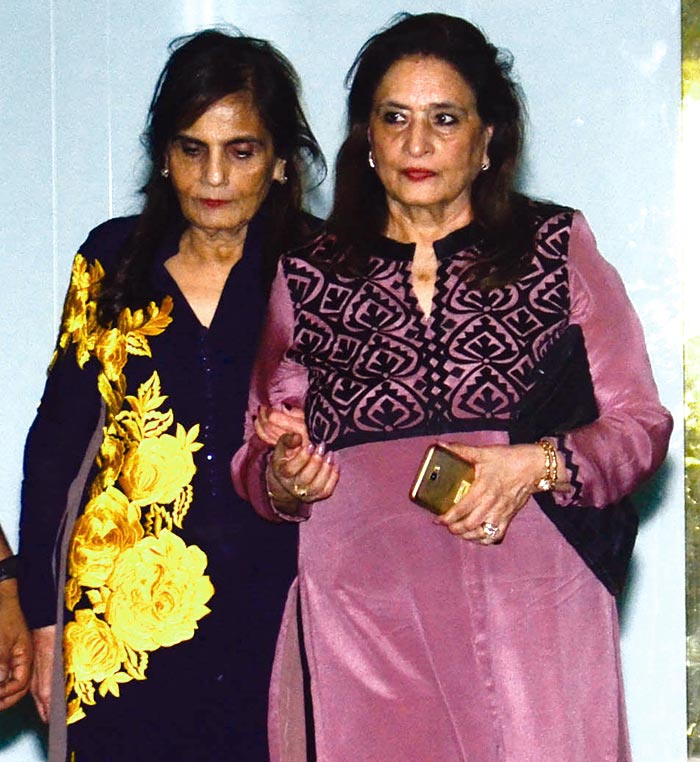 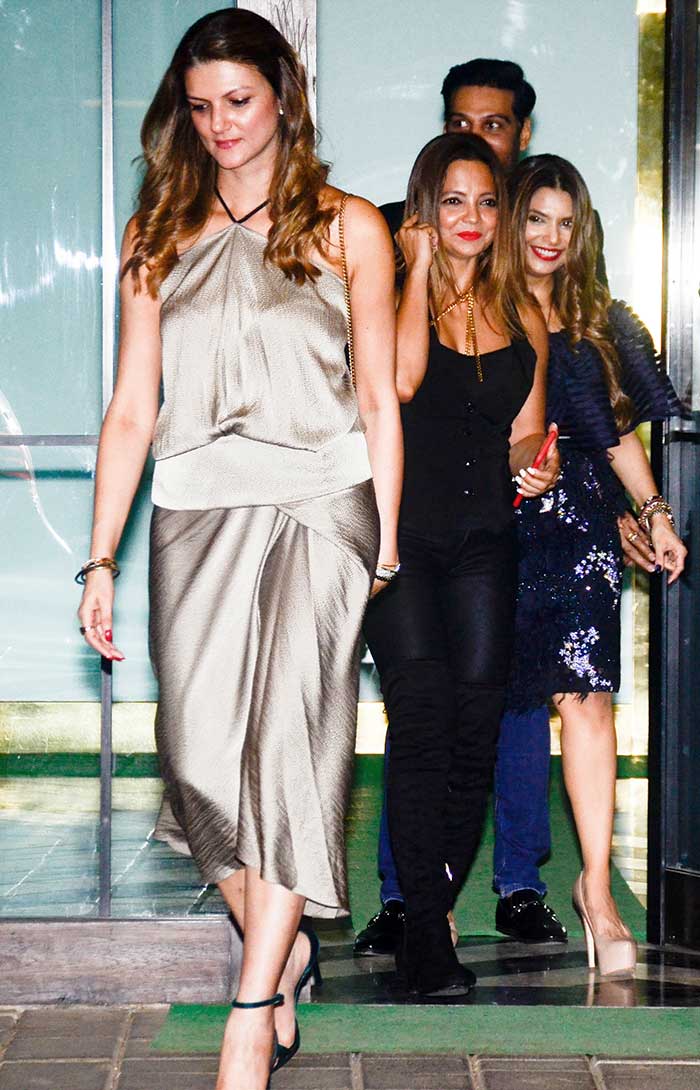 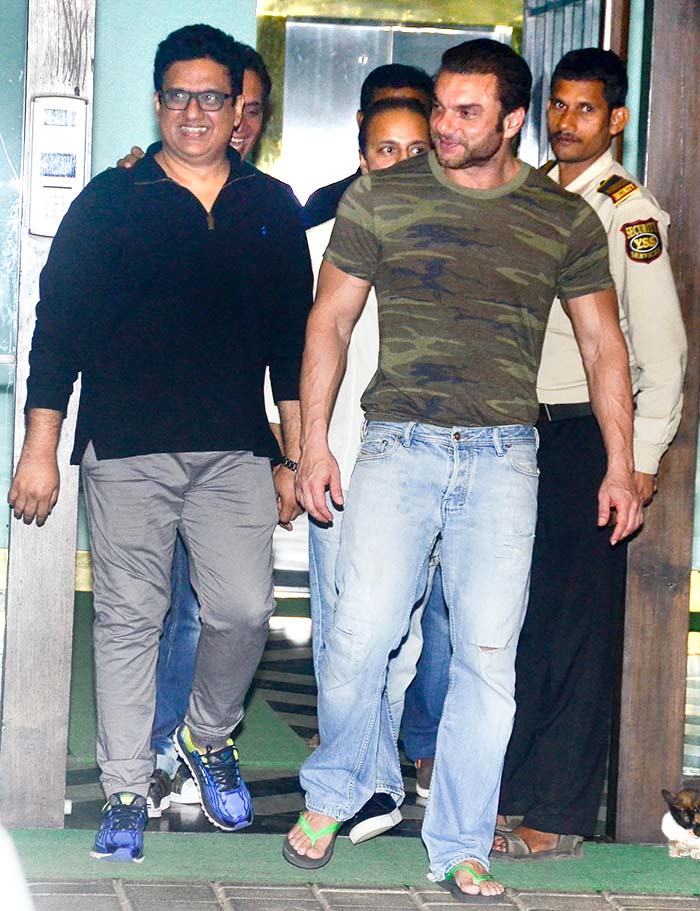 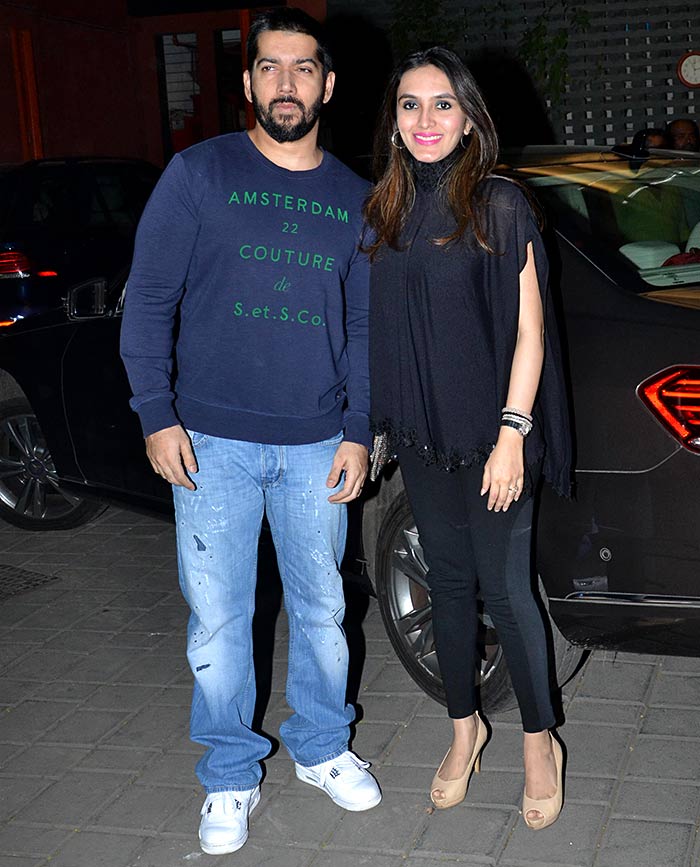 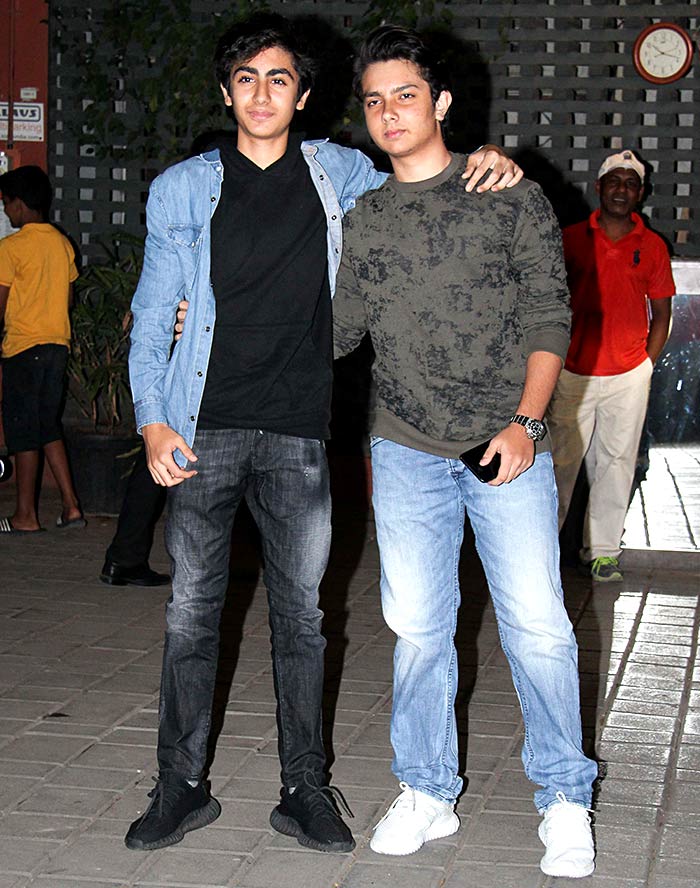 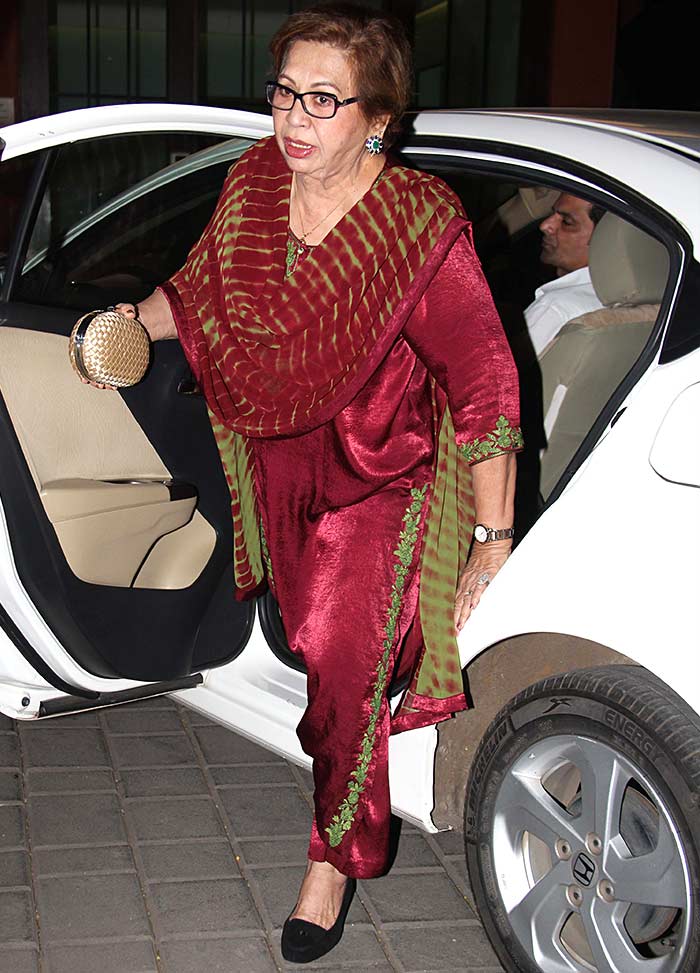 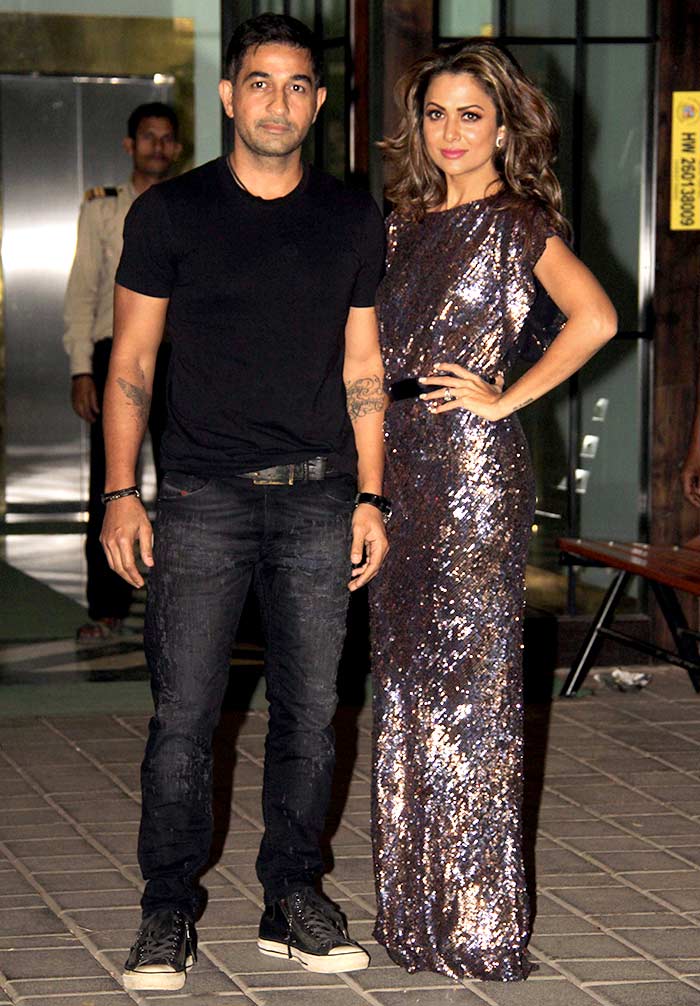 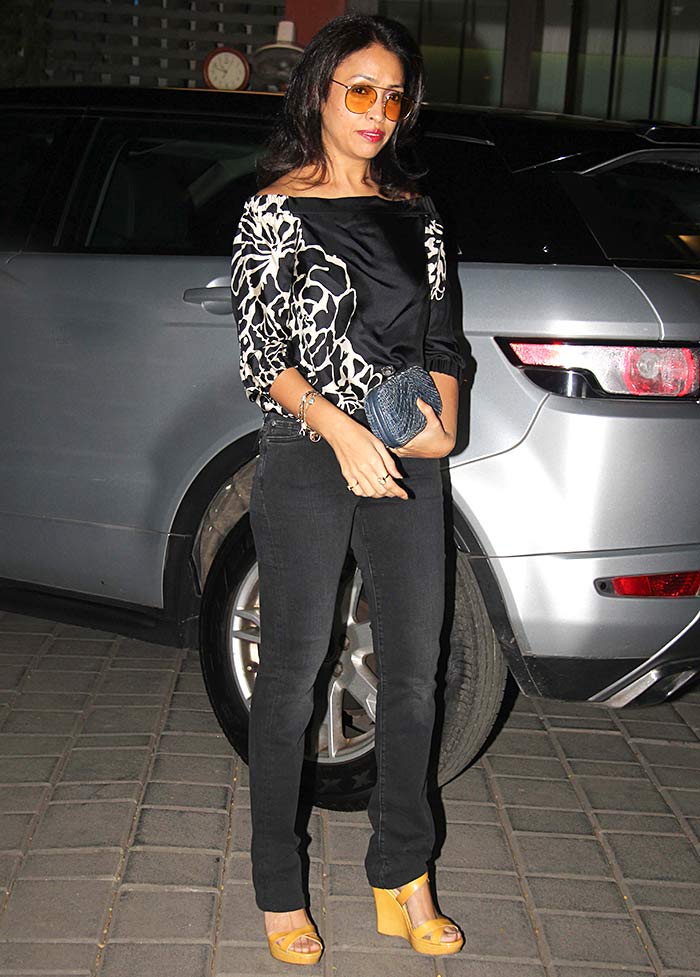 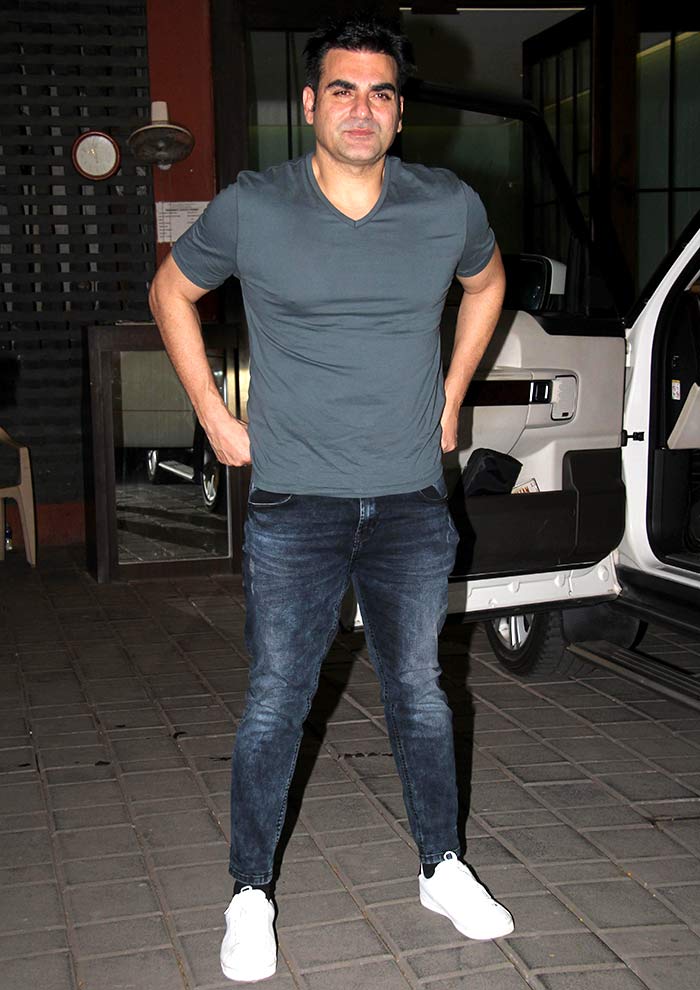 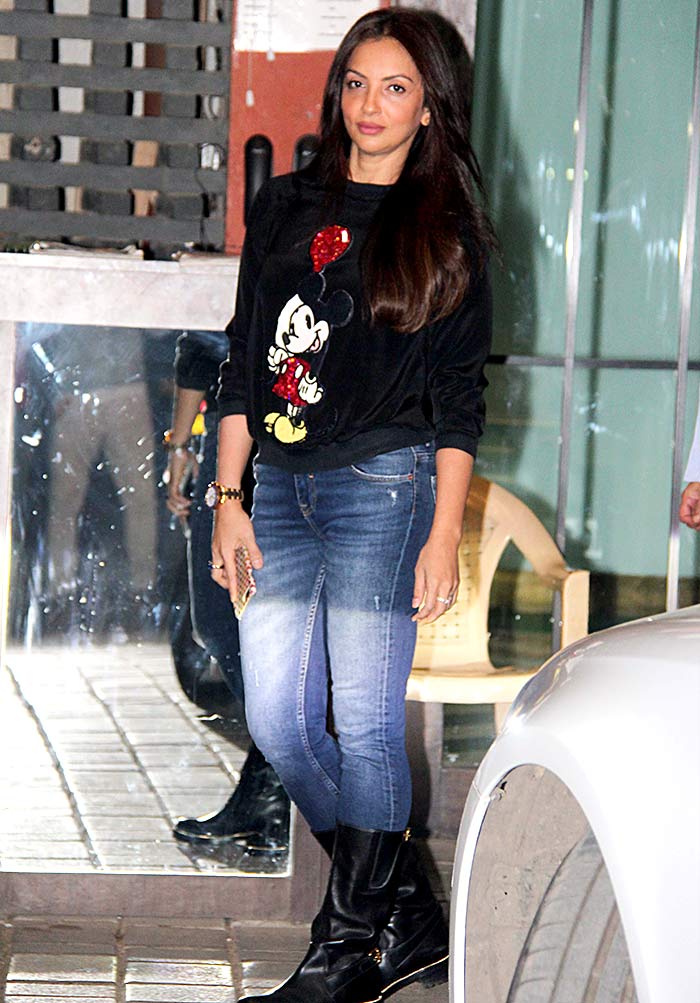 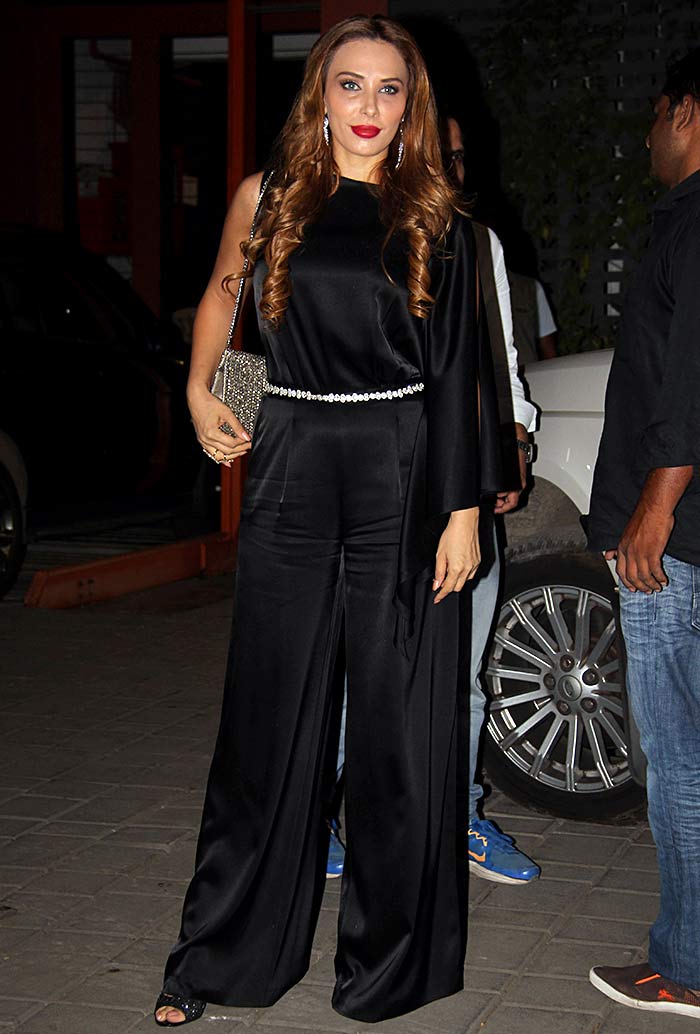 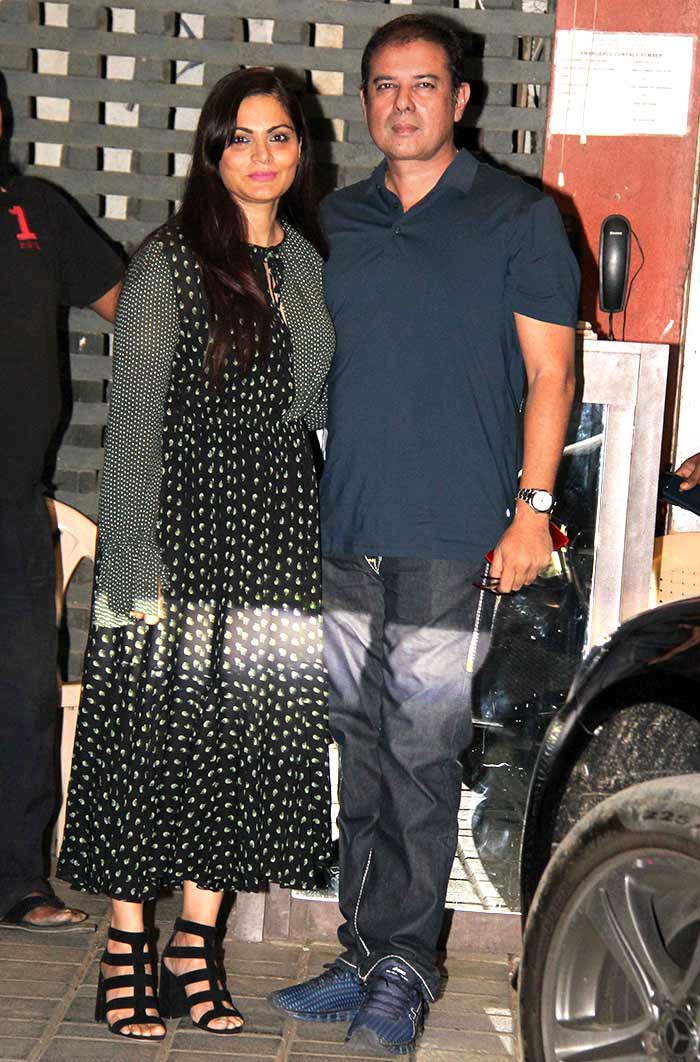 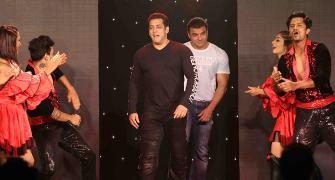 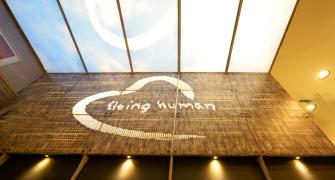 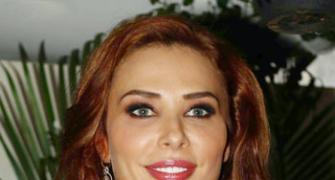 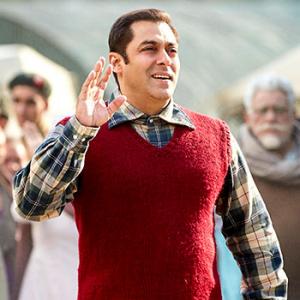 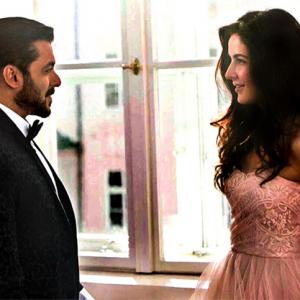