Looks like everyone in Bollywood is supremely curious about Finding Fanny!

After the first two shows (pictures here and here), the third one was reportedly held for Kangna Ranaut at Lightbox in Santacruz, a western Mumbai suburb, on September 9.

Check out the star arrivals at this one. 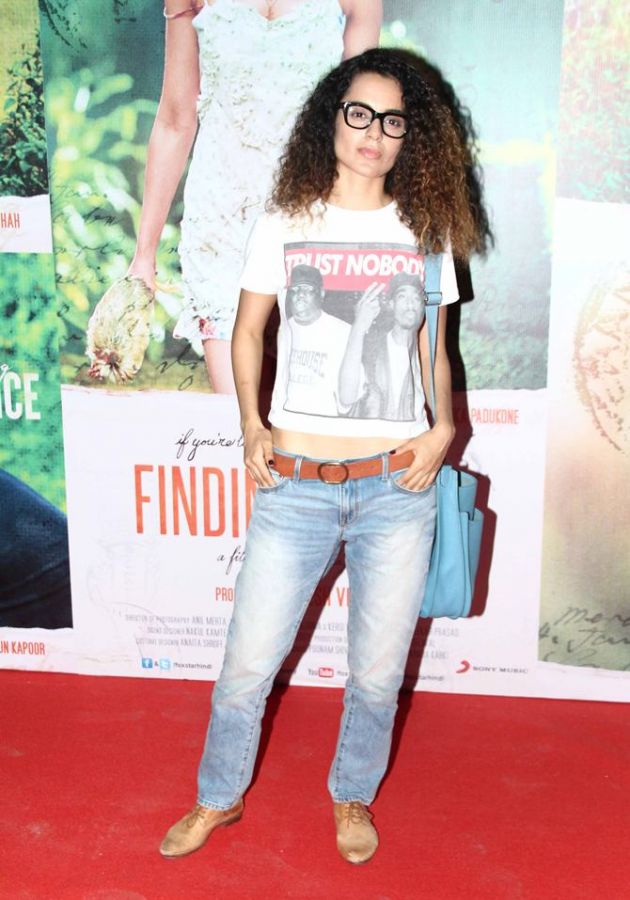 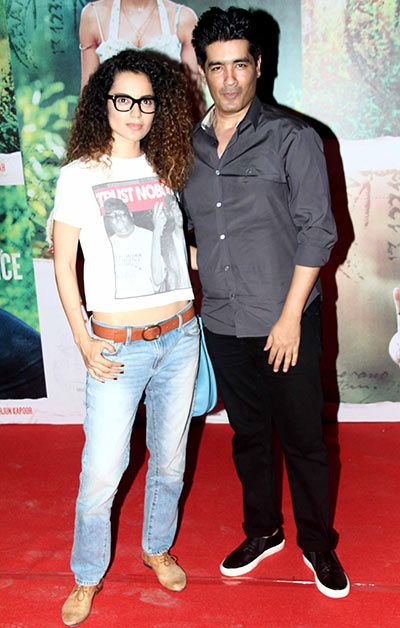 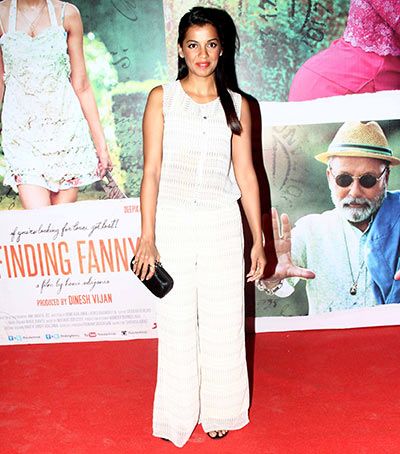 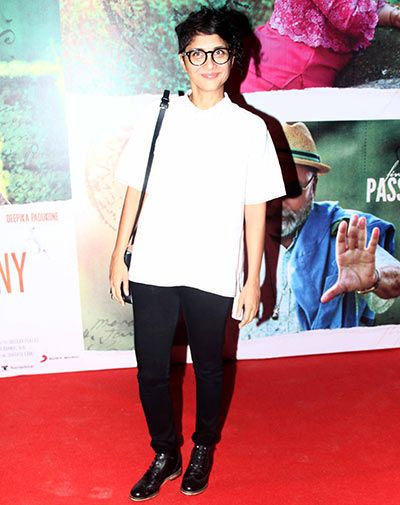 Kiran Rao was working an androgynous look for the occasion. 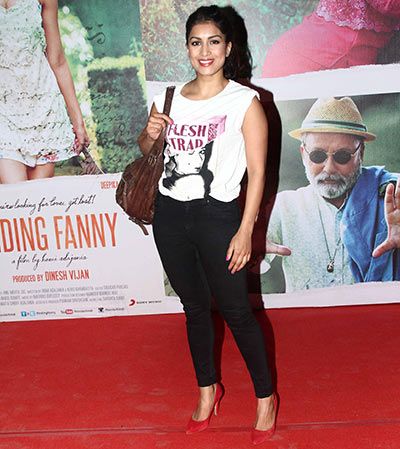 Pallavi Sharda, who made her acting debut with Besharam in 2013, was also in attendance. 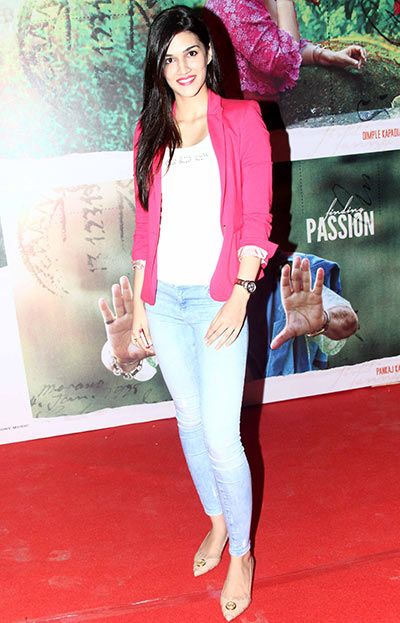 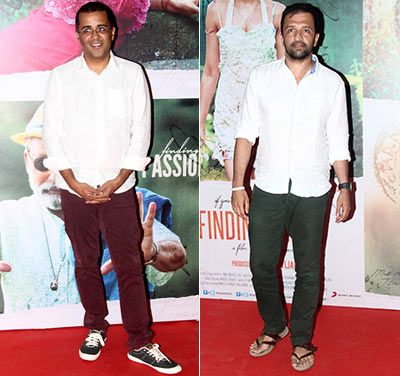 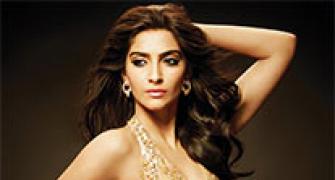 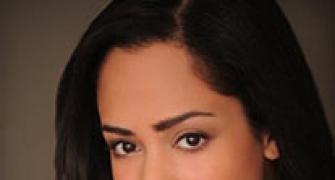 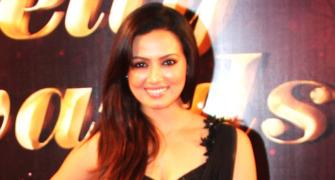 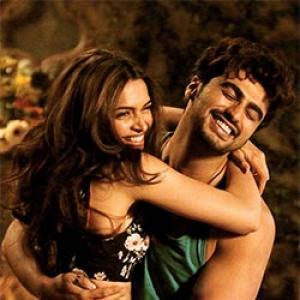 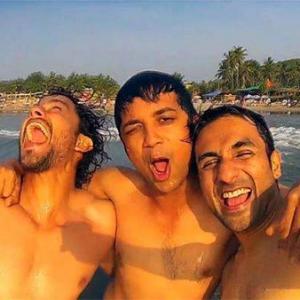