Veteran producer Shyam Prasad Reddy’s younger daughter Maithri got married to Abhishek in a lavish affair at the N Convention in Hyderabad.

The who's who of the Telugu film industry arrived to bless the newlyweds. 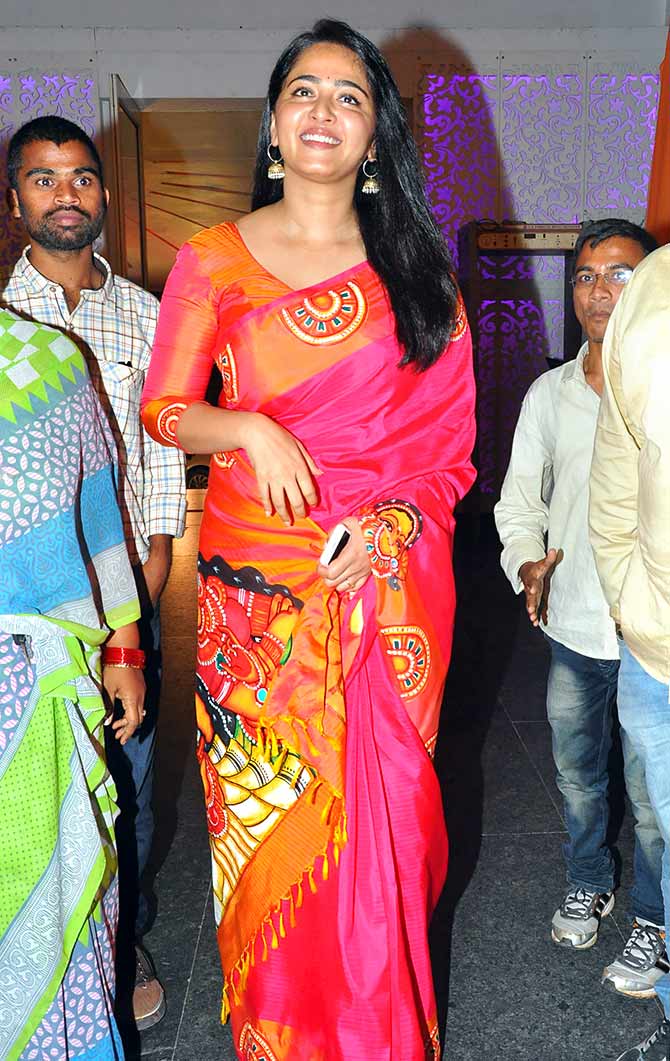 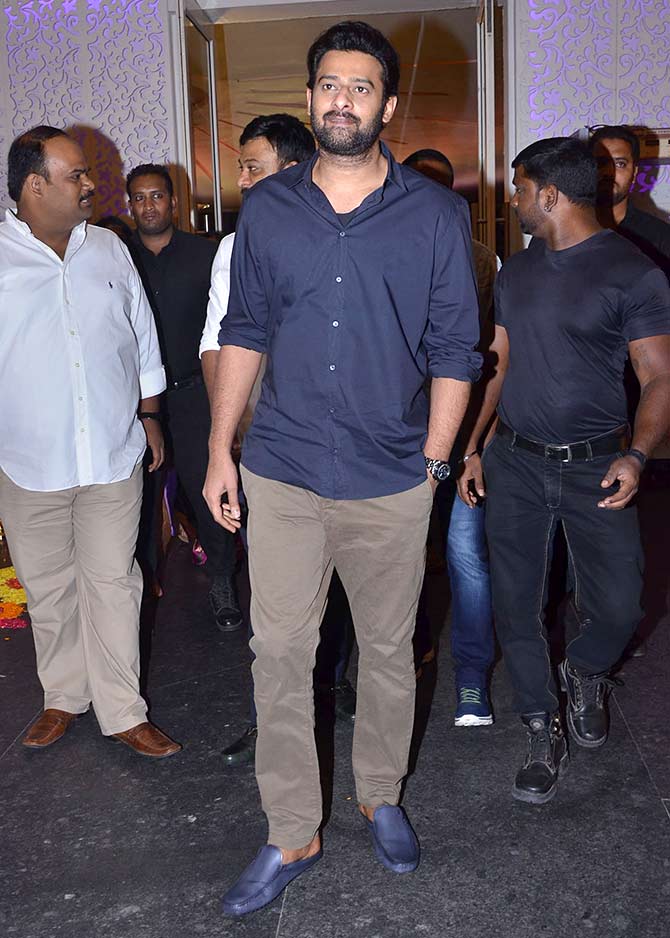 After wowing everyone in the Baahubali movies, Prabhas will be seen next in Saaho. 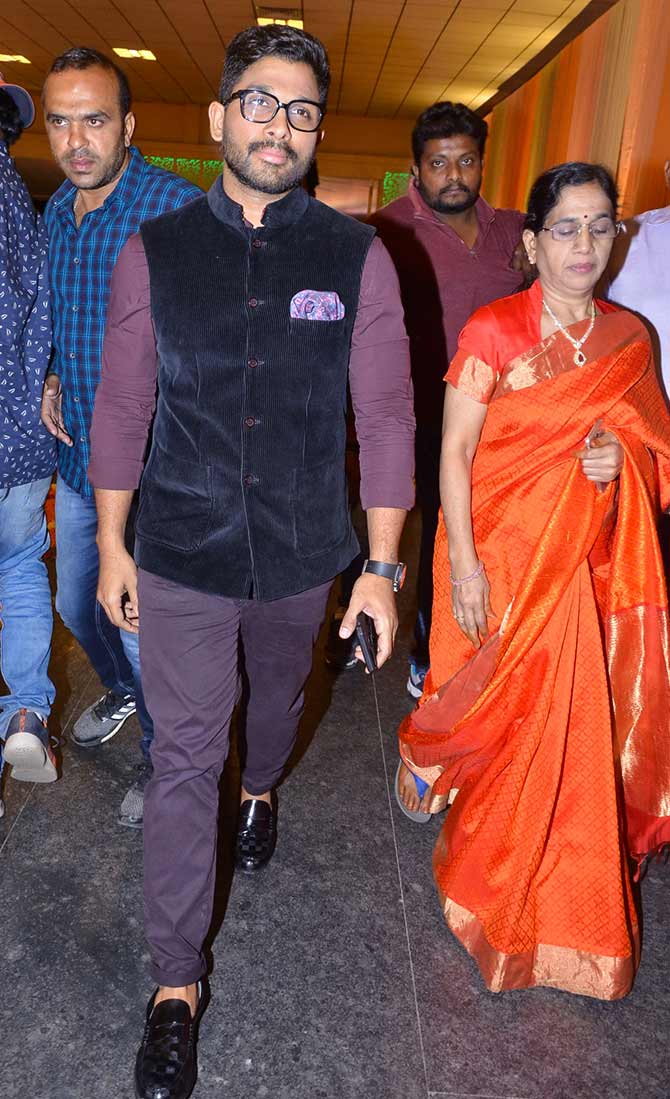 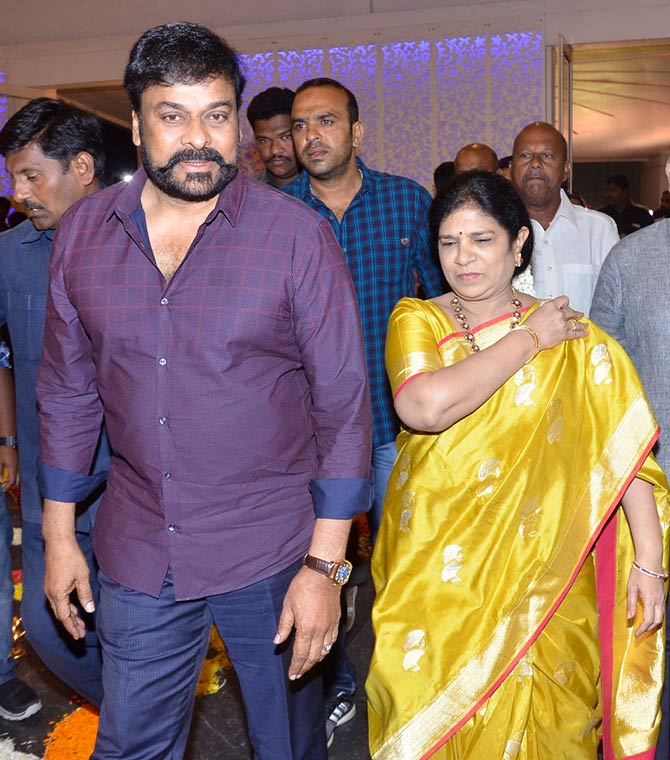 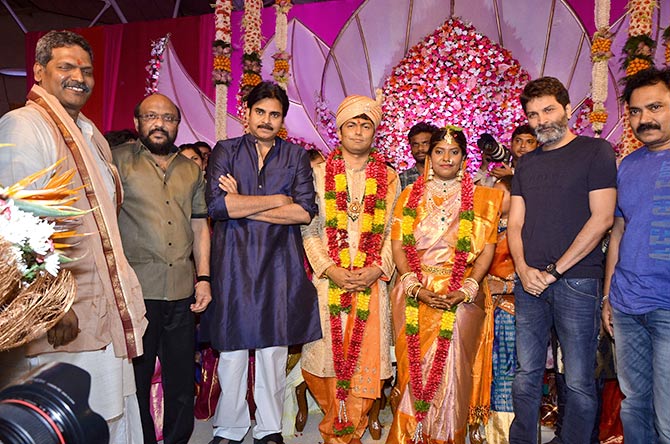 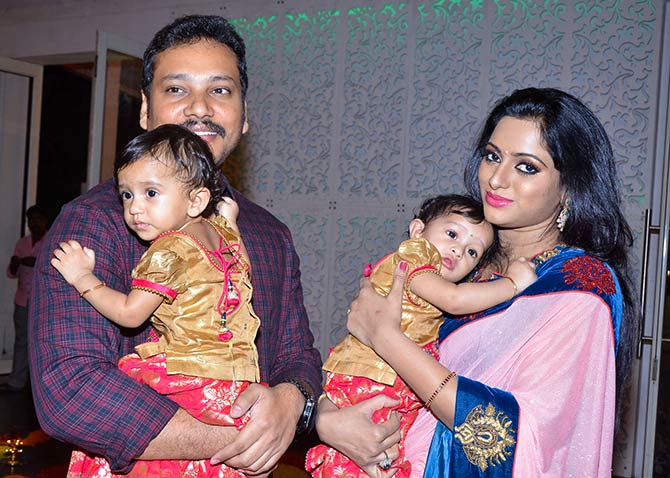 Actress Udaya Bhanu gets clicked with husband Vijay Kumar and their twin daughters. 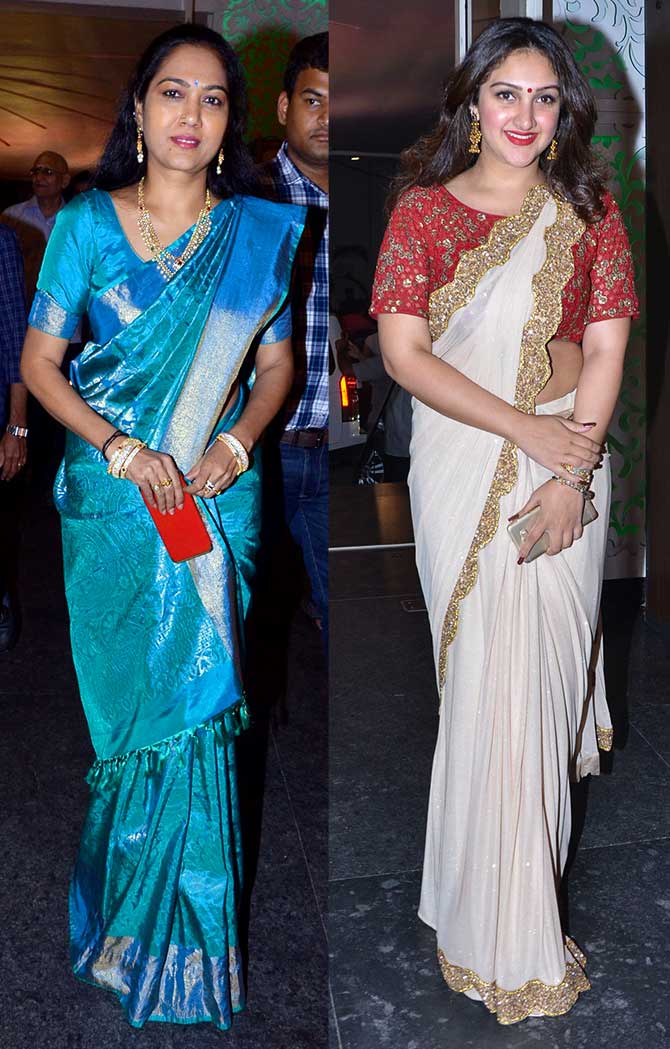 Actresses Hema and Sridevi at their traditional best. 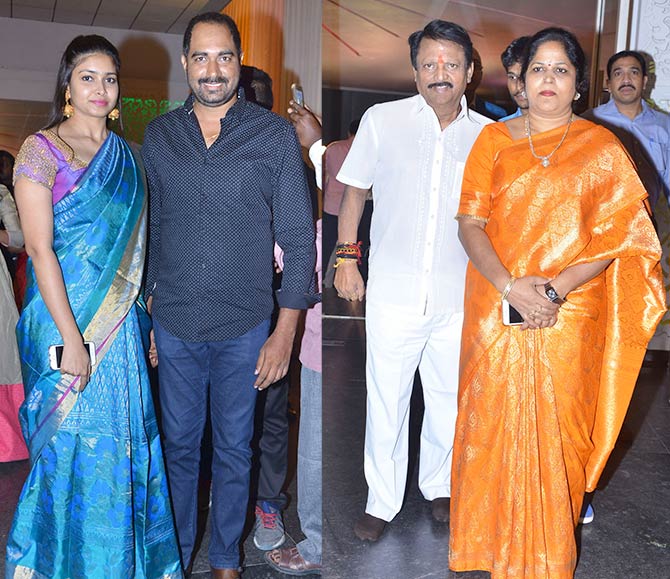 Directors Krish and Kodi Ramakrishna with their respective wives. 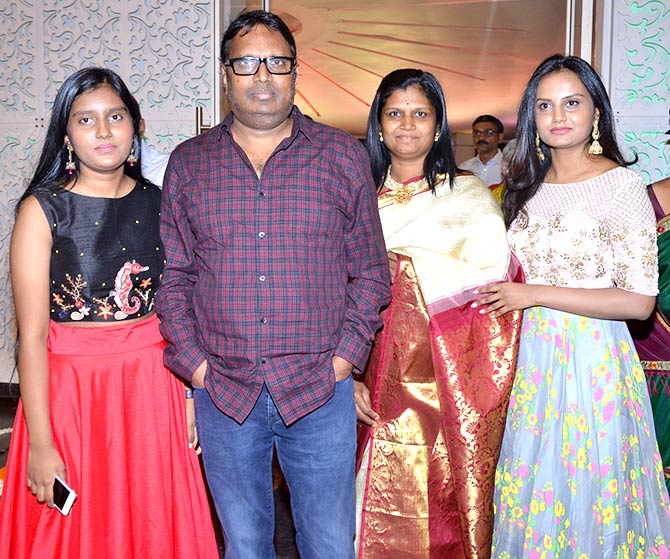 Director Gunasekhar with wife Ragini and daughters Neelima and Yukthamukhi. 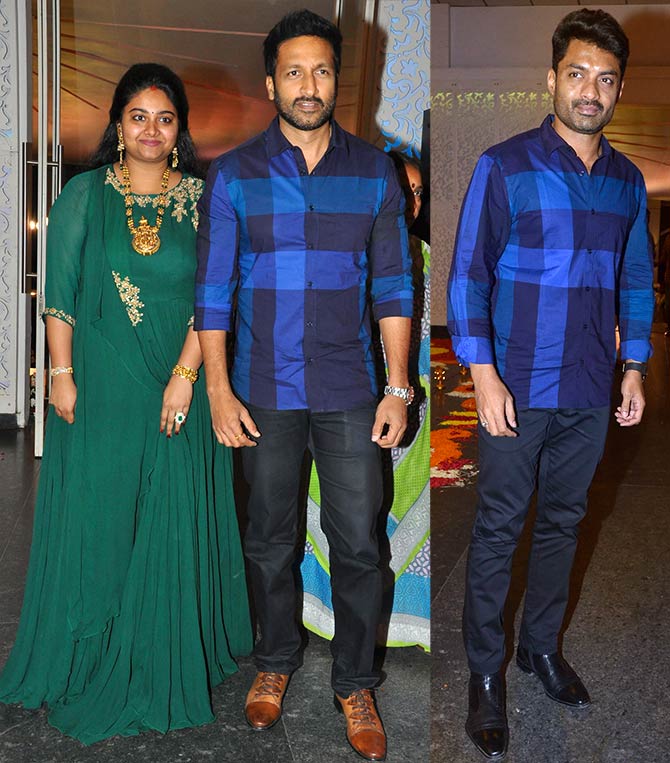 Gopichand with his wife Reshma. 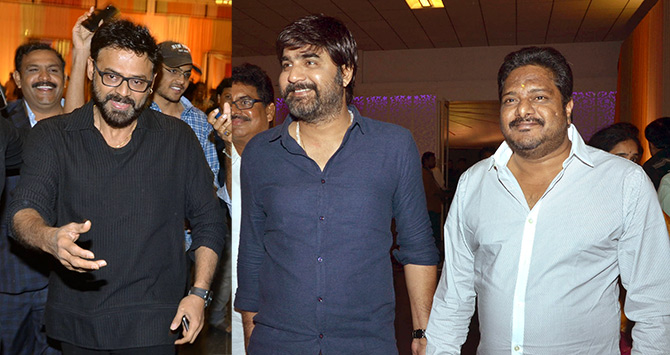 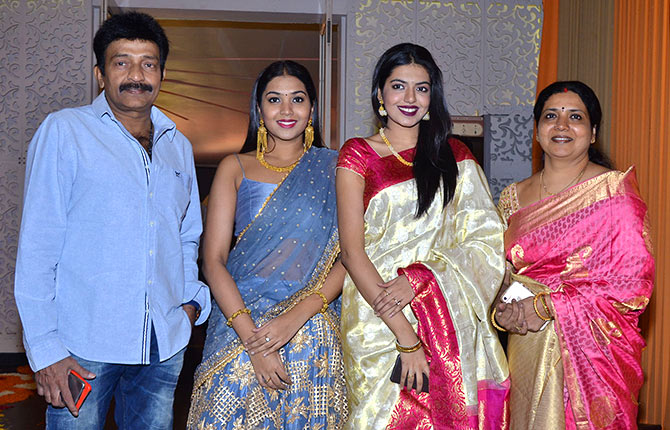 Actor Rajasekhar with wife Jeevitha and their beautiful daughters Shivani and Sivatmika. 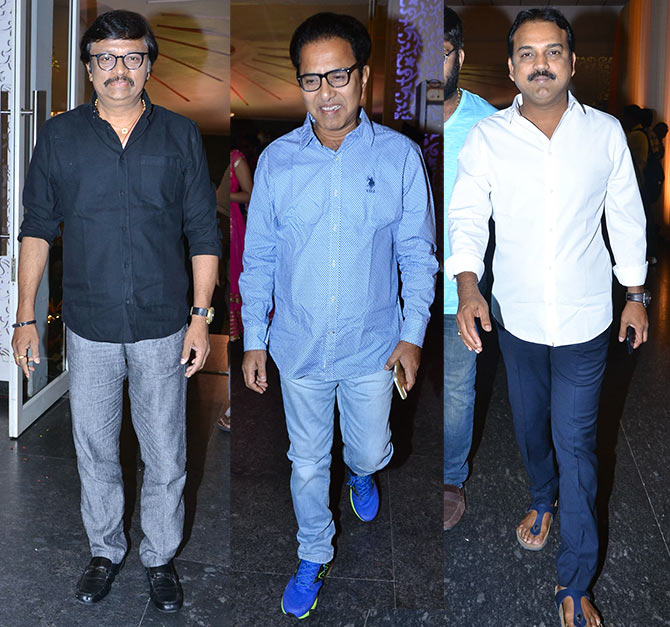 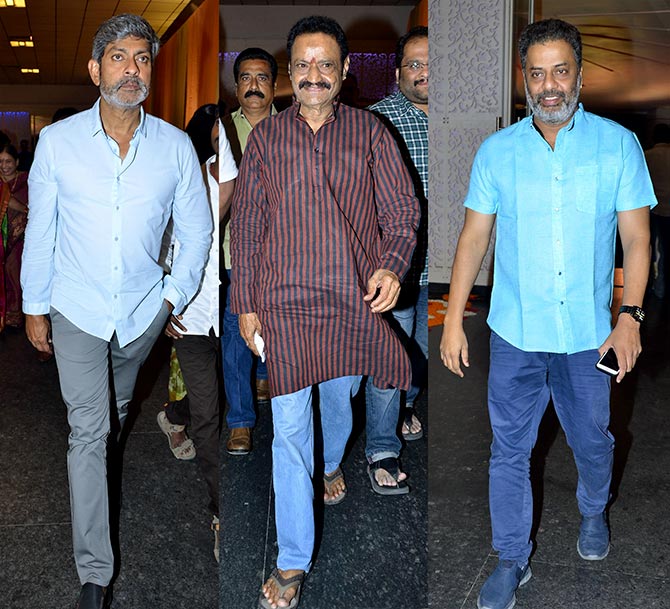 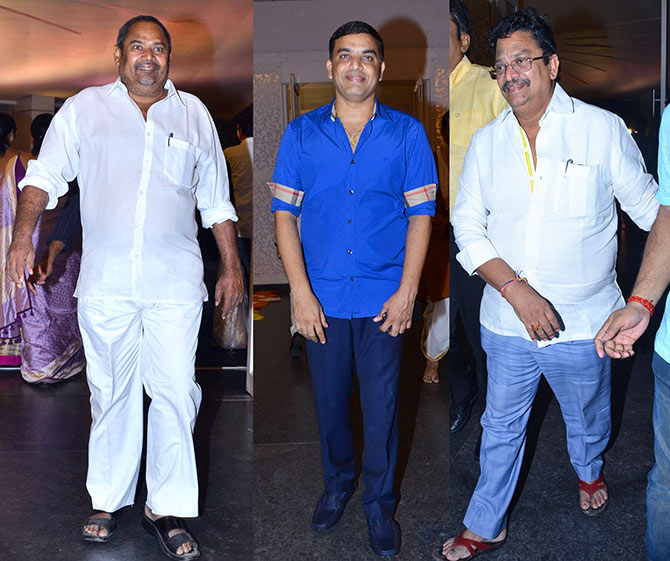 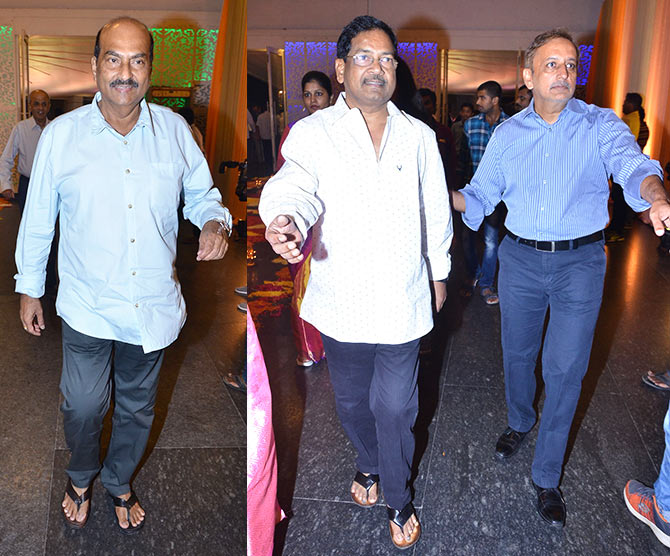 Directors Kodandarami Reddy and B Gopal with producer Gemini Kiran. 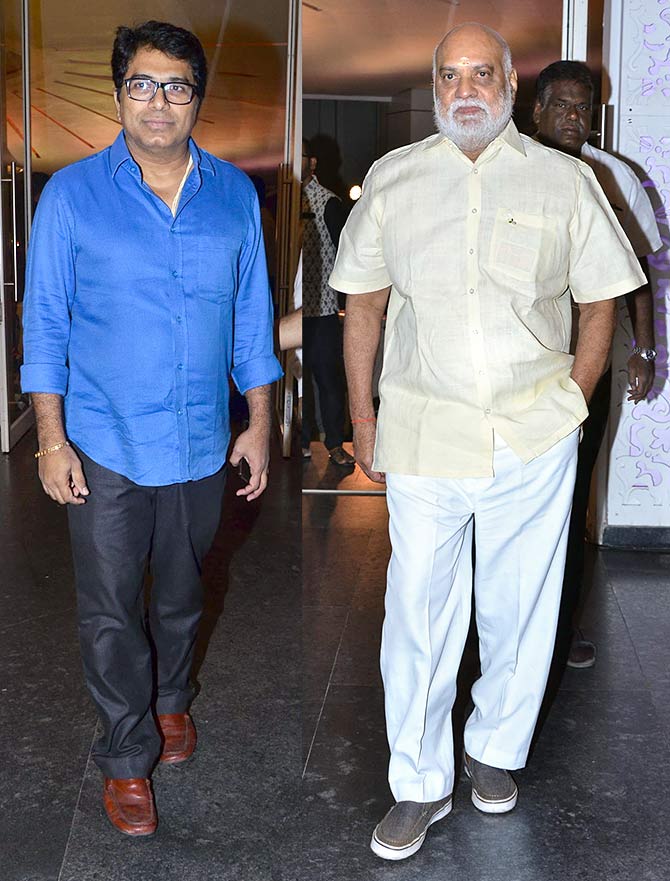 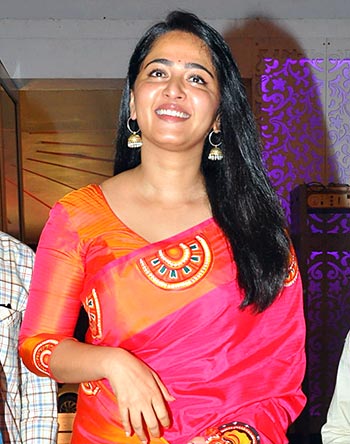 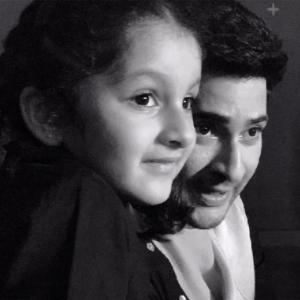 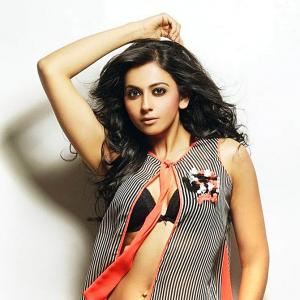