The Dadasaheb Phalke Film Foundation Awards, which started three years ago, were held in Mumbai on April 21.

The awards honour artists for their contribution to Indian cinema, and are different from the Dadasaheb Phalke awards presented at the annual National awards ceremony in Delhi.

A number of celebrities won awards and posed with the trophy. 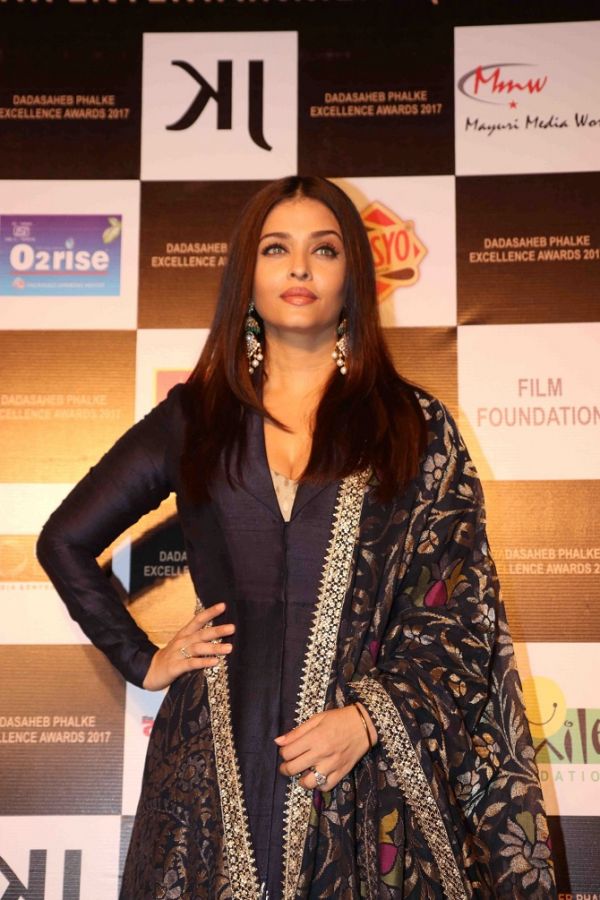 Hema Malini and Aishwarya pose with their awards.

Hema received the Kala Shri Awards and Ash got it for her performance in Sarabjit. Pankaj Kapur poses with his trophy as wife Supriya can't hold back her smile.

Video: Aishwarya and Hema Malini walk the red carpet at the awards show. Divya and Urvashi Rautela show off their awards. PINK actress Kirti Kulhari and Sara Khan are all smiles. Javed Akhtar and Anup Jalota pose with their awards. 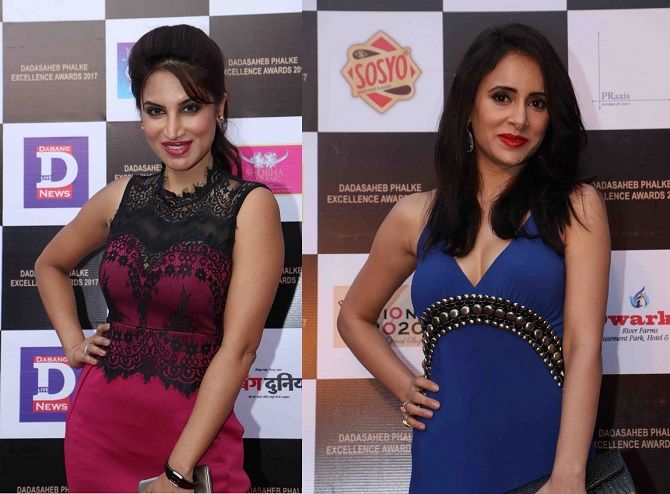 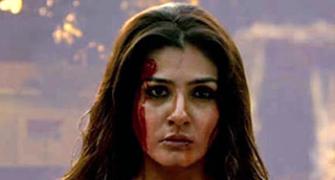 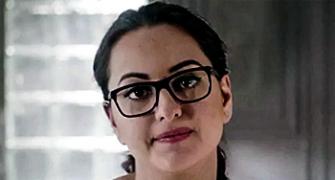 Review: Noor is a mix of fluffy romance and flimsy drama 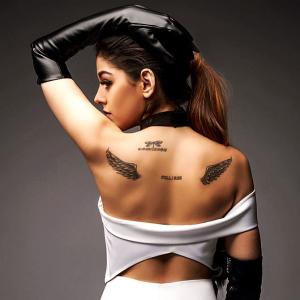