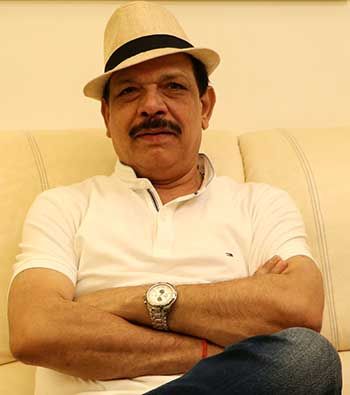 One of Bollywood's best villains Govind Namdeo has done over a hundred movies.

The Bhopal-based actor came to Mumbai in 1990 to make a career and rented a house in Dahisar, a western suburb of Mumbai, before buying his first home in Goregaon, another western suburb, three years later.

"We bought a bigger house because my daughters had grown older. Plus, I had to stay in a house according to my status," Govind explains.

His eldest daughter Megha has done a film directing course in America and has assisted Rohit Shetty. She is married to Shetty's nephew Rajeev Verma.

Pallavi is a fashion designer and is married to Vibin Das, a jeweller from Thrissur, Kerala.

His youngest daughter Pragati is still studying in college. She's learning Indian and western classical singing and wants to become a singer. 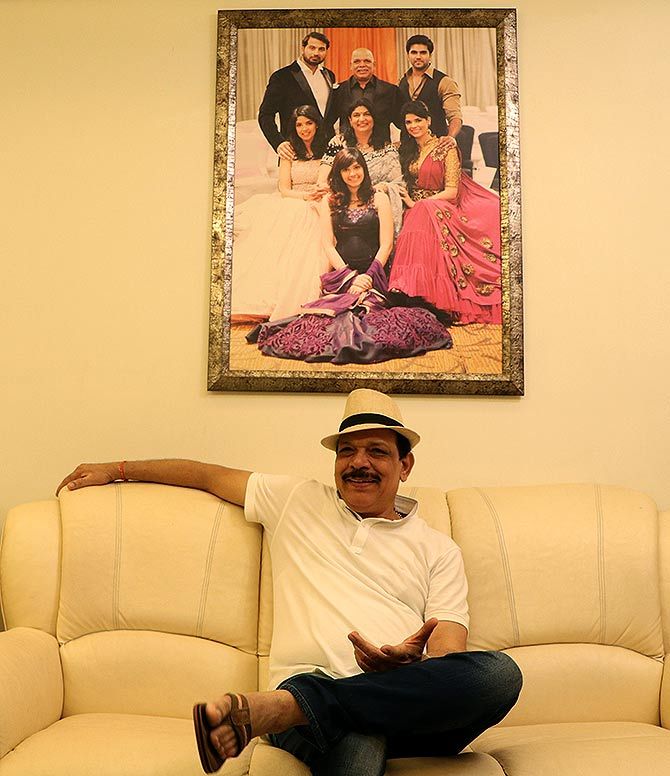 Govind Namdeo lounges at his home.

His family portrait finds pride of place in his sitting room. In it is Govind Namdeo with his sons-in-law Rajeev and Vibin, daughters Megha and Pallavi with wife Sudha (centre) and his youngest daughter Pragati. 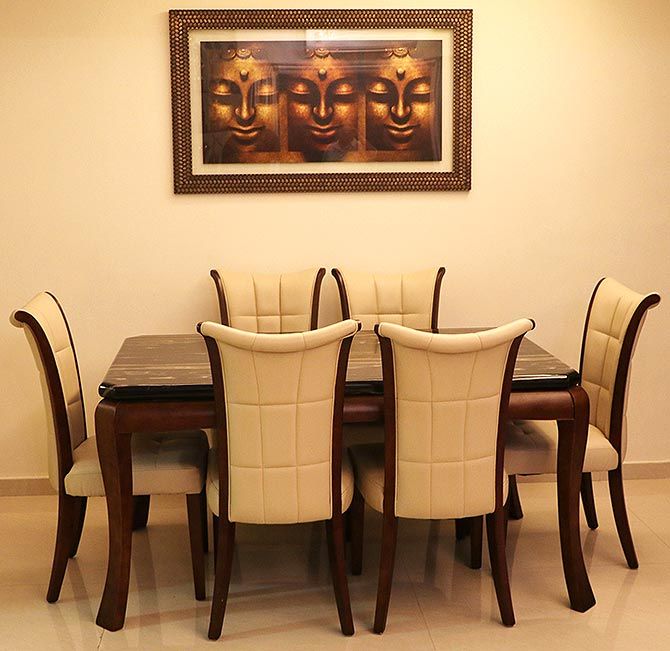 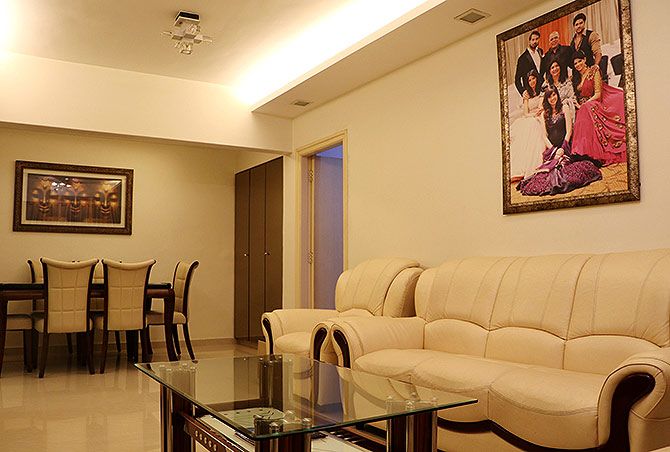 His living room is quite spacious and well colour-coordinated. 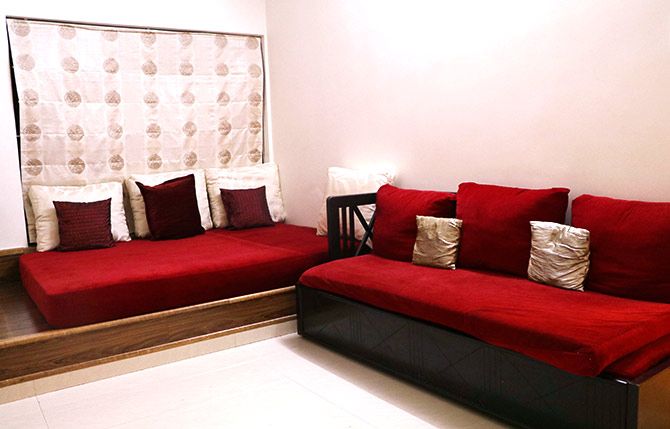 The actor has a narration room which doubles up as a guest room from time to time. 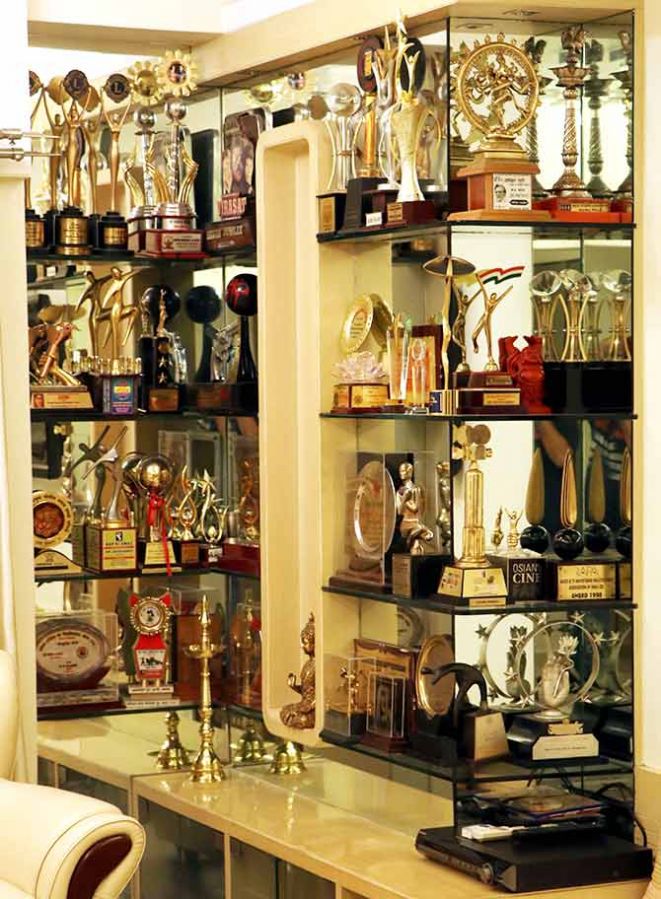 A wall full of awards that celebrate his talent. 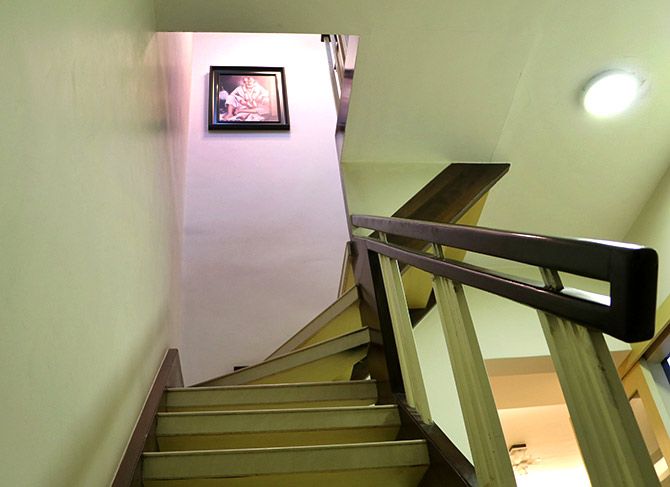 A stairway, leading to the bedrooms. 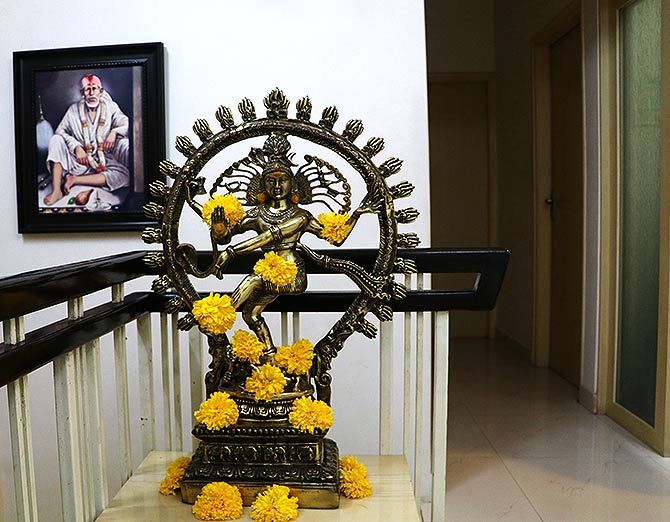 A Natraj statue near the stairway. 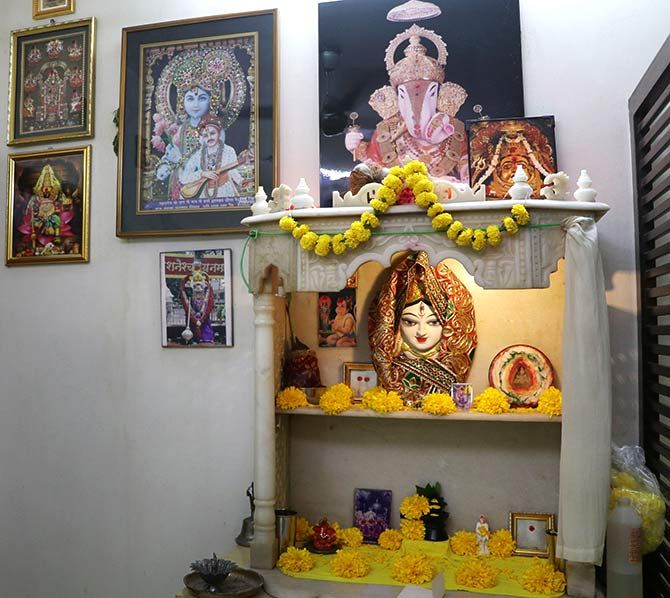 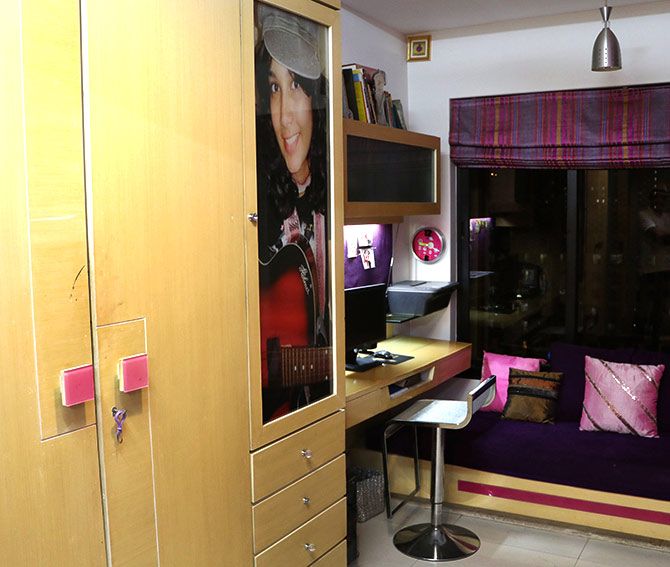 A study room, which doubles up as a music room for his daughter Pragati (seen in the photograph) 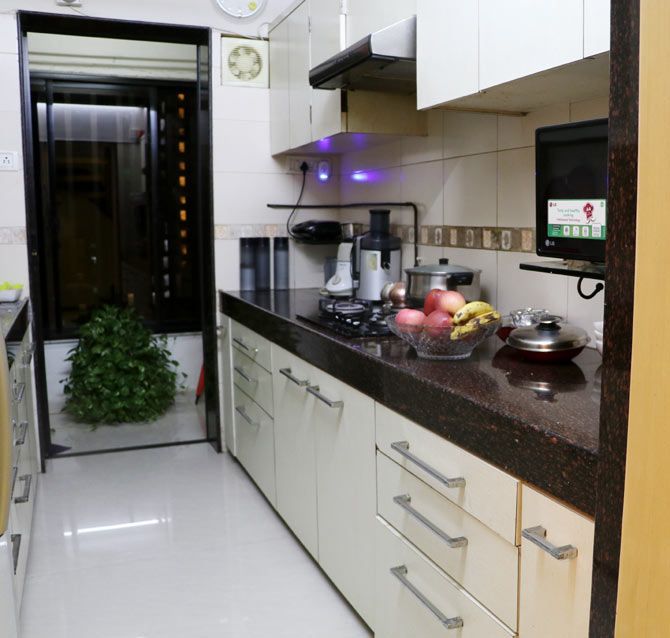 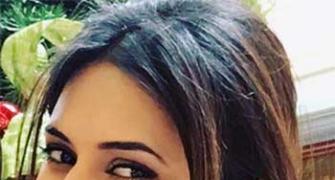 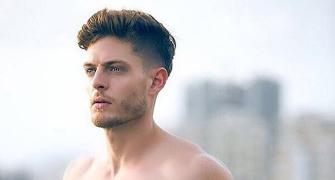 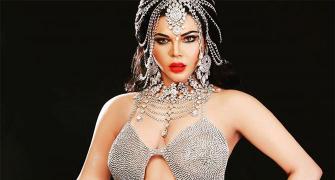 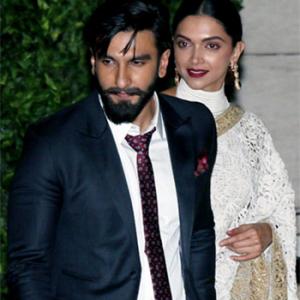 PIX: Ranveer-Deepika party with the Ambanis