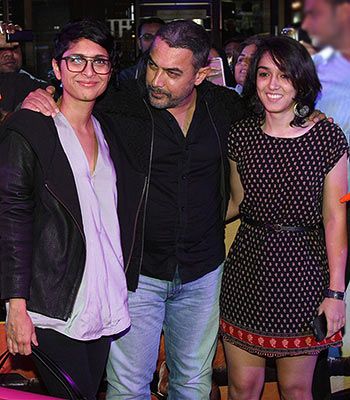 Ahead of the much-awaited release of Star Wars: The Force Awakens, a premiere of the film was held at the PVR theatre in Lower Parel, Mumbai.

Many Bollywood celebrities attended the special screening of this epic franchise, which is all set to release in India on December 25, a week after its worldwide release.

Take a look at the celebrities who were spotted at the premiere... 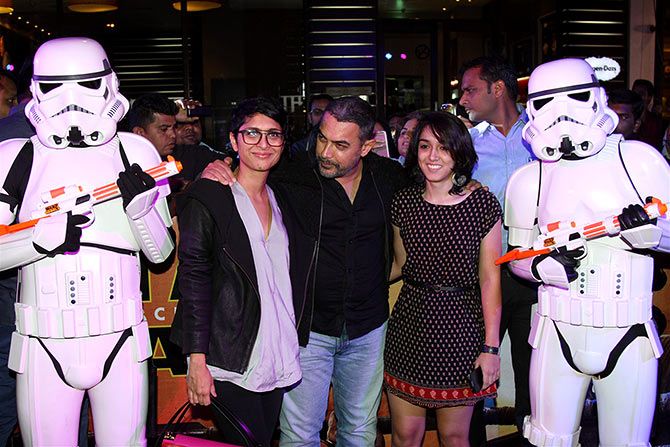 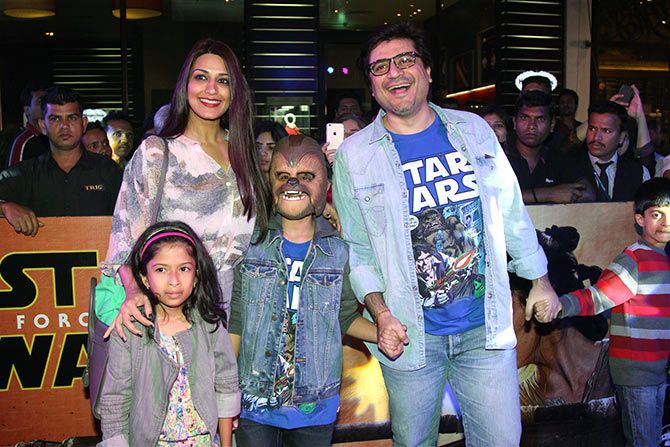 Sonali Bendre and hubby Goldie Behl are all smiles! 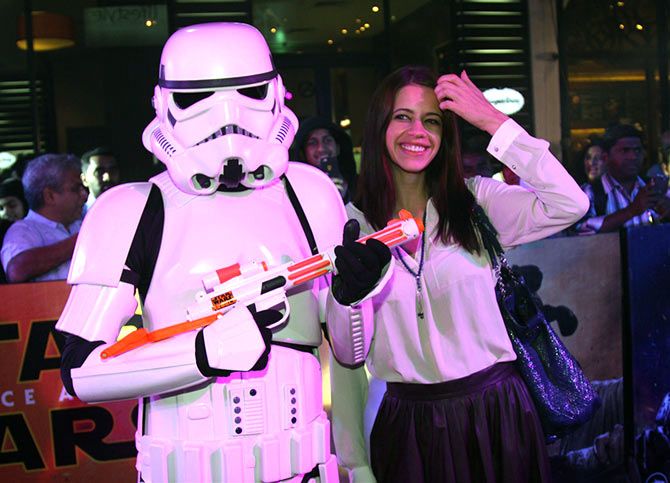 Kalki Koechlin poses with a Stormtrooper. 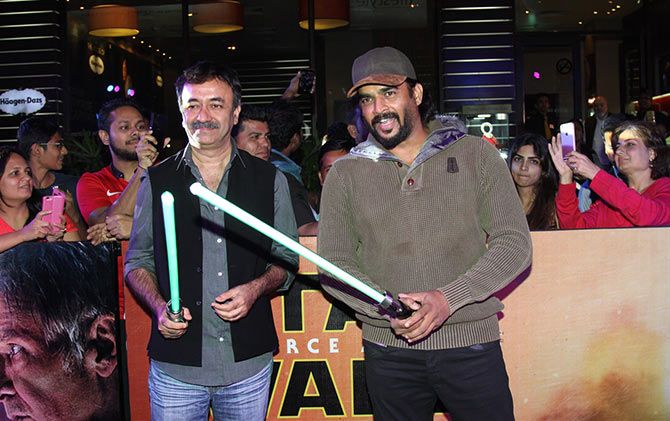 Director Rajkumar Hirani and R Madhavan have fun with the lightsabers. 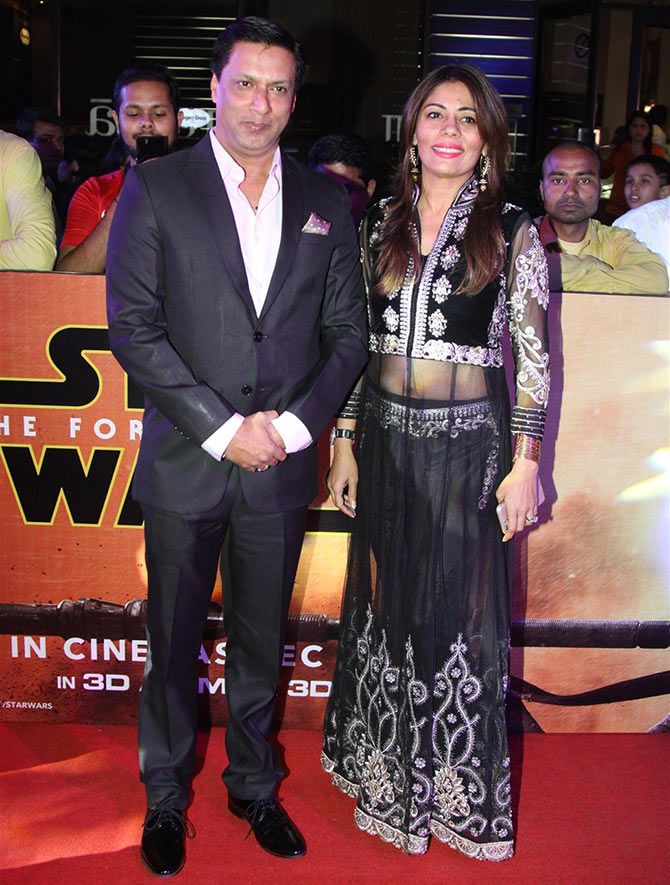 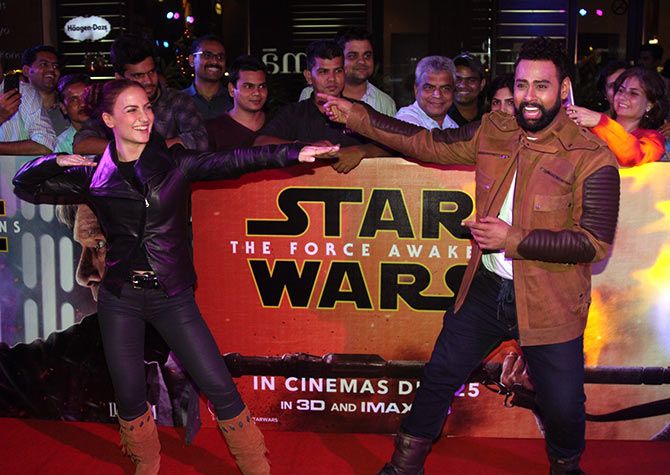 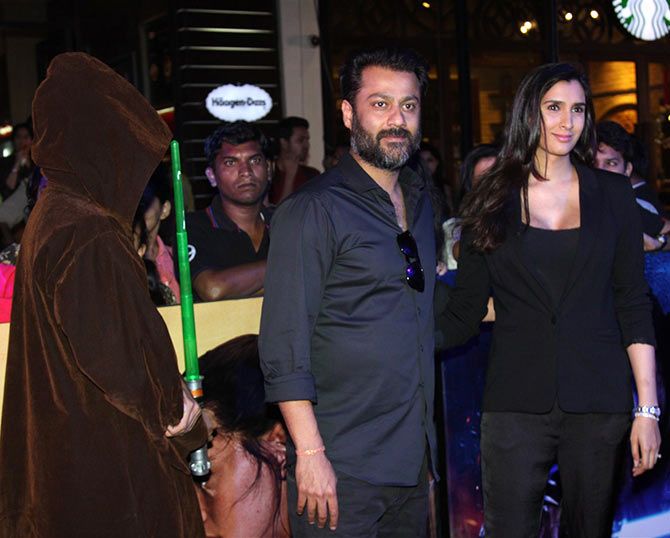 Writer-director Abhishek Kapoor was accompanied by his wife Pragya Yadav. 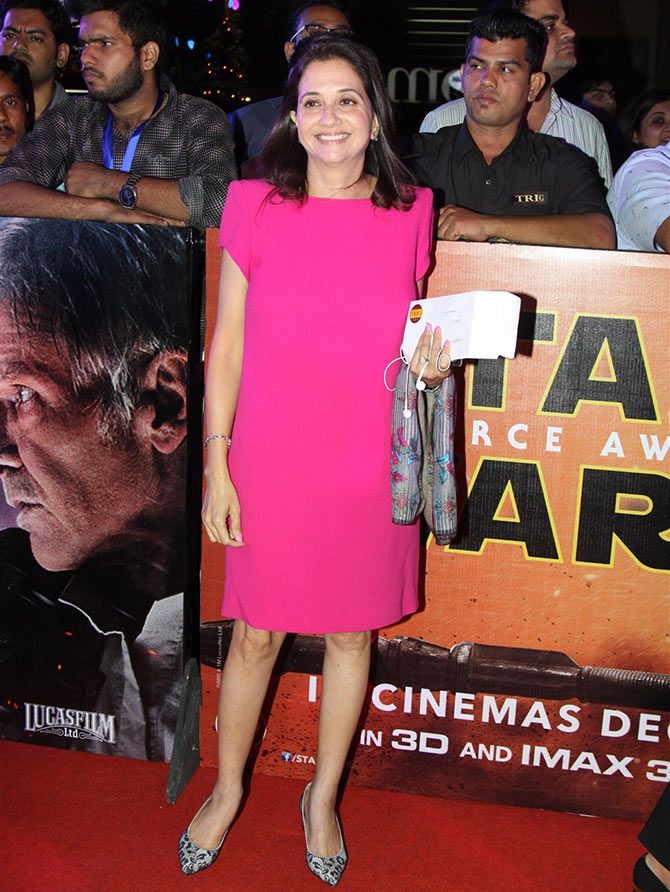 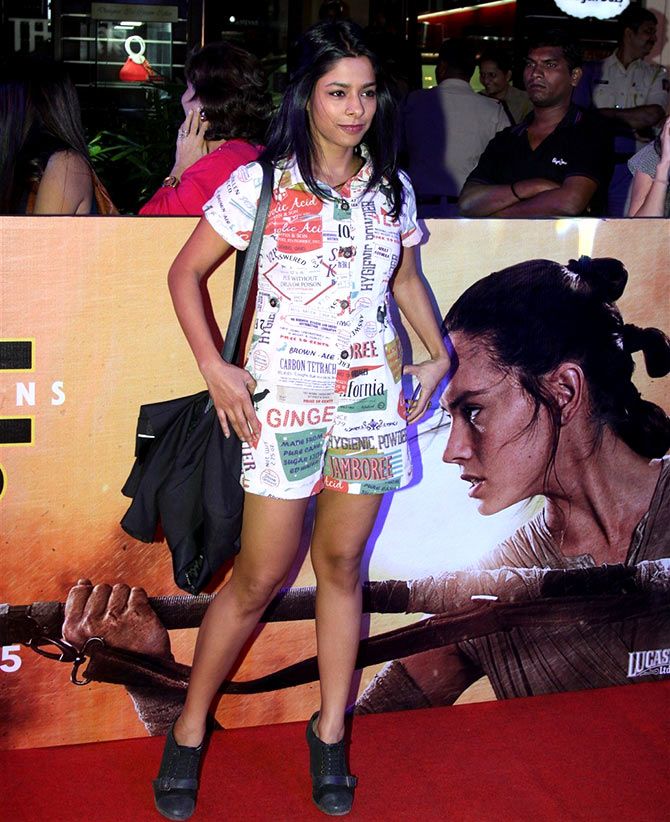 Jaane Tu... Ya Jaane Na fame actress Sugandha Garg was there too. 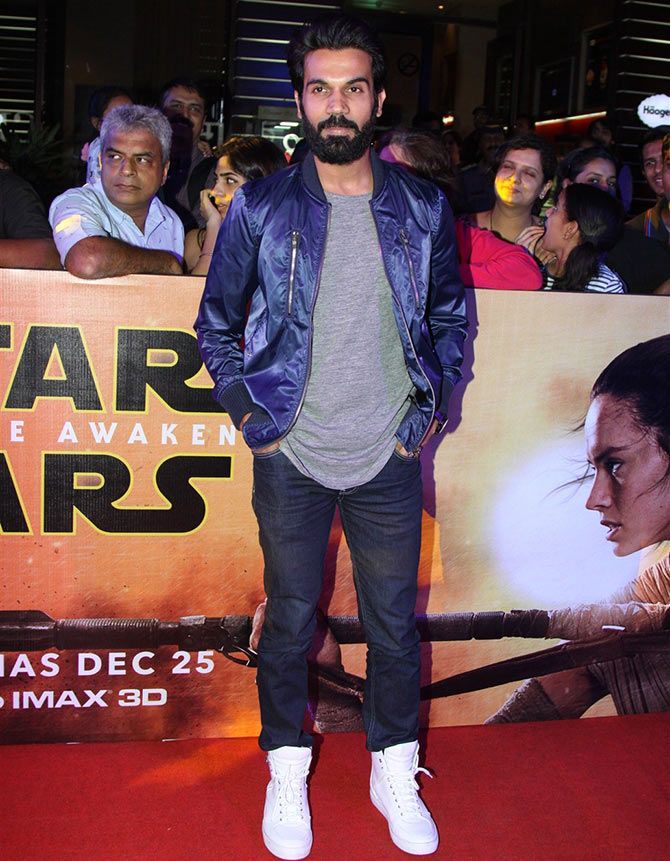 Looks like Rajkummar Rao hopped onto the 'No Shave November' bandwagon! 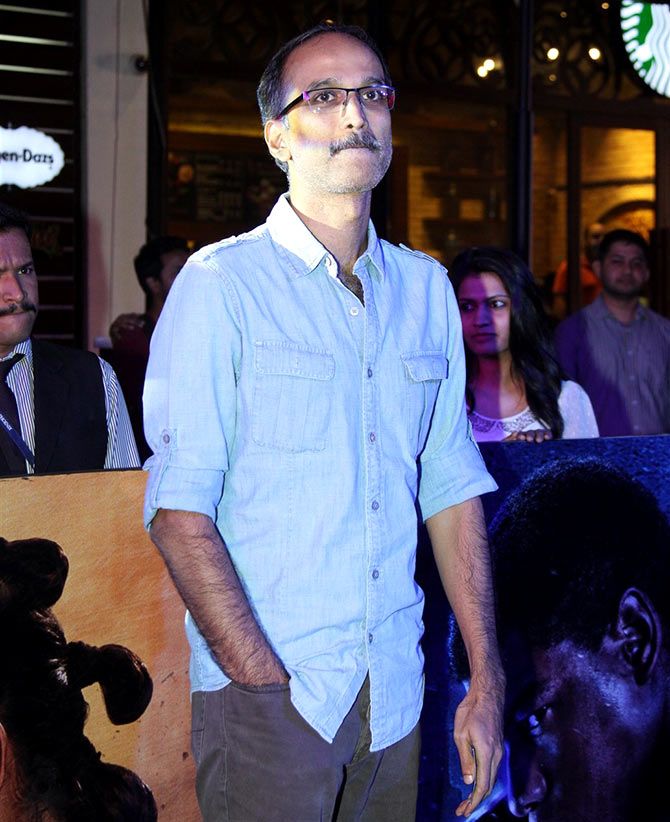 Director-producer Rohan Sippy seems to be wondering what lies ahead. 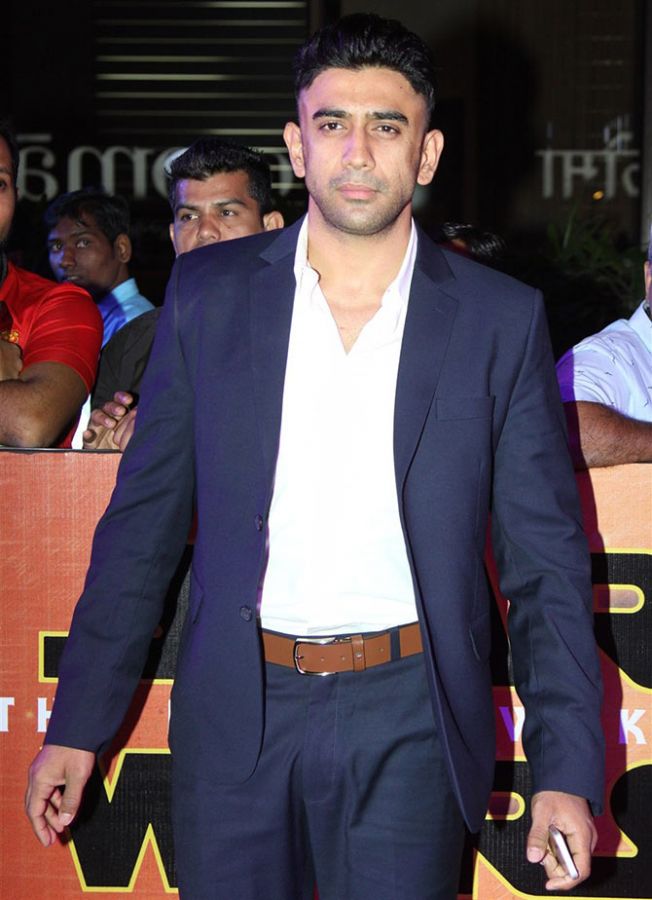 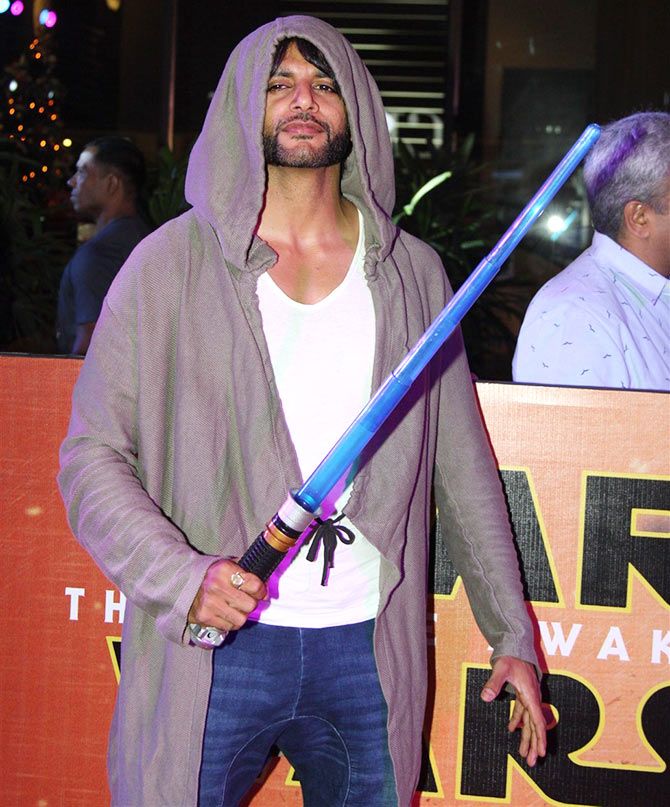 Karanvir Bohra get into Star Wars mode with the lightsaber. 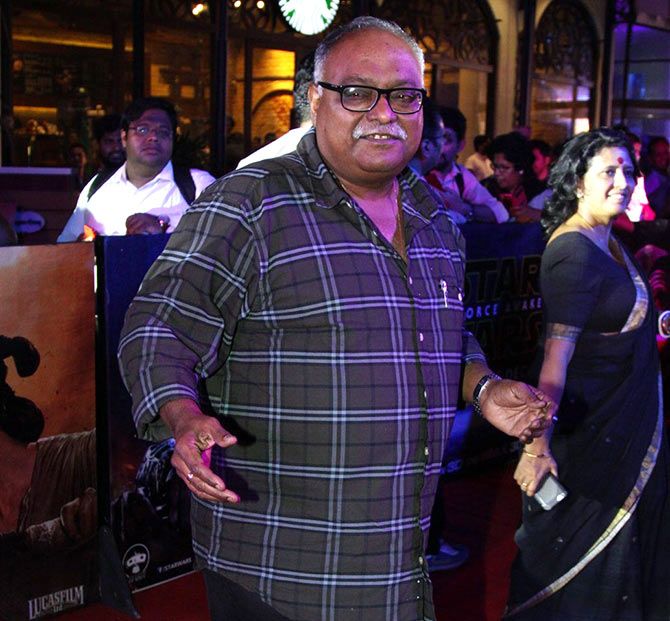 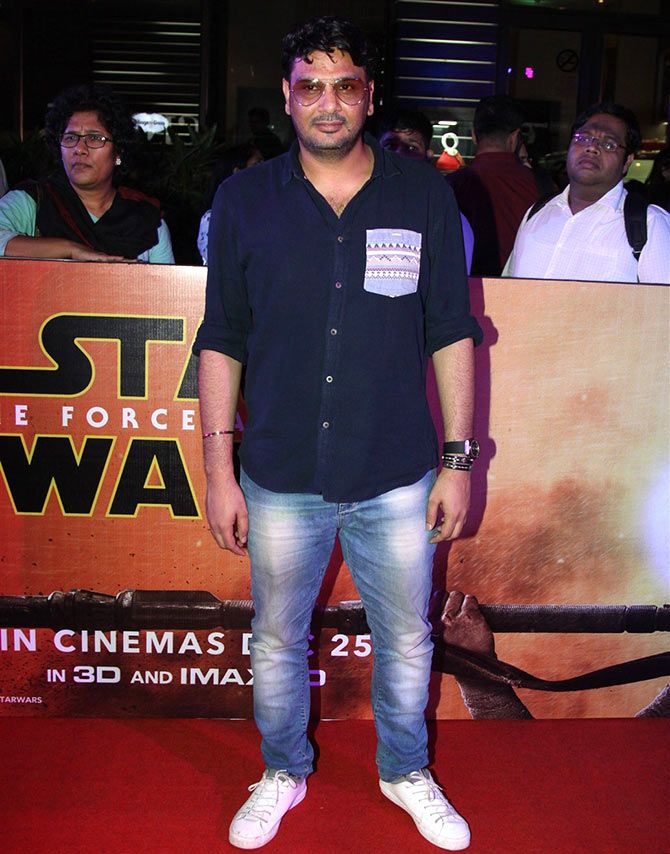 Casting director Mukesh Chhabra was there as well. 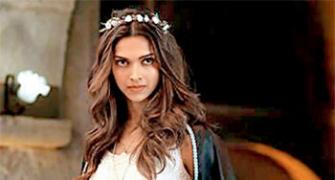 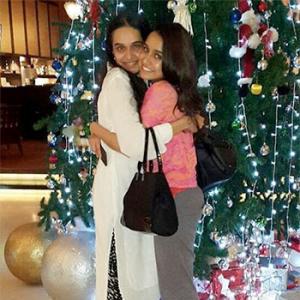 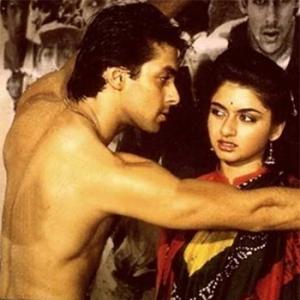