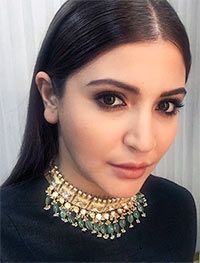 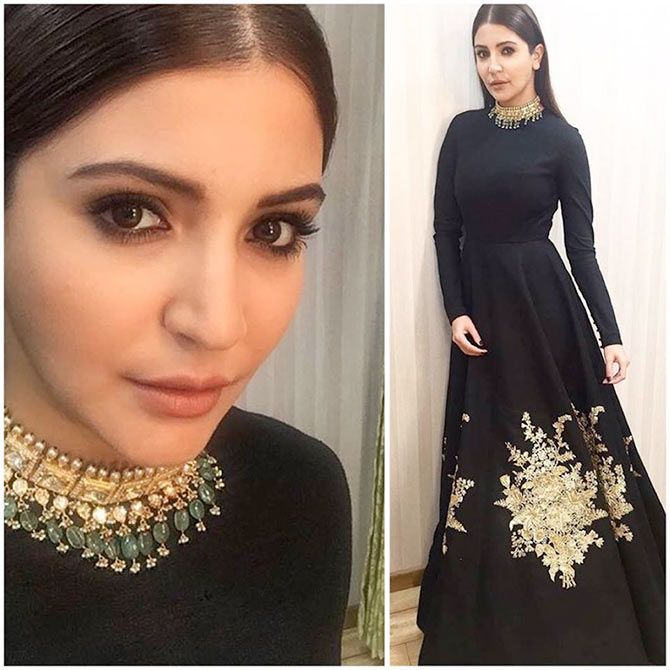 Anushka Sharma, who was globe-trotting around Europe shooting for The Ring, is back in the country.

She shared a picture, above, on Facebook and wrote, 'Black & Gold!!! Gorgeous Anushka Sharma in Sabyasachi Mukherjee for #AeDilHaiMushkil Promotions today. Can't wait for 28th October.' 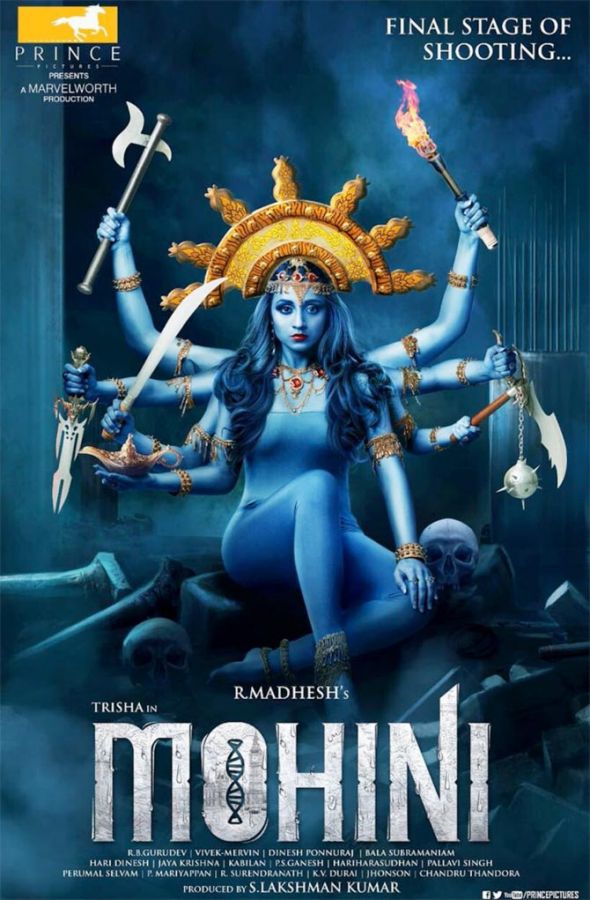 Along with the picture, the actress tweeted, 'Proud to present #MOHINI #firstlook.' 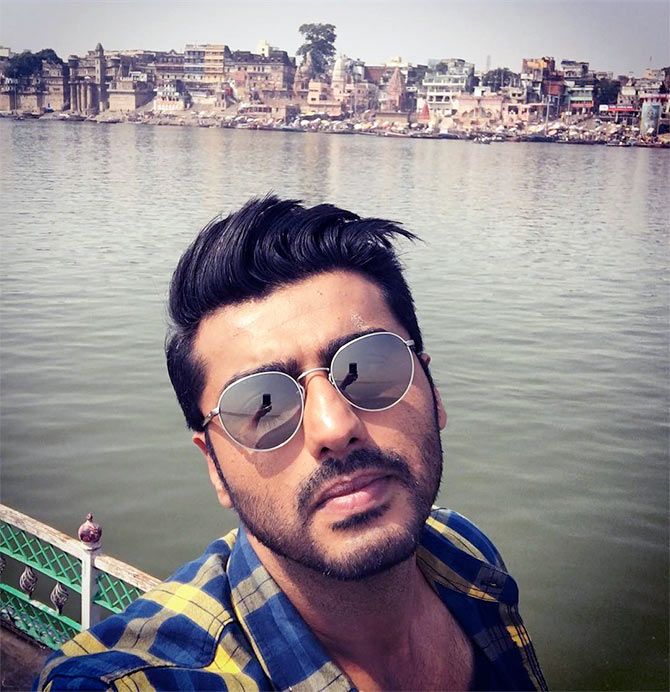 Arjun Kapoor has zoomed off to Banaras to shoot for Mohit Suri's directorial venture Half Girlfriend.

The actor shared a selfie, above, on Instagram and captioned it, 'Shoot selfie !!! #Banaras #ghats #halfgirlfriend #checkitout.'

Co-starring Shraddha Kapoor, the film is set to release on May 19. Katrina Kaif, who will soon start work on the Ek Tha Tiger sequel, is missing something terribly.

The actress shared a throwback picture, above, on Facebook and wrote, 'How I used to love riding .... I've not been on a bike in ages.'

Kat, who has been super active on social media lately, will be seen next in Anurag Basu's detective film Jagga Jasoos along with ex-flame Ranbir Kapoor.

Huma gets a makeover 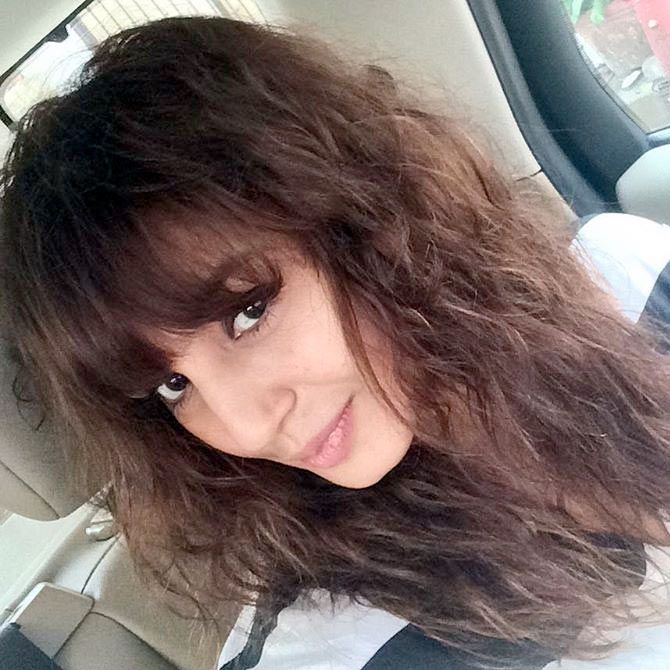 Huma Qureshi has got herself a new haircut.

The Gangs Of Wasseypur actress shared a picture, above, on Instagram and captioned it, 'Someone got a haircut ... Thanks to my awesome Shifu Shetty @shifstershetty #fringe.' 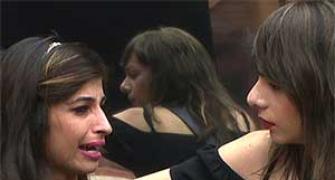 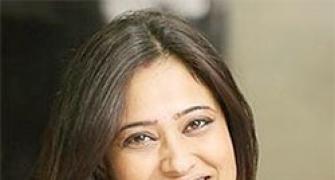 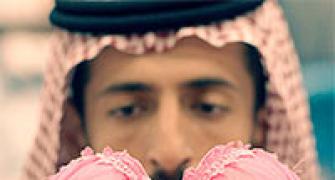 10 MUST WATCH Movies, coming up! 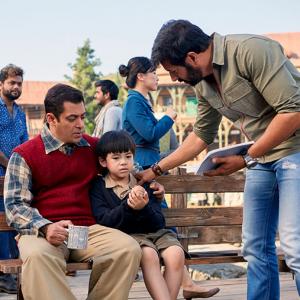 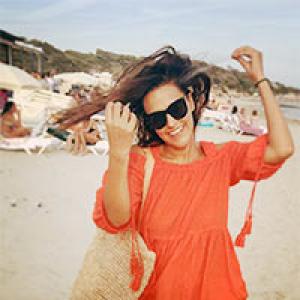