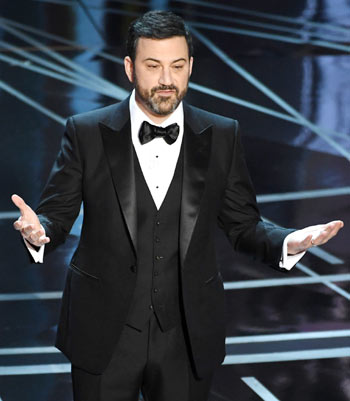 The 89th Annual Academy Awards began with a performance by Justin Timberlake on Can't Stop The Feeling, followed by the host Jimmy Kimmel getting a 'sitting ovation.'

It's his first time at the Oscars, and as he said, 'But the way you people go through the host it's probably my last time here!'

But honestly, he's doing quite well and keeping the laughs coming.

What do you have to say about his hosting skills? VOTE! 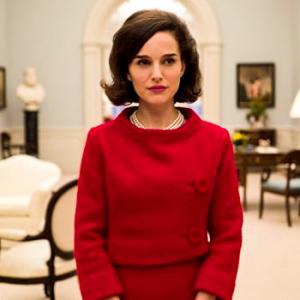