The biggest awards night in Hollywood, the Oscars, is here at last!

There's a lot of excitement in the air, as the stars arrive on the red carpet at the 87th Annual Academy Awards at Hollywood & Highland Center in Hollywood, California. Reese Witherspoon has been nominated in the Best Actress category for Wild. 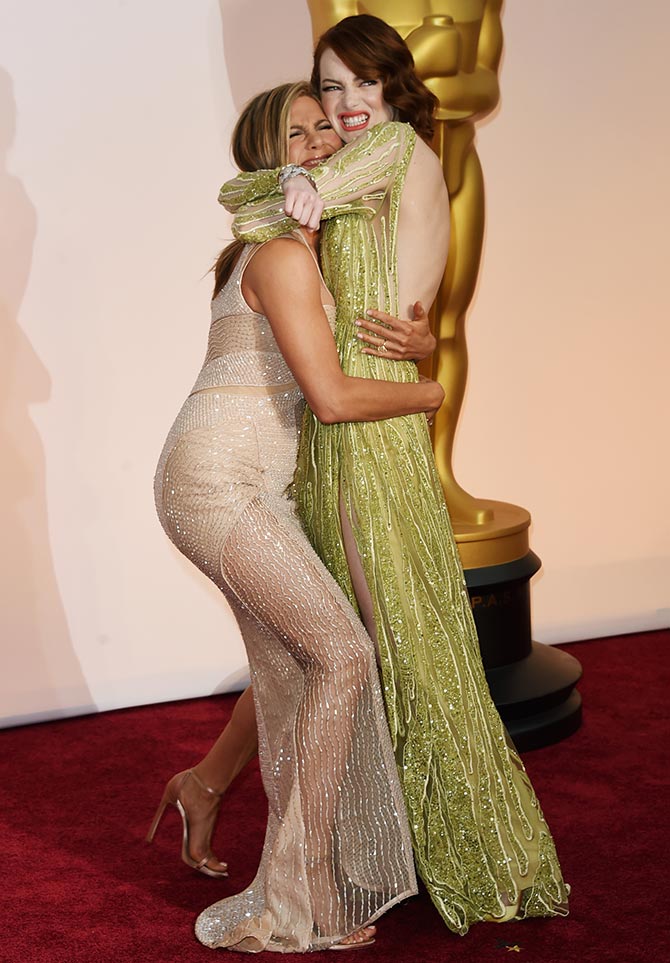 Jennifer Aniston and Emma Stone share a fierce hug on the red carpet.

Stone has been nominated for her work in Birdman. 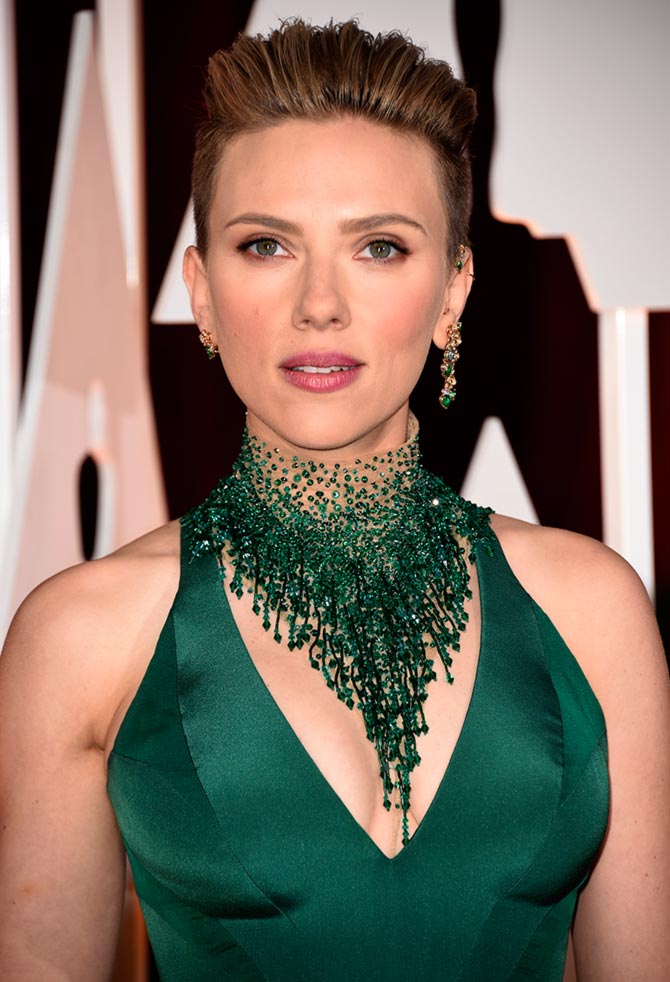 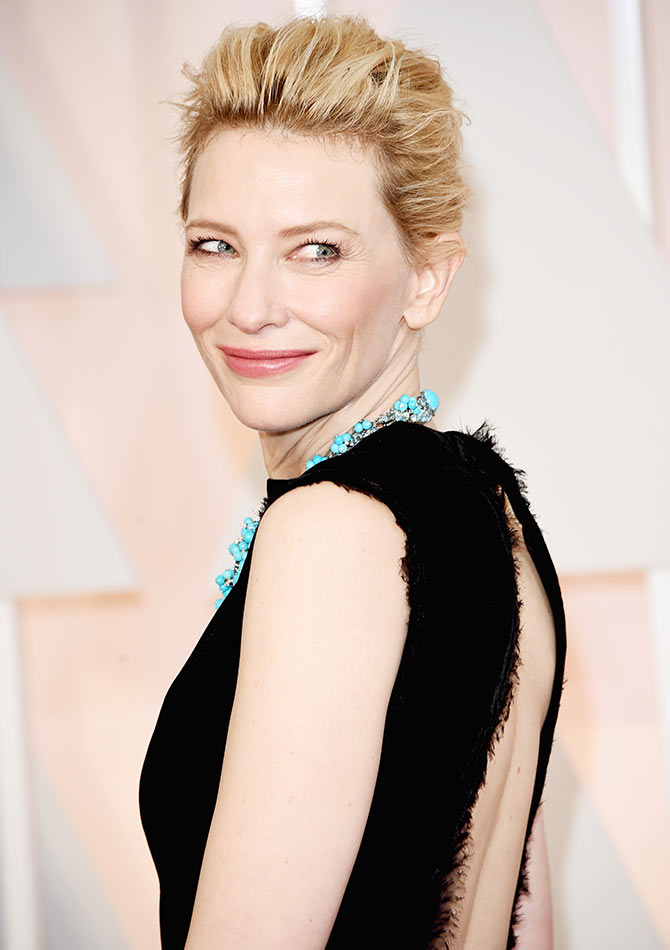 Cate Blanchett flashes a smile for the cameras. 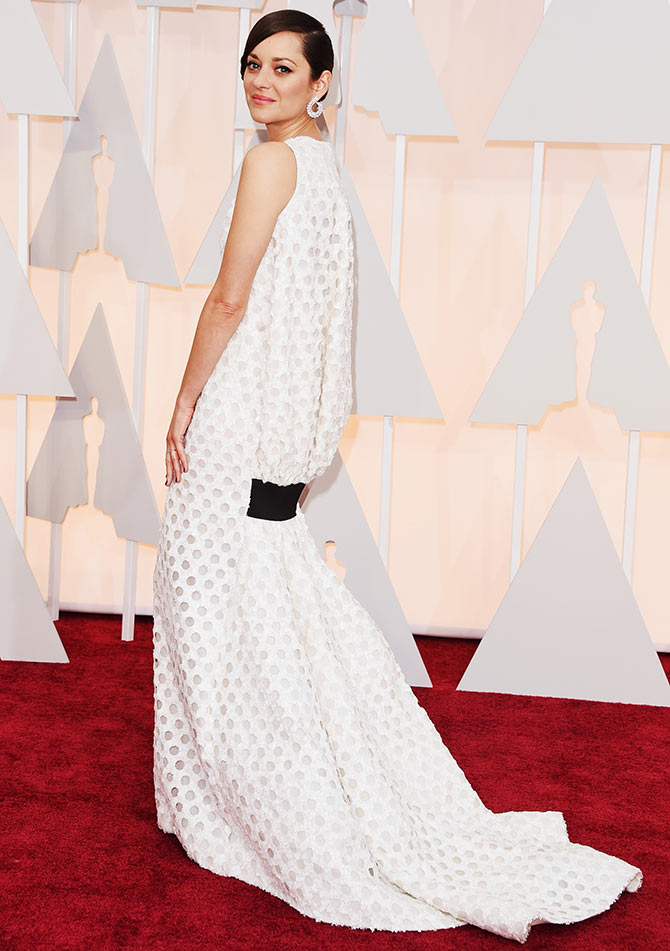 French actress Marion Cotillard has been nominated in the Best Actress category for her work in Two Days, One Night. 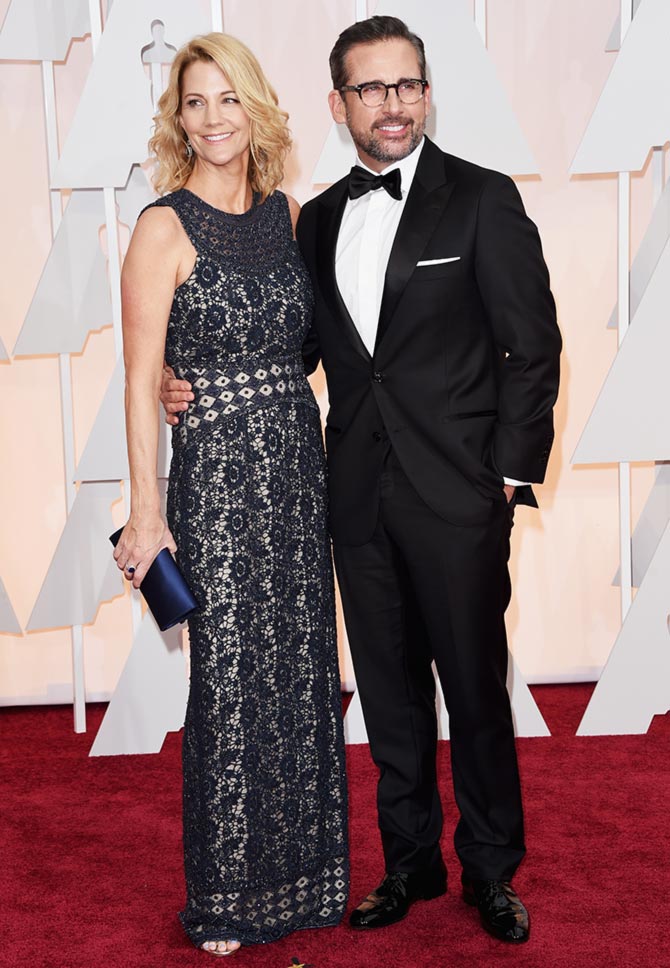 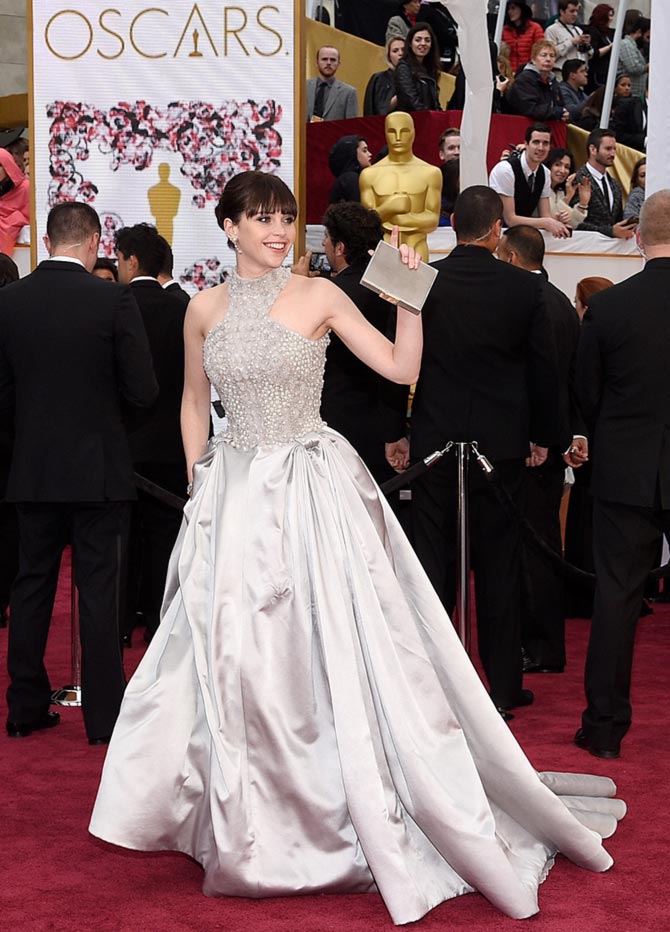 Felicity Jones has been nominated for her performance as Stephen Hawking's wife Jane in the film The Theory Of Everything. 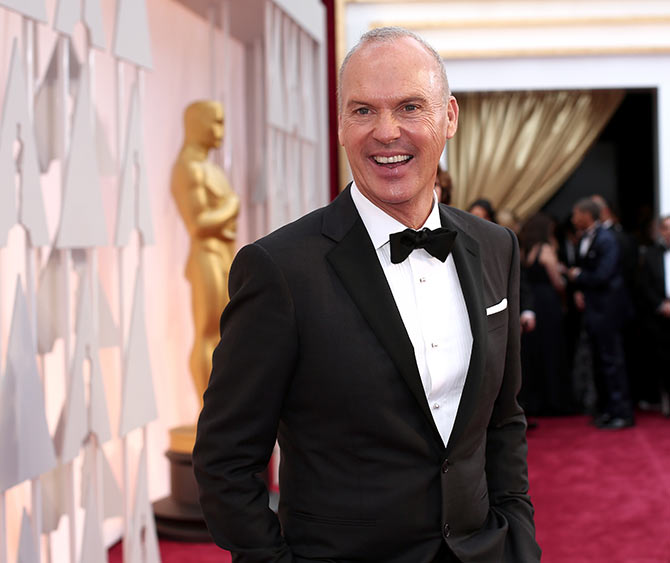 The man of the moment, Michael Keaton has every chance of winning the Best Actor award for Birdman. Eddie Redmayne, who played Stephen Hawking in The Theory Of Everything and has bagged a nomination for it, poses with his wife Hannah Bagshawe. 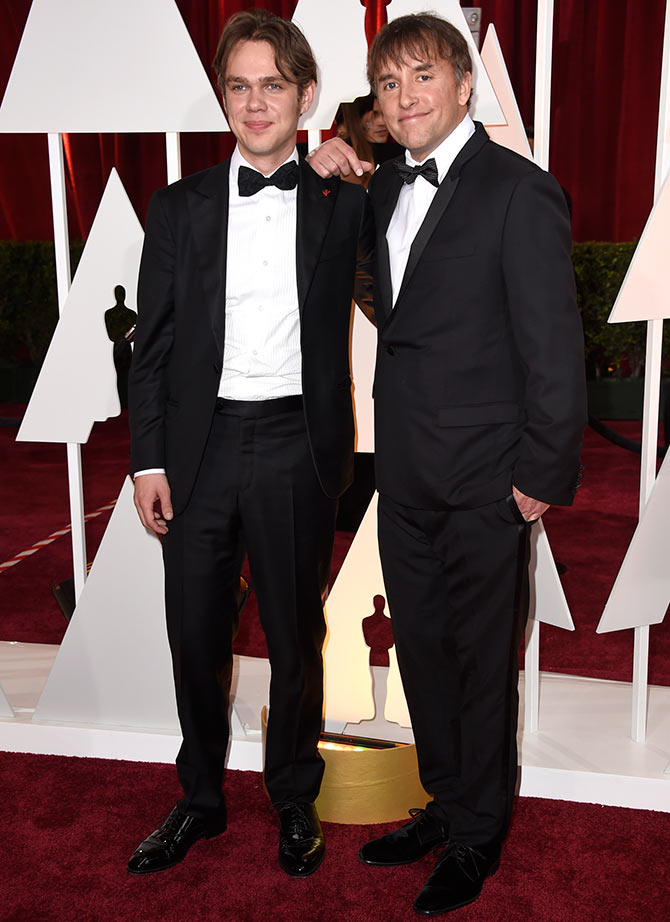 Director Richard Linklater (right) arrives with the protagonist of his Oscar-nominated film, Boyhood. We've watched Ellar Coltrane through 12 years of his life in this brilliant film. 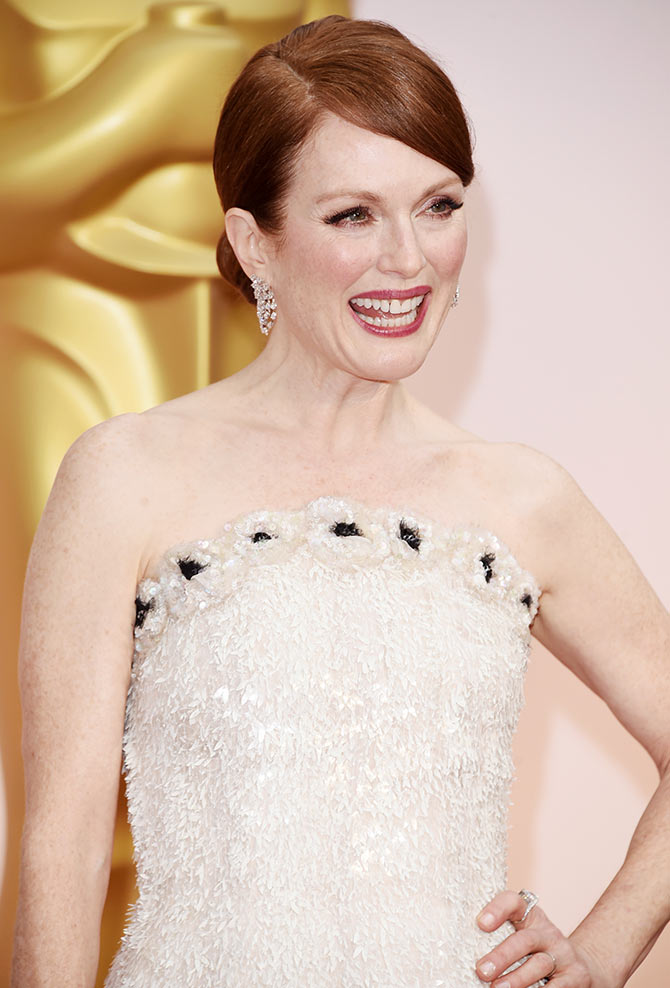 Will Jullianne Moore win the Best Actress award for Still Alice? We certainly think so! 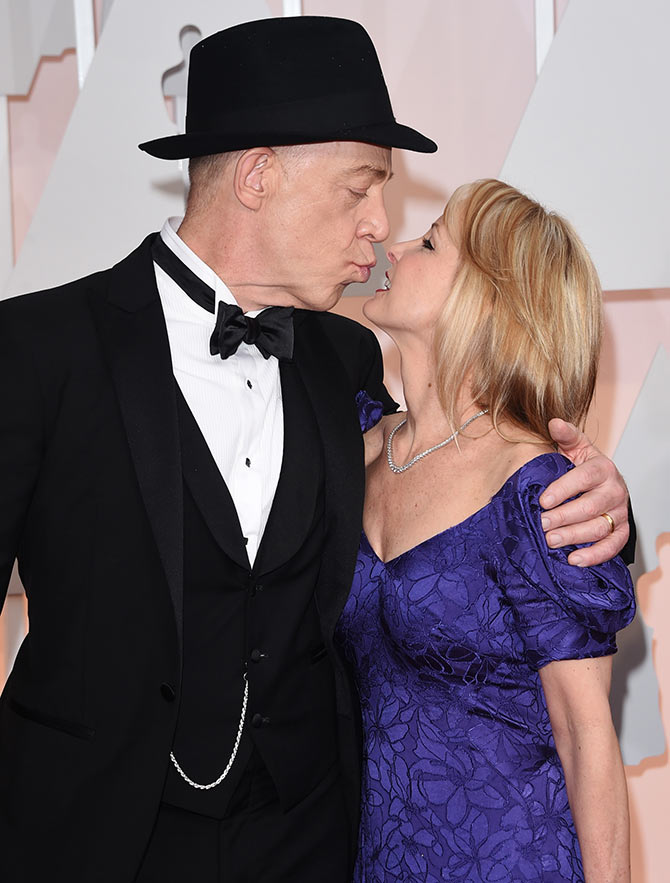 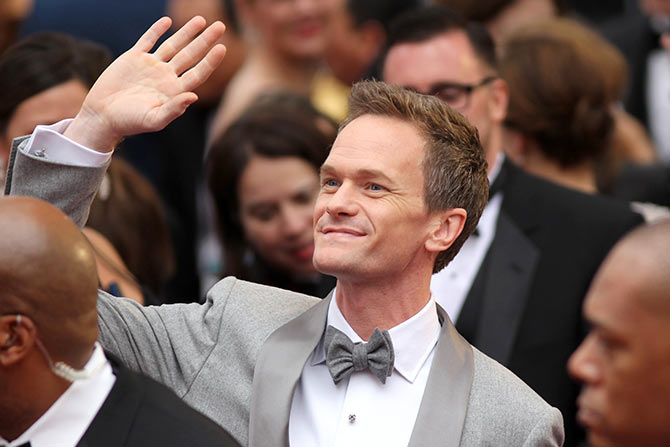 Will Neil Patrick Harris nail it as the host of the evening? Let's wait and watch.

Will Harris do a good hosting job? PREDICT! 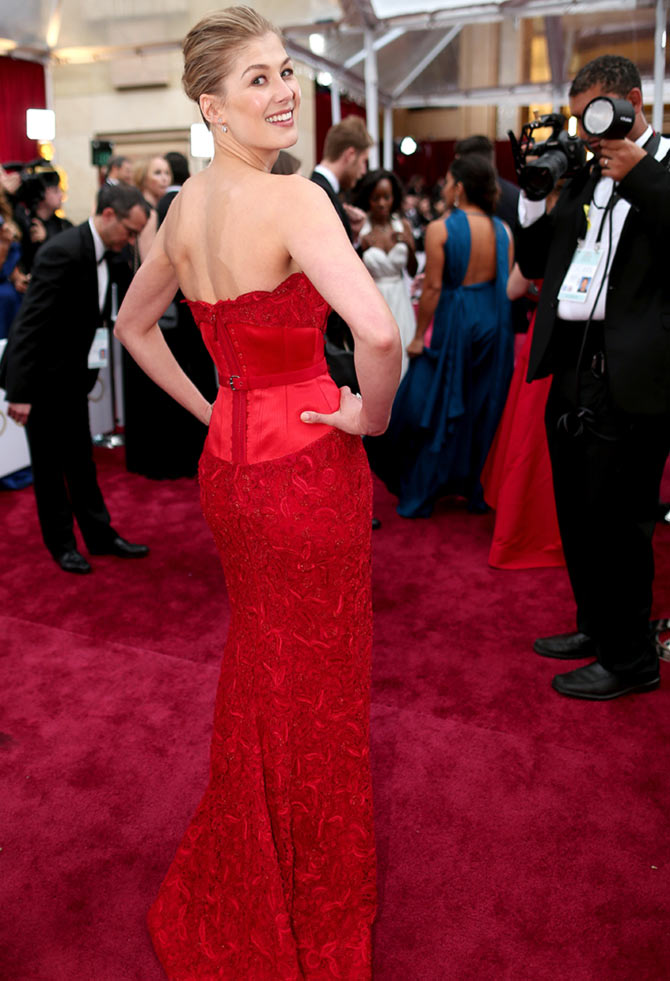 Best Actress nominee Rosemund Pike shows off her post-baby figure on the red carpet. The Gone Girl actress had a baby boy in December 2014. 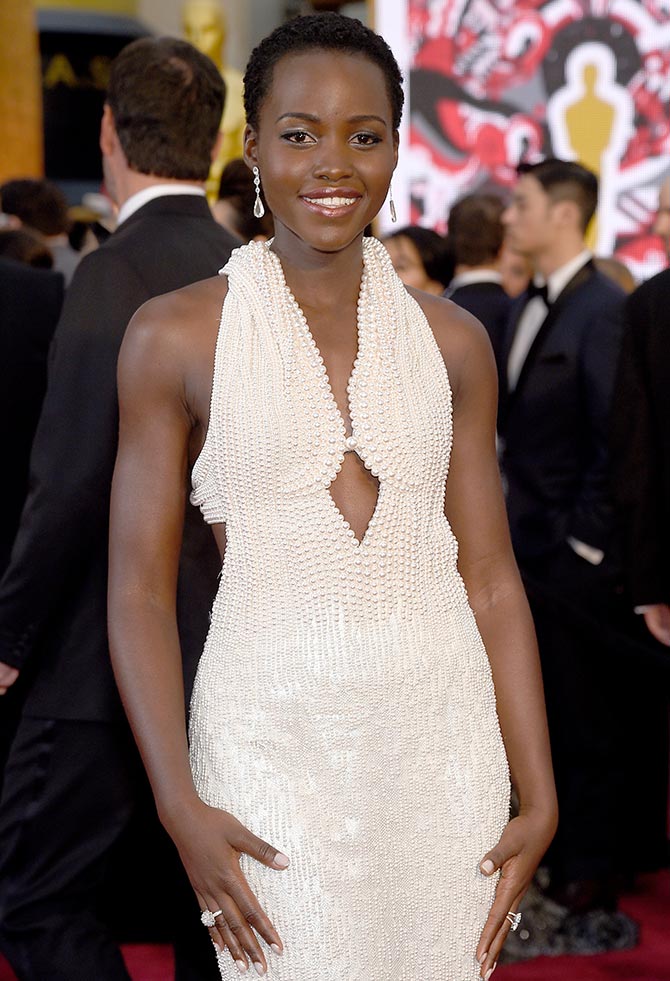 Lupita Nyong'o has 6,000 pearls on her dress! The actress has been signed up for Mira Nair's next film. Lady Gaga and the much-pregnant Keira Knightley catch up on the red carpet. Keira has been nominated for her work in The Imitation Game. 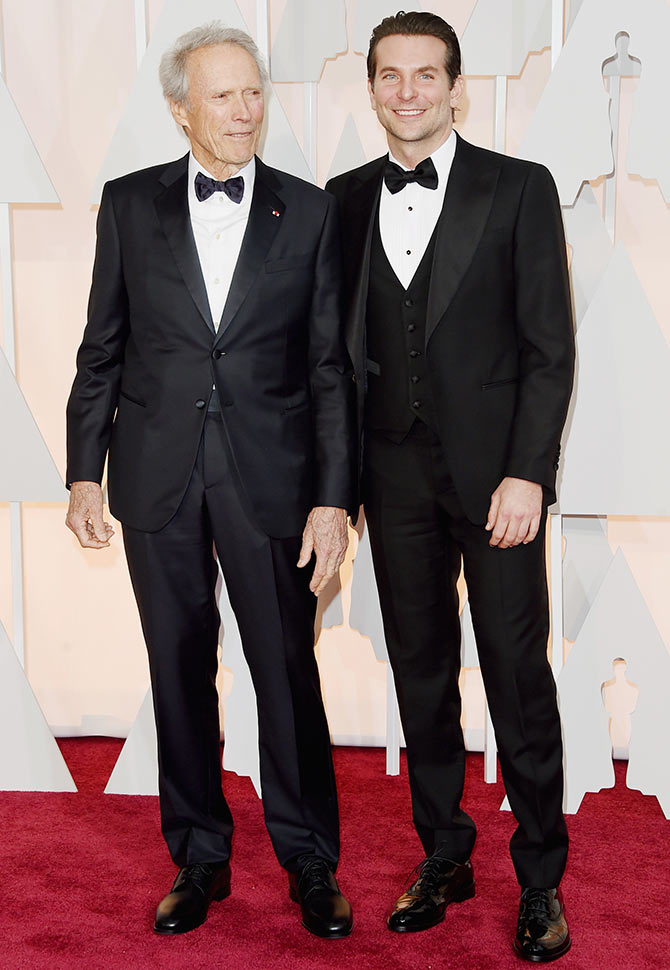 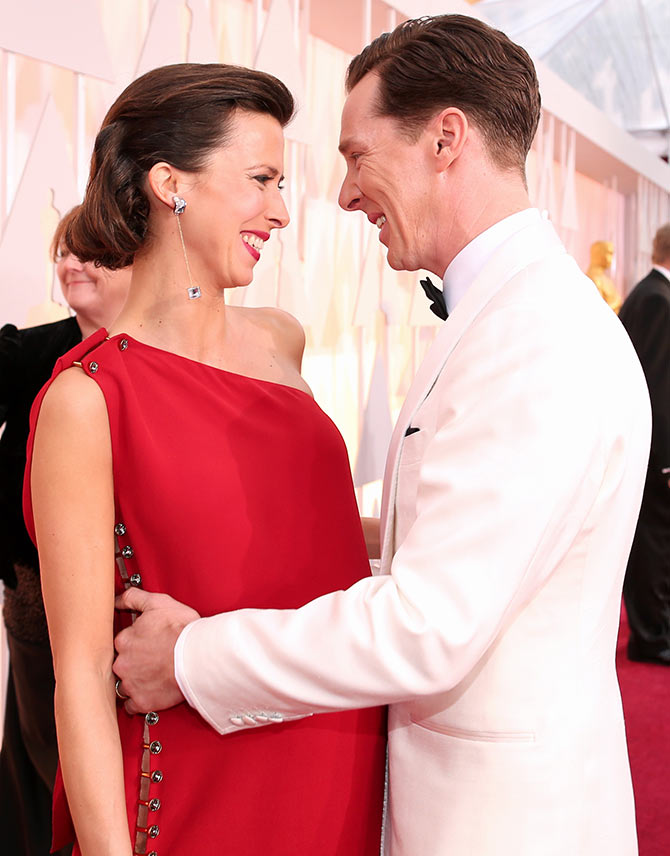 Benedict Cumberbatch, nominated for The Imitation Game, shares a moment with his wife Sophie Hunter. 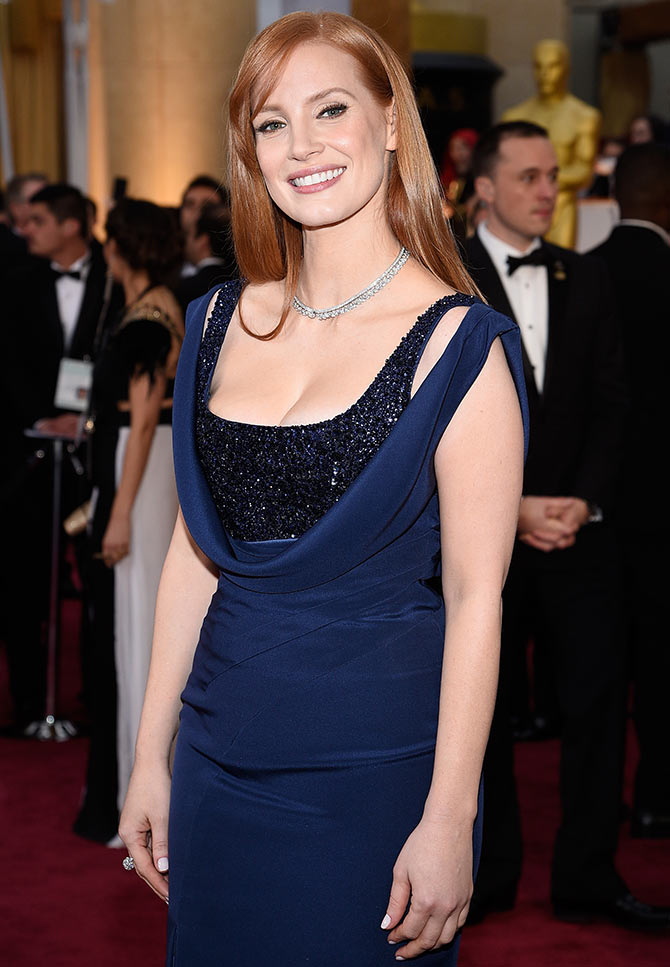 Jessica Chastain smiles for the cameras. Oscars 2015: Here's why these Best Director nominees are brilliant! 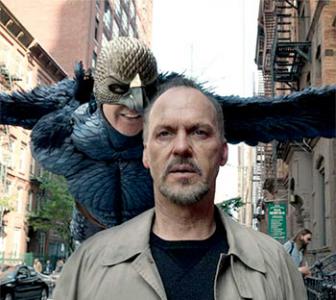 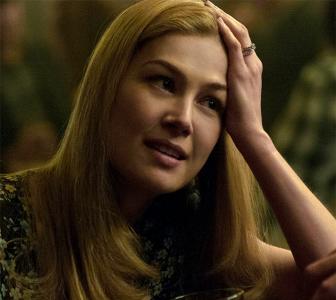 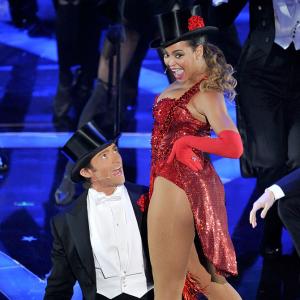