'One can't play Sita with fear of displeasing people'

'I understand the responsibility, the maryada, within which the character is to be played.' 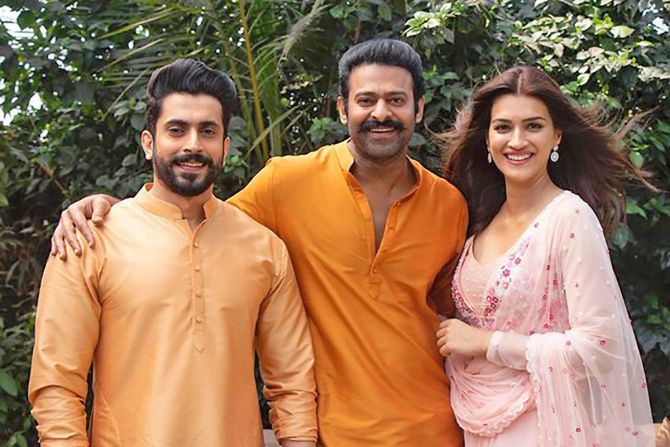 Kriti Sanon is on to her most complex part, that of playing Sita in Adipurish, a new interpretation of the Ramayan being directed by Om Raut.

The actress reveals she is not daunted by the responsibility of keeping all sections of the audience pacified.

"I have approached it with the same sense of responsibility that I apply to my other roles. I had to understand what the character feels and stands for. One can't play a character with the fear of displeasing a section of people," she says.

Not that she is unaware of the importance of playing Sita.

"I understand the responsibility, the maryada, within which the character is to be played. The character is written within the boundaries that it needs to be."

She credits the director for the restrain and grace with which Sita's character is projected.

"Credit must go to my director Om Raut. He respects religion, and he has done a lot of research. His vision is going to be very special and he will never cross boundaries. For me, the director's clarity of vision makes things easier. It helps me play the character as honestly as I can."

Kriti is really happy with Adipurush.

The shooting is going really well. It's a unique experience for me because of the way it's being shot, using technique I've never experienced before. It's all blue screen. There is so much to learn on the sets." 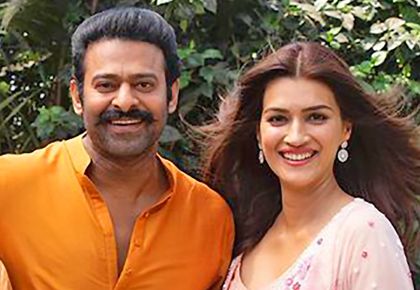 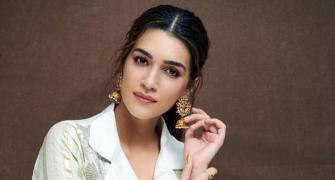 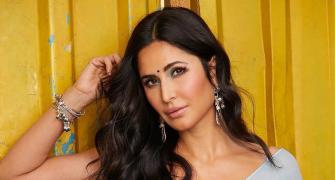 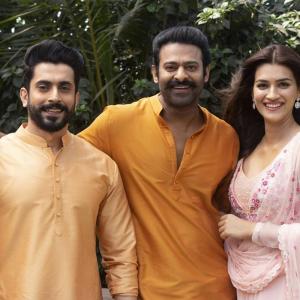