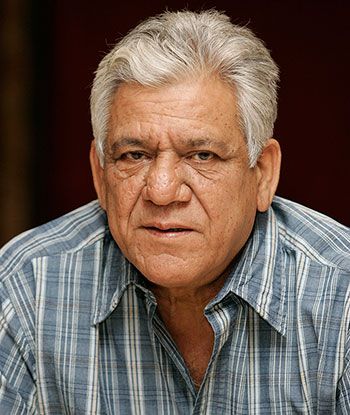 Om Puri, who gave countless memorable performances in movies of diverse genres, died at his Mumbai home on Friday morning after a massive heart attack.

"He passed away this morning due to a massive heart attack at his residence in suburban Andheri. It's shocking," a family source said.

From Bollywood to Hollywood, from independent to art films, the actor, known for his versatility, gave several acclaimed performances.

He was awarded the Padma Shri, the country's fourth highest civilian award, in 1990.

Born in Ambala, Haryana, in a Punjabi family, Puri graduated from the Film and Television Institute of India, Pune. He was also an alumnus of the 1973 class of National School of Drama, where Naseeruddin Shah was a co-student.

He made his film debut in the 1976 Marathi film Ghashiram Kotwal.

Some of his most notable films include Bhavni Bhavai, Sadgati, Ardh Satya, Mirch Masala, Dharavi, Aakrosh, Maachis, Gupt, Dhoop, Yuva, Don, Agneepath, Bajrangi Bhaijaan and others. He earned international fame in many British films, such as My Son the Fanatic, East Is East, The Parole Officer and others.

He also appeared in Hollywood films like City of Joy, Wolf, The Ghost and the Darkness among others. 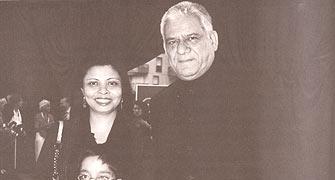 'Om Puri did not get upset with the biography' 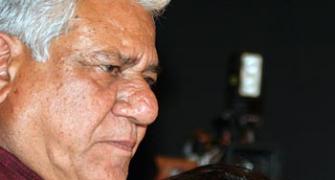 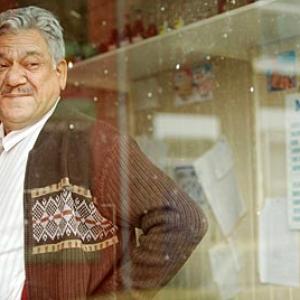 'I never got roles that Bachchansaab did'