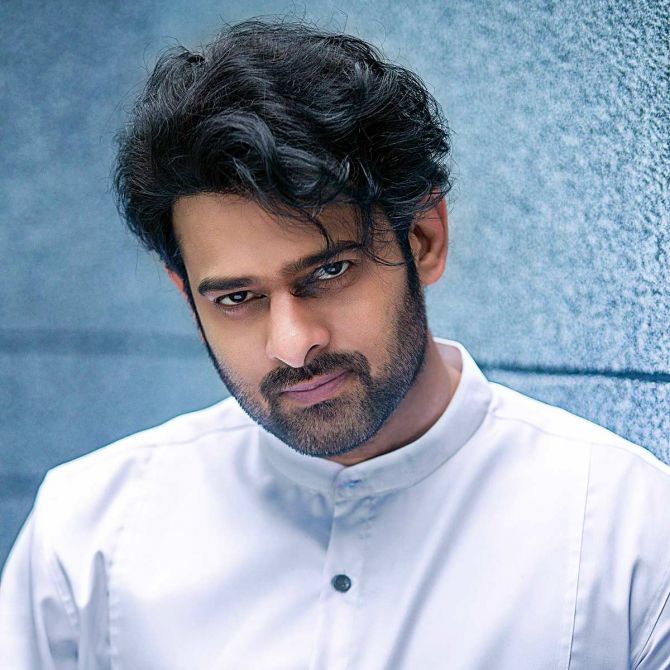 Film-maker Om Raut is getting ready for the screen adaptation of the epic Ramayana in Adipurush, and says he chose Prabhas for the titular role as the actor has the depth required to essay the character.

The multilingual project is backed by Bhushan Kumar's T-Series.

Asked what made him select the Baahubali star for the role, Om told PTI, "I think Prabhas is just perfect. His entire persona, the calmness that he has. His eyes are so deep, his stance, the way he carries himself, his entire personality. I could see Adipurush in him and if it wasn't him, I wouldn't have made the film." The director says it is too early to talk about the aspects of Lord Ram's life the film would touch upon.

"It is the story of Prabhu Ram. It's one aspect of the epic saga, it's my screen adaptation of the epic. There are too many preparations underway. Fortunately, the research is already in place. From a historical point of view, the notes are already there.

"But when you do a screen adaptation, there's a lot of research from authenticity, technology points of view. A lot of storyboards are happening, asset creation, designing the characters as we speak."

The film would be a follow-up to Om's 2020 blockbuster Tanhaji: The Unsung Warrior, starring Ajay Devgn, Saif Ali Khan and Kajol.

The director said Adipurush was an idea he had in his mind even before Tanhaji went on floors, but had put it on the backburner.

"Back then, I had written a basic draft after a lot of research. I spoke to my team and they were all excited to explore this again. So the first two months were spent rewriting it, updating the screenplay I had written before and we realised it worked very well.

"The events didn't change, but the treatment obviously was made different, something which reflects today's time. That's when I narrated it to Prabhas and met him when lockdown was over."

Adipurush is scheduled to go on floors in January with an aim to release theatrically in 2022.

While there are reports that the film-maker is in talks with several other actors for the ensemble, including Keerthi Suresh and Saif, Om said the team is in the midst of finalising the cast and an announcement will be made later. 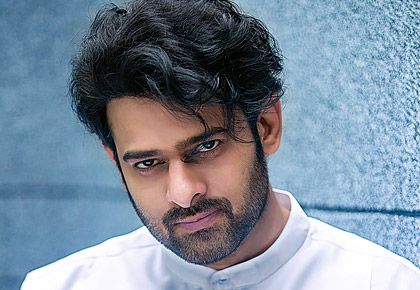 Dubai to Bengaluru, Ganesha brings happiness for all 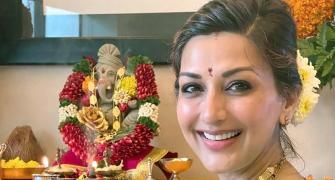 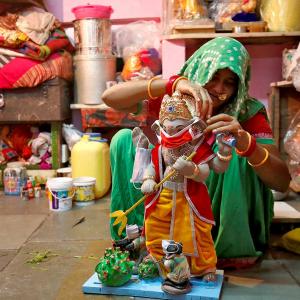 Celebrating Ganeshotsav? Send us your pix 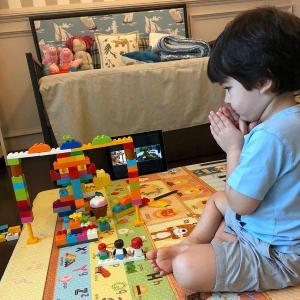