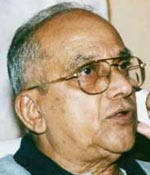 A Bollywood director is all set to make the first film about the childhood of Jesus.

Filmmaker Singeetham Srinivasa Rao said his production will be narrated in four languages and feature an all-Indian cast of child actors and seven devotional songs.

Producer Konda Krishnam Raju said that the film revolves around the childhood of Jesus, a contrast with other movies that depict the later years.

'This is the first presentation of this type in Bollywood history,' the Telegraph quoted Raju as saying.

While the movie has special significance for Christians, it is "intended for a global audience," Rao said.

American makeup artist Christien Tinsley, who earned an Academy Award nomination for his work on The Passion of the Christ, will also be involved in the film.

At 30 million dollars (19.5 million pounds), the filmmakers say, the film about Jesus will be one of India's highest budget movies. An average Indian movie costs about 500,000 dollars (325,000 pounds).

Aditya Productions plans to release the movie next year in English and three Indian languages -- Telugu, Hindi and Malayalam. 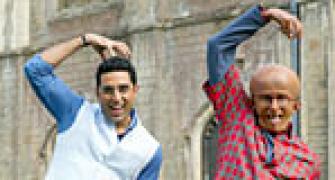 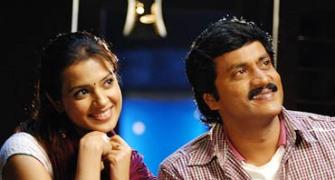 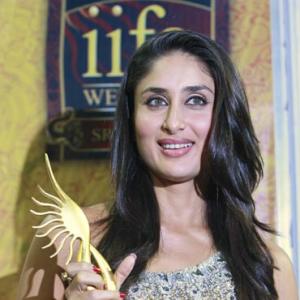