Nikitha: Prove my 'affair' with Darshan 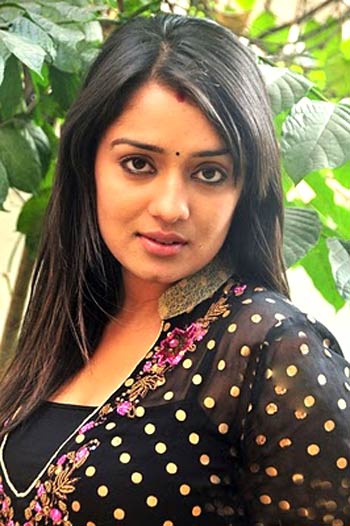 After tainted star Darshan and his battered wife Vijayalakshmi got admitted to hospital following a violent quarrel that went public, actress Nikitha, who is being blamed for the rift between the couple, has fallen ill.

Unable to handle the criticism and the three-year ban that the Kannada Producers' Association has imposed on her, the actress has developed low blood pressure.

In reaction to the ban, she has now demanded that her 'affair' with Darshan be proved.

These rumours surfaced during a marriage scene that they both shot for the film Prince, she feels. She also says that she will soon be in Bangalore to discuss the matter with the association and senior artistes.

She further wants Darshan and his wife to clear the air as she is a single girl and the accusations have marred her reputation.

Says Neetu, Nikitha's sister, "The family doctor has said that rest and sleep are very essential for her at this stage. The past six months have been very stressful for our family as we lost our father. Even as we were trying to come to terms with the loss and console our mother, this news hit us. Nikitha is very upset about the whole incident."

Nikitha, who has starred opposite Darshan in Yodha, Prince, and the ongoing Sangolli Rayanna, maintains that Darshan and she are friends and that she is on good terms with his wife.

A complaint filed by Vijayalakshmi mentions the actress as one of the reasons for the marital discord.  Producers' Association president Muniratna says that it was based on this complaint that they decided to ban her.

And what stand have they taken against Darshan who is not only a party to the 'affair' but is also accused of domestic violence and attempt to murder? "This matter is sub judice and thus I will refrain from commenting," is Muniratna's evasive answer.

Insiders say that when a few industry biggies visited Vijayalakshmi to convince her to withdraw her complaint against Darshan, she insisted that he be kept away from Nikitha, and that is why the ban was imposed.

Vijayalakshmi has taken back her complaint of assault and said that she was injured after she fell in the bathroom!

Earlier, she had accused Darshan of burning her with cigarettes on her face, hitting her with chappals and biting her ears in a fit of rage. She had also said that he had threatened her at gun point. Despite her withdrawing the complaint, Darshan could not avoid jail as an FIR was registered.

But the actor, like most celebrities, escaped prison by citing health problems. In fact, from the day of his arrest, a series of ailments have been plaguing him from uneasiness, physical strain, acidity, asthma to finally, initial stages of jaundice. Darshan is taking treatment for these ailments currently at a hospital. His bail plea will be heard later in the day.

Says a senior exhibitor, "Darshan's fans are generally among the masses. A large component of it is youth who are not mature enough to understand the implications of what he has done. They like to see their favourite actor bashing up baddies and mouthing punchy dialogues. If Darshan had a family crowd for an audience then his market and popularity would have taken a huge blow following this incident. But as of now, I don't see any problem. He just needs to come out and apologise and fans will forgive him. And if he manages two hits, everything will easily be forgotten."

With over Rs 30 crore worth of projects (Sangolli Rayanna, Chingari, Sarathi,Virat, Bulbul,Bhima  and a few other untitled ones) invested in him, the industry is in no mood to question Drashan's misbehaviour. It now remains to be seen if the court will rule in his favour by granting him bail. 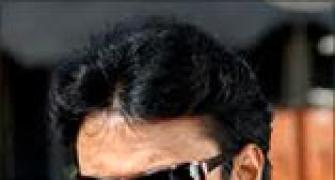 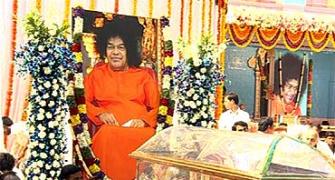 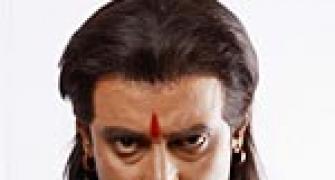 Humpy, Vijayalakshmi off to a flier