Musician Tom Petty passes away at 66

Tom Petty suffered a cardiac arrest at his home in Malibu. 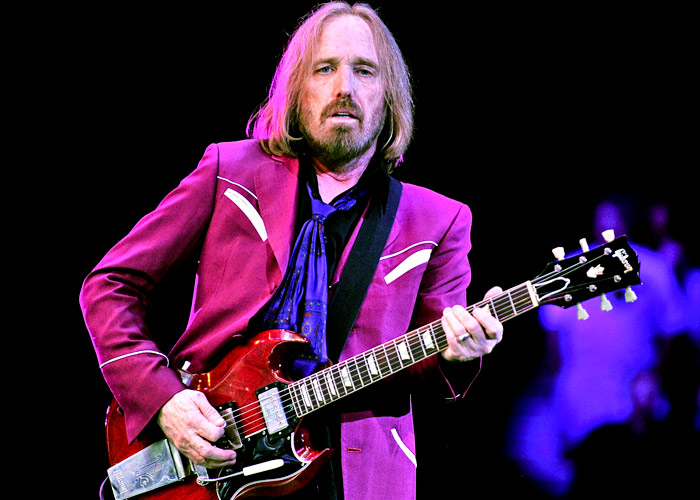 IMAGE: Tom Petty and The Heartbreakers kick off their summer 2014 tour in support of their latest album Hypnotic Eye at Viejas Arena on August 3, 2014 in San Diego, California. Photograph: Jerod Harris/Getty Images

Musician Tom Petty, 66, died on Monday after suffering a cardiac arrest, his manager has confirmed.

'On behalf of the Tom Petty family we are devastated to announce the untimely death of of our father, husband, brother, leader and friend, Tom Petty,' read a statement by Tony Dimitriades, longtime manager of Tom Petty and The Heartbreakers, on Twitter.

'He suffered a cardiac arrest at his home in Malibu in the early hours of this morning and was taken to UCLA Medical Center but could not be revived. He died peacefully at 8:40 PM PST surrounded by family, his bandmates and friends,' the statement further read.

The Free Fallin singer had won three Grammys and 18 nominations. In 2002, Petty and his rock band Heartbreakers won the Rock and Roll Hall of Fame. 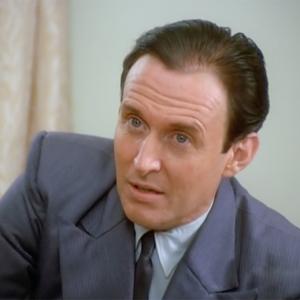 'Why did Tom Alter have to go?' 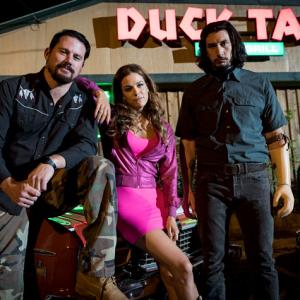