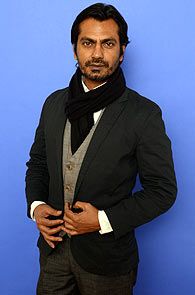 Actor Nawazuddin Siddique was recently in Patna to conduct a pre-poll survey for a television show, ahead of the Lok Sabha Elections. The show required him to meet with the aam junta and leading politicians of several North Indian cities.

Though he was denied permission to meet Bihar Chief Minister Nitish Kumar, he met up with Laloo Prasad Yadav. The meeting was quite an eye-opener for him.

"I had gone with high hopes," says Nawaz. "The pre-election series that I’m doing is titled Kehta Hai India and gives me a chance to understand the emotions of the voters and the netas. I couldn’t meet Nitishji but I did meet Lalooji. But it was a useless encounter. He didn’t answer even one of my questions. I’d ask him a question and he’d reply with a completely different answer. For example, I wanted to know why he had pitched his daughter against her uncle in the elections. He behaved as if I hadn’t asked the question at all. It was as if he had made up his mind about what he had to say irrespective of what I ask."

Nawaz says the experience of connecting with the public and politicians has been an eye-opener.

“I’ve visited Patna, Lucknow, Jaipur and a few other cities. Everywhere there’s a lot of disappointment with the politics of our country. I have interacted with a lot of young people. All of them feel the time is right for change. They all want to be part of the change but they don’t know how."

Nawaz feels it’s better for entertainers to try to make a difference to society. He says his show is his contribution to the political change that the nation needs urgently.

“I can’t be part of active politics. I can’t stand for elections because I don't understand politics. I am focusing on my career now. I felt that by taking up this show, where I go from city to city collecting the opinions of the electorate and politicians, I am part of that process to bring about change,” he says.

“Luckily, I have a voice now. When I mingle with the people on the streets, they listen to me and give thoughtful answers. I am at an advantage because though I am recognisable actor. People see me as a man of the masses. They do ask me about films when I speak to them about politics but only after they’ve answered my questions,” he signs off. 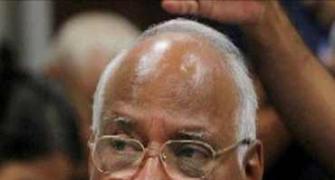 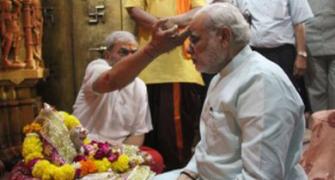 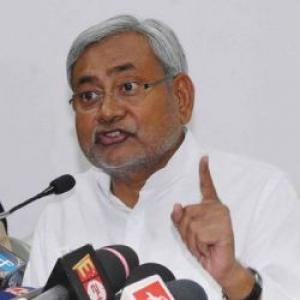 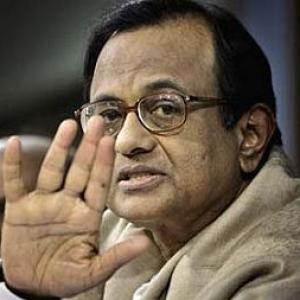