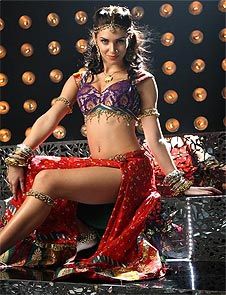 Scarlett will be joined by Kannada starlet Ragini Diwedi, who will make her Bollywood bow with the number.

Director Prabhudheva, who is currently shooting the song and also filming the movie’s climax, says there was never any question of roping in an A-lister actress for the song.

"I don’t know where such stories come from. If you see the situation in the film, you will know why known faces wouldn’t work for that number,”

About her dancing skills Dibakar had said, “I couldn't believe how well Scarlet danced. Usually when foreigners dance on Indian songs, their body language is very stiff. But she takes to rhythms like she was born to the desi beat.”

It remains to be seen how effectively Scarlett shakes a leg with the very proficient dancer Shahid Kapoor.

Prabhu can’t stop raving over Shahid’s skills. “He has worked really hard on the action scenes. His stunts are mind-blowing. I guess a star’s performance depends on how effectively he is motivated by the director. For me, it was very important to let Shahid know that I have full confidence in his abilities. After that everything followed naturally," he says.
Subhash K Jha in Patna
Related News: Shahid Kapoor, Scarlett Wilson, Dibakar, Ragini Diwedi, Prabhudheva
SHARE THIS STORYCOMMENT
Print this article 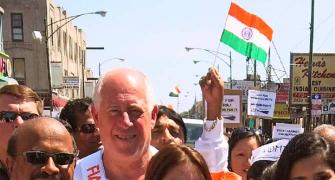 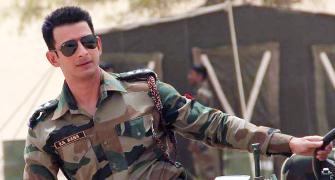 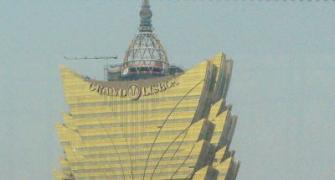 Most ICONIC buildings in the world 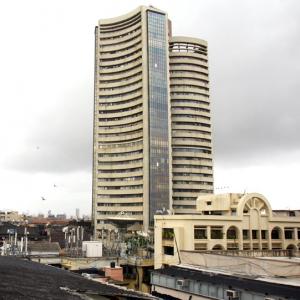 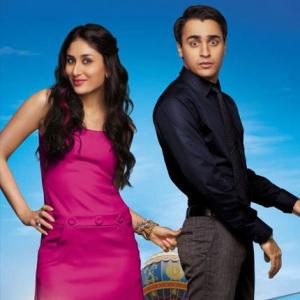