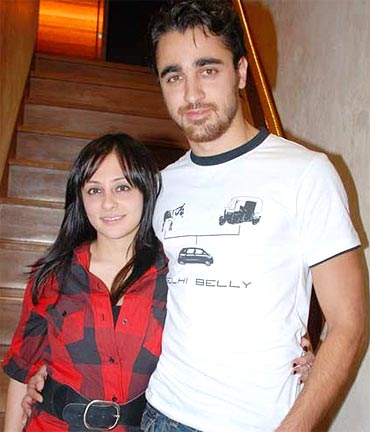 As Imran Khan gets ready to get married on January 10, we introduce you to the bride-to-be Avantika Malik, and take a closer look at the wedding preparations.

The bride: Avantika, 28, is the daughter of television news channel CNBC-TV18's head honcho, Vandana Malik, and niece of its managing director Raghav Bahl.

Avantika had a short acting stint when she appeared in the popular television serial Just Mohabbat. Later, she went to the United States to pursue further studies.

On her return, she joined her mother at TV18.

Presently, Avantika is on a sabbatical, and accompanies Imran on his shoots.

How they met: Imran met Avantika at a party eight years back and they have been dating since.

The Khans and the Maliks have gotten close over the years. In fact, Imran and his mother Nuzhat (Aamir Khan's sister) are staying at Avantika's home, as their house is under renovation.

The wedding: The wedding functions will start on Saturday, January 8, with a mehendi ceremony, and a pre-wedding bash. This will be held at Avantika's home in Karjat, a weekend retreat near Mumbai.

The registered court marriage will take place on January 10 in Mumbai.

The invitation card: Contains of two boxes in black and silver, which state Two Thousand Eleven -- A Year To Remember. One box contains chocolates while the other carries a 2011 diary, a year planner, potpourri and a pinwheel.

The invite is attached to the pinwheel, and reads: Mehndi on January 8 between 5 pm and 8 pm -- and we party thereafter until dawn.

The invite has a suggested footwear listed for ladies: Ladies are advised that stilettos may be uncomfortable. Flats or block heels recommended.

Each invite includes a swipe card, which is necessary to access the venue for security reasons. The reverse of the swipe card has the address map.

Shantanu and Nikhil Mehra have designed a red gown for Avantika for the main ceremony. They have also designed her trousseau, which includes partywear, skirts, tops and a few dresses.

Imran's wedding outfit will be designed by Varun Bahl, who had designed Avantika's engagement outfit. 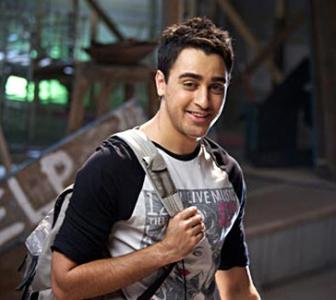 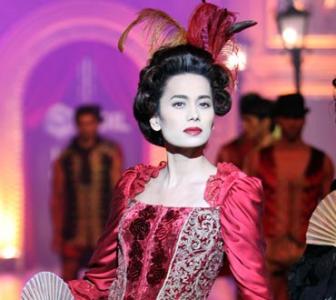 KJo gets Big B, SRK, Hrithik to dance in his designs! 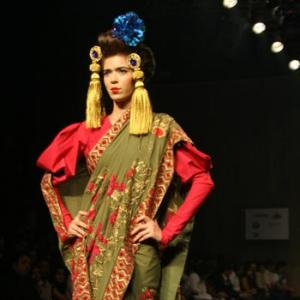 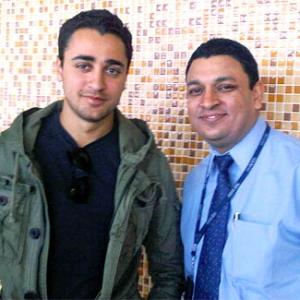