Mallika Sherawat, who made her acting debut way back in 2002 with a small role in Jeena Sirf Merre Liye, is now a globally known face.

From walking the red carpet at international film festivals to hobnobbing with Hollywood stars and working with the likes of Jackie Chan and Bruno Mars, Mallika has done it all over the years.

The B-town beauty, who has been living in Los Angeles for a long time now, is in a happy space in her personal life too. She is dating Paris-based real estate businessman Cyrille Auxenfans.

As the Murder actress turns 40 today, we celebrate her birthday by taking a look into her superstar life, courtesy her Instagram feeds. 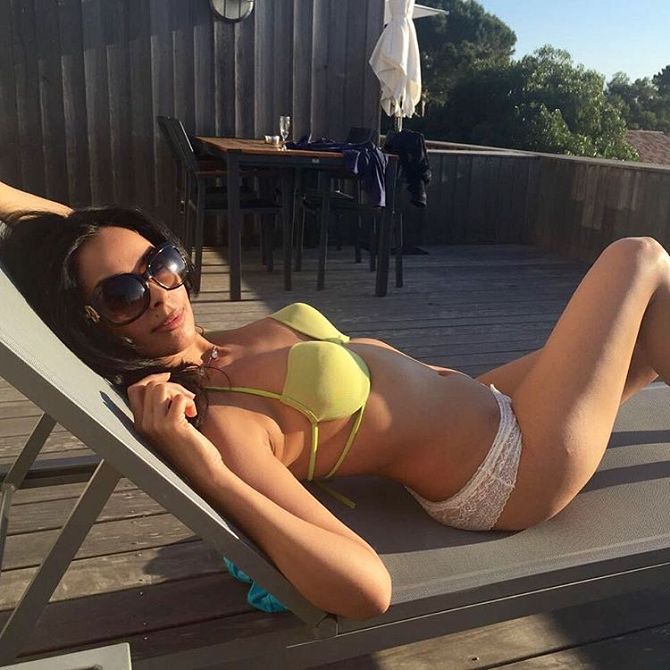 Mallika Sherawat, who loves travelling, chills in the coastal town of St Tropez in French Riviera. 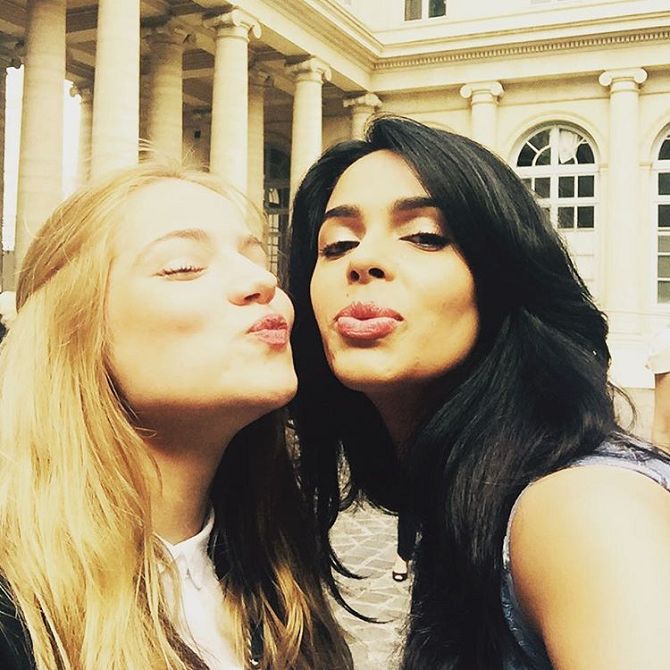 The Murder actress pouts for a selfie with her friend in the lovely city of Paris. 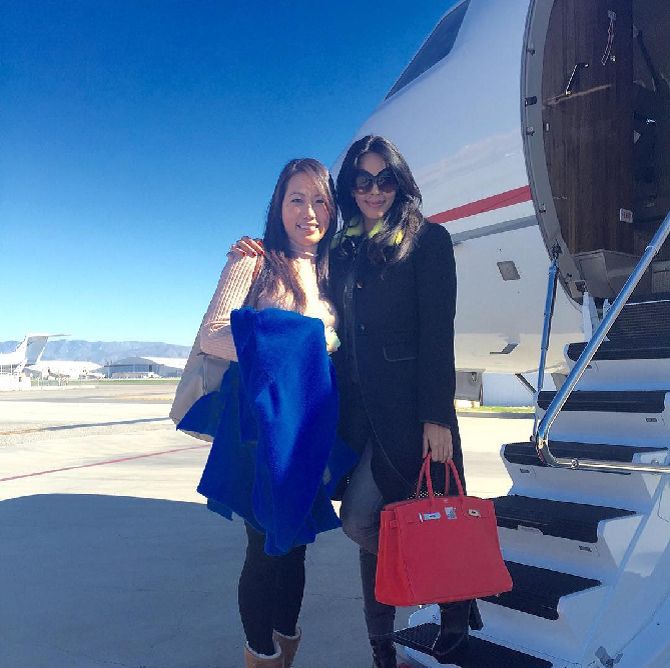 Mallika gets ready to explore a new destination along with her girl pal Jane. 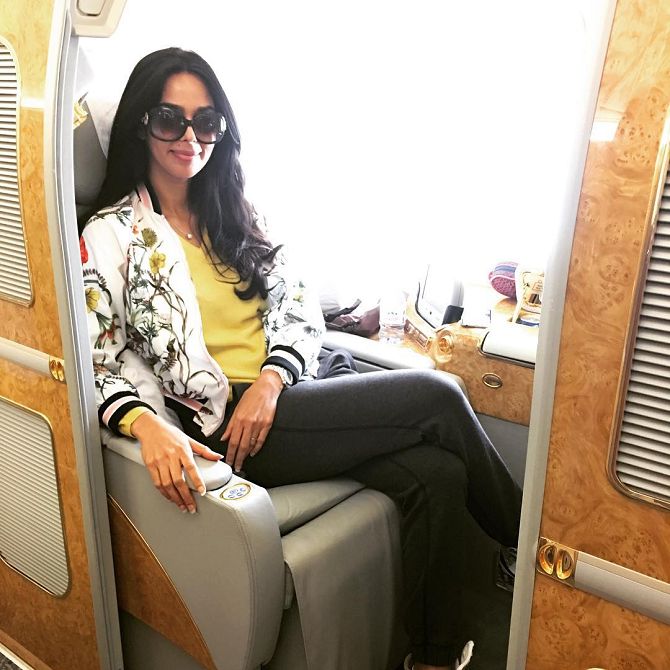 Travelling in style, quite literally! And that's how the 40-year-old stays in great shape.

Mallika does yoga even while she is globe-trotting! 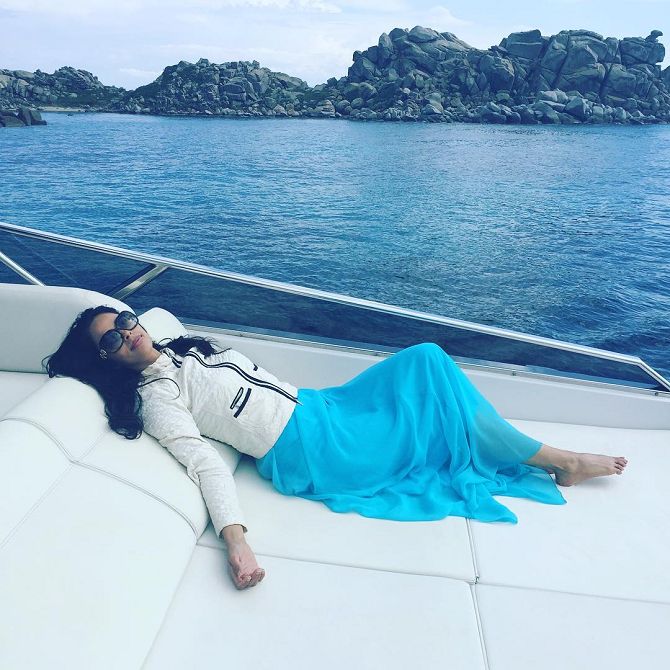 The actress takes a nap while cruising through Corsica. Mallika gets ready for a spa session during one of her exotic holidays in Europe. 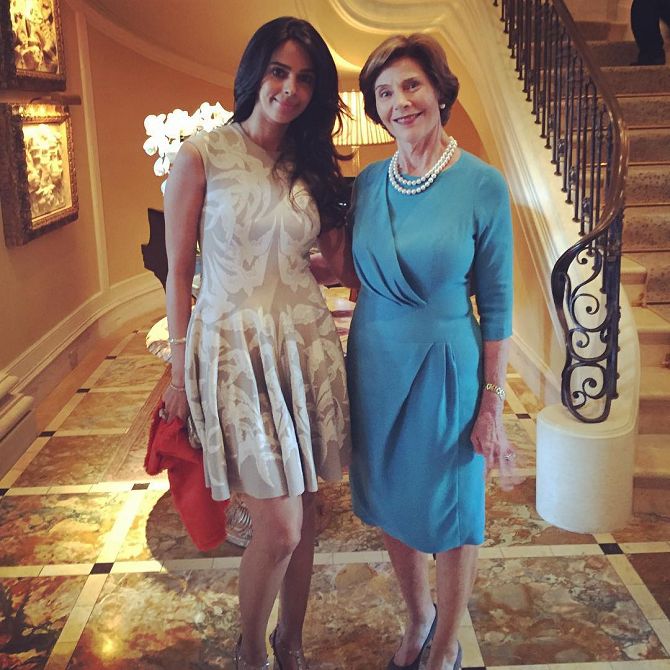 The Myth heroine with the former First Lady of America Laura Bush. Here's the gorgeous actress shooting with none other than Bruno Mars. 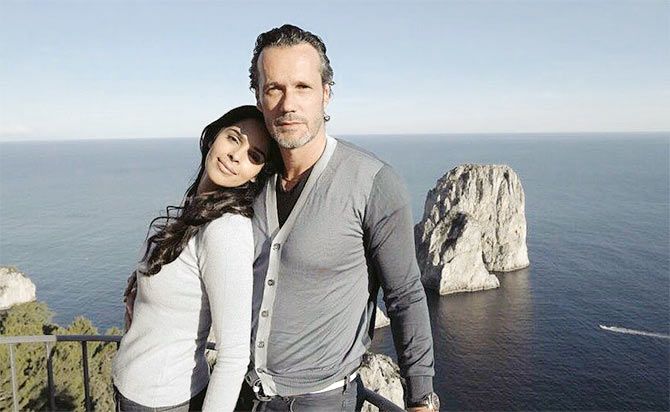 And that's Mallika with the love of her life - Cyrille Auxenfans. 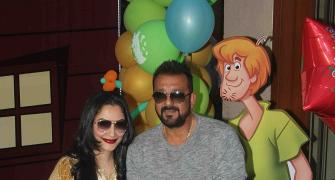 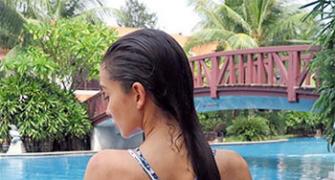 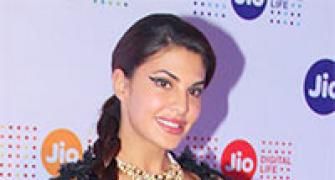 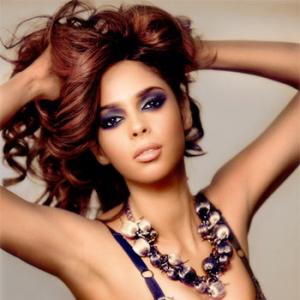 Quiz: How well do you know Mallika Sherwat?