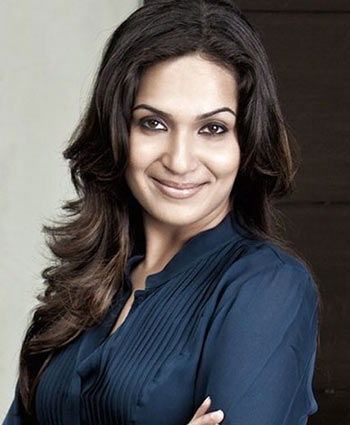 Rajinikanth's younger daughter Soundarya was recently in the news when her marriage broke down.

As she turns 32 on September 19, we look at the happier times in her life through pictures on her Twitter feed. 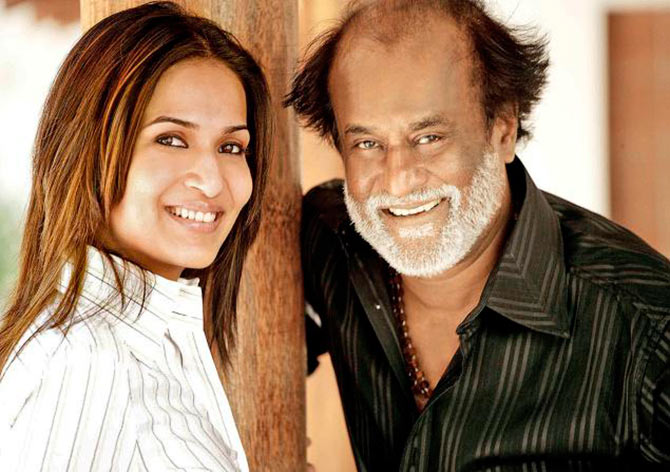 Soundarya began her movie career as a graphic designer. She worked in several of her father's movies like Baba, Chandramukhi and Sivaji. 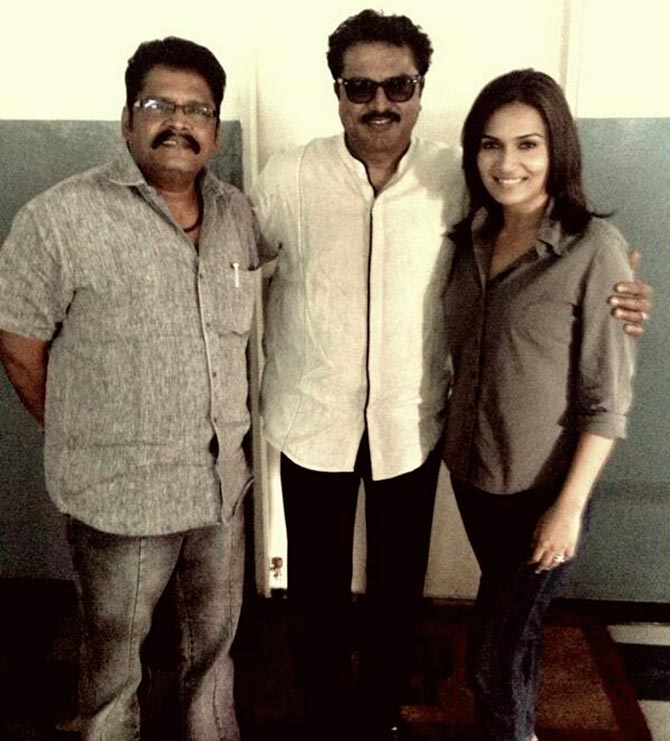 Soundarya directed Rajinikanth in India's first photorealistic motion capture film, Kochadaiiyaan. The film earned her the distinction of becoming the only woman to have directed the Superstar in a feature film.

In the picture, Soundarya poses with director K S Ravikumar, who wrote the film, and actor R Sarathkumar, who lent his voice to one of the characters. 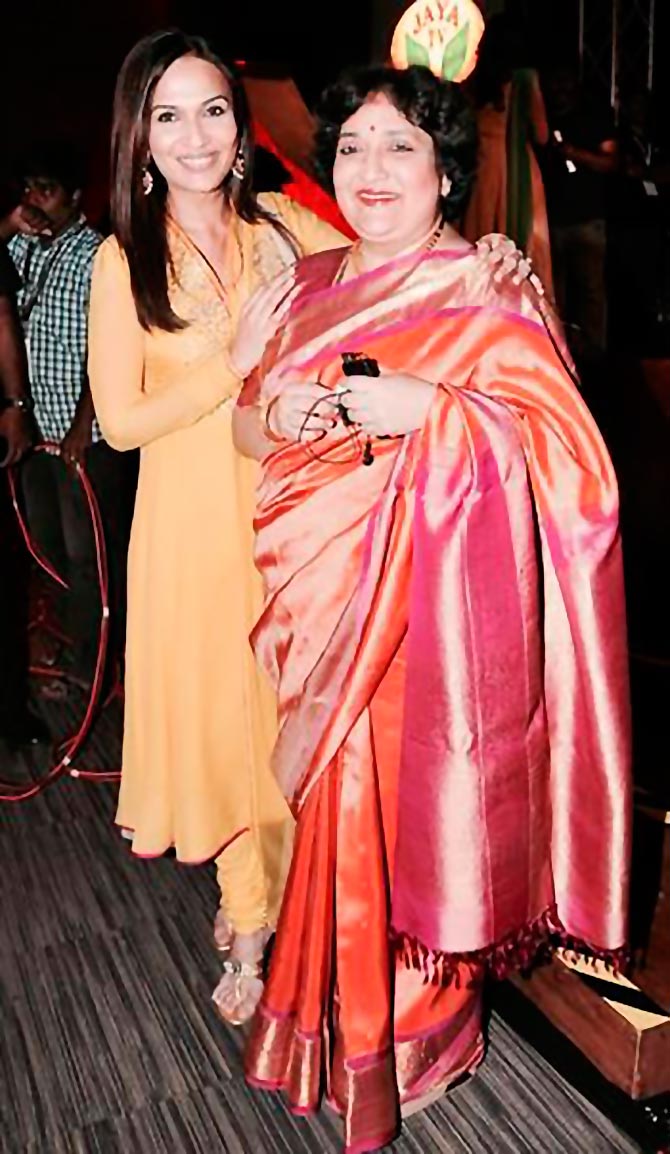 Soundarya shares a close bond with her mother Latha.

Do Read: The women in Rajinikanth's life. 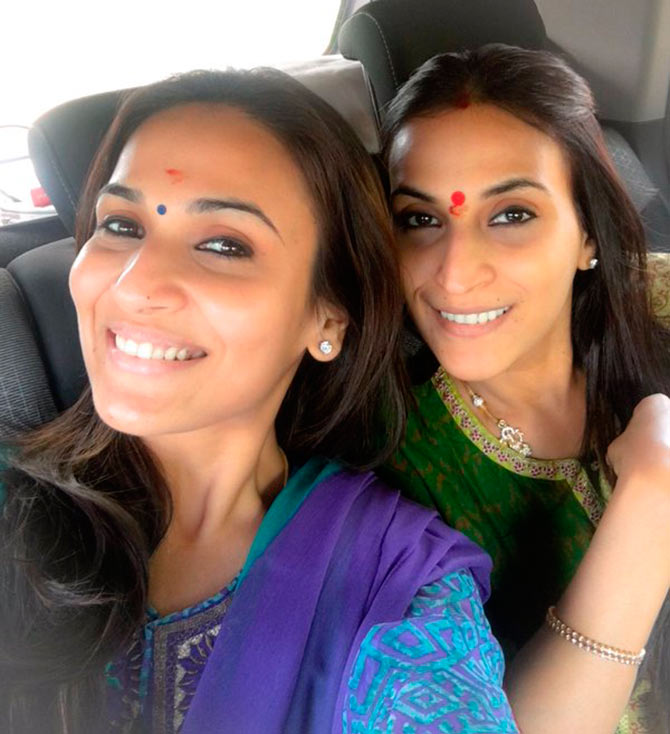 Soundarya with her older sister Aishwarya.

Aishwarya is married to Raajhanna actor Dhanush, and they have two children. 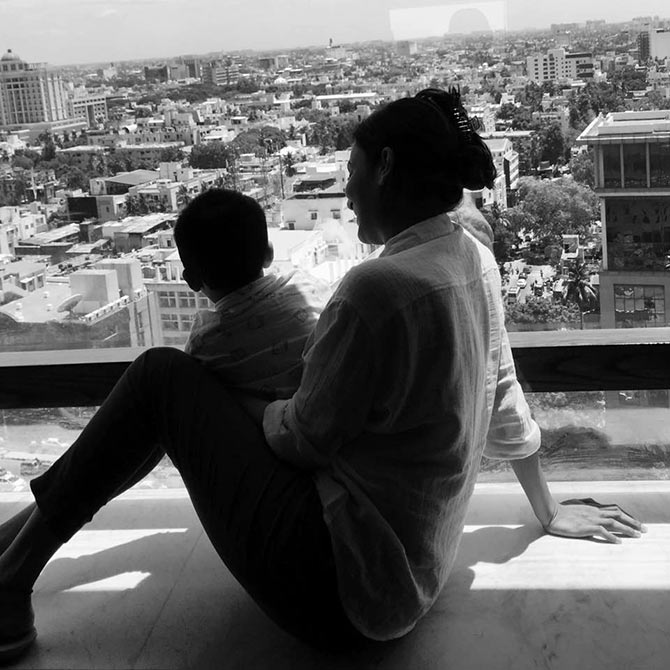 Soundarya shares a beautiful moment with her son Ved. 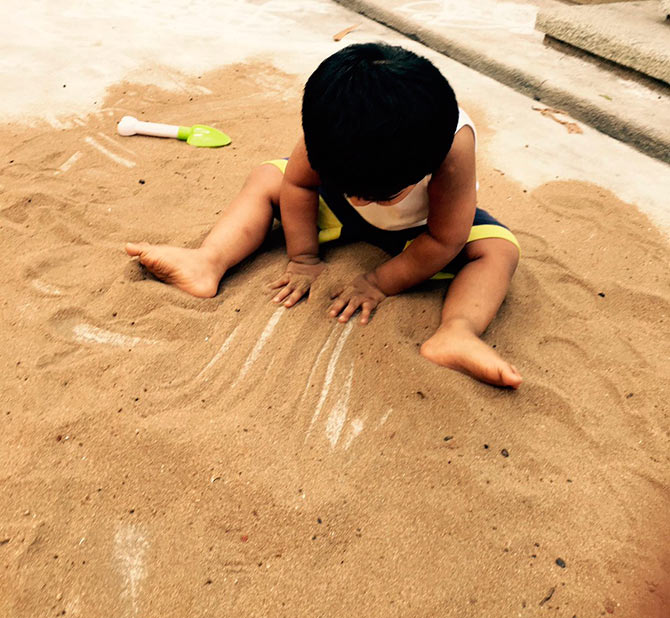 Ved turned a year old in May. 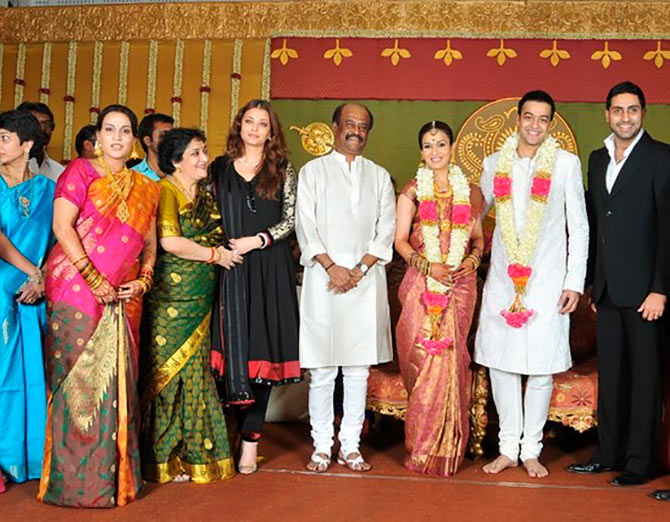 Soundarya got married to industrialist Ashwin Ramkumar in 2010. Among the guests were Abhishek and Aishwarya Rai Bachchan (seen in the picture).

Soundarya has confirmed that the couple is heading for divorce. 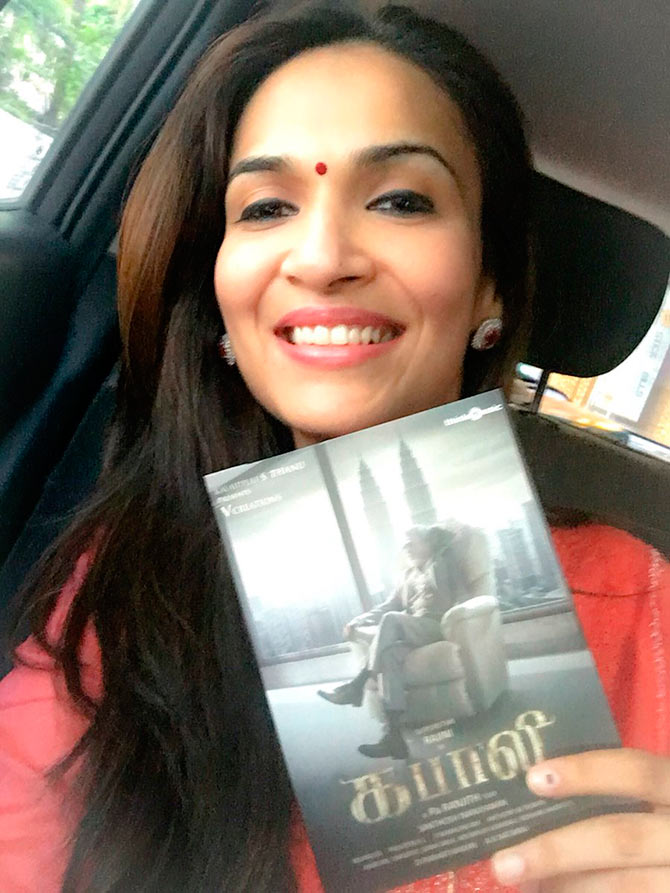 Watching a Rajinikanth film is an experience by itself.