Bipasha, Shilpa and the golf connection 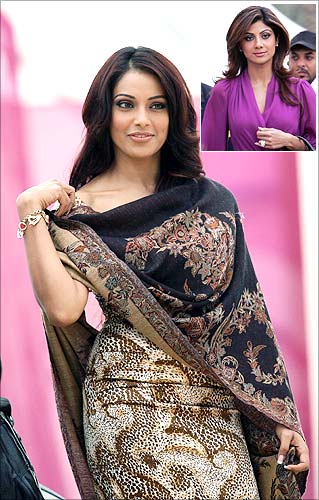 Bipasha Basu seems to have a thing for sports.

After playing football with boyfriend and costar John Abraham in Goal and cheering the runners at the Mumbai Marathon, the actress has now turned her attention to golf.

The actress, voted the sexiest Asian, graced the Qatar Masters Golf Tournament in Doha over the weekend.