'There was no time to do all the normal things that children do as they grow up.'
'One day, I was playing with dolls.'
'The next day, I was on a train looking for opportunities to sing at various recording studios.' Lata Mangeshkar looks back at her glorious career on her 89th birthday, September 28, and asks Subhash K Jha "Who gets this kind of love and affection for such an uninterrupted span of time?"

Sab ko bahot bahot shukriya, aur mera pranaam (Thanks to everyone and my greetings).

When I was still singing on stage, the songs most in demand were Ae Mere Watan Ke Logon, Aayega Aanewala (Mahal), Pyar Kiya To Darna Kya (Mughal-e-Azam), Bindiya Chamkegi (Do Raaste) and so many others. 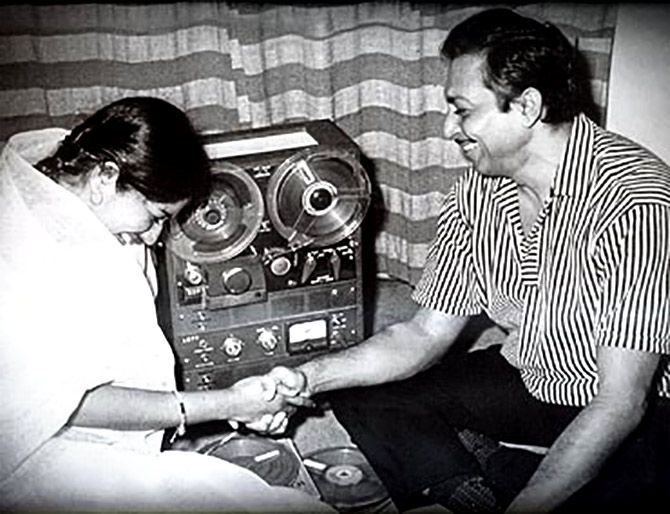 My Russian songs are not to be found anywhere, as they did not allow my renderings to be recorded. What I sang on stage remained there only. 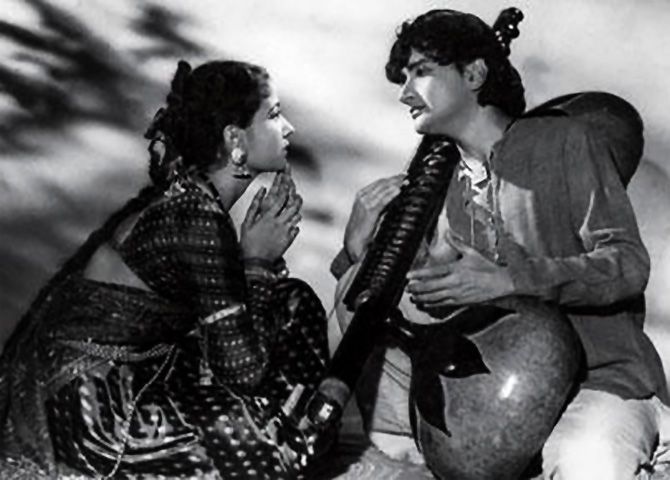 Yes. Faith can move mountains. If composers didn't believe in my ability, I wouldn't have been able to achieve what I did. 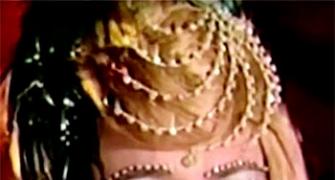 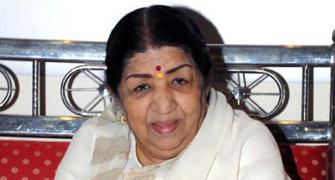 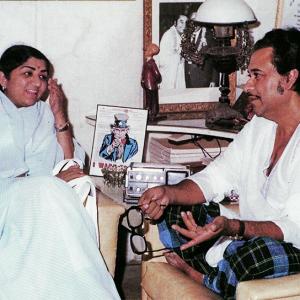