The Rang De Basanti star has been practicing Kalarippayattu and was recently bruised during a practice session. 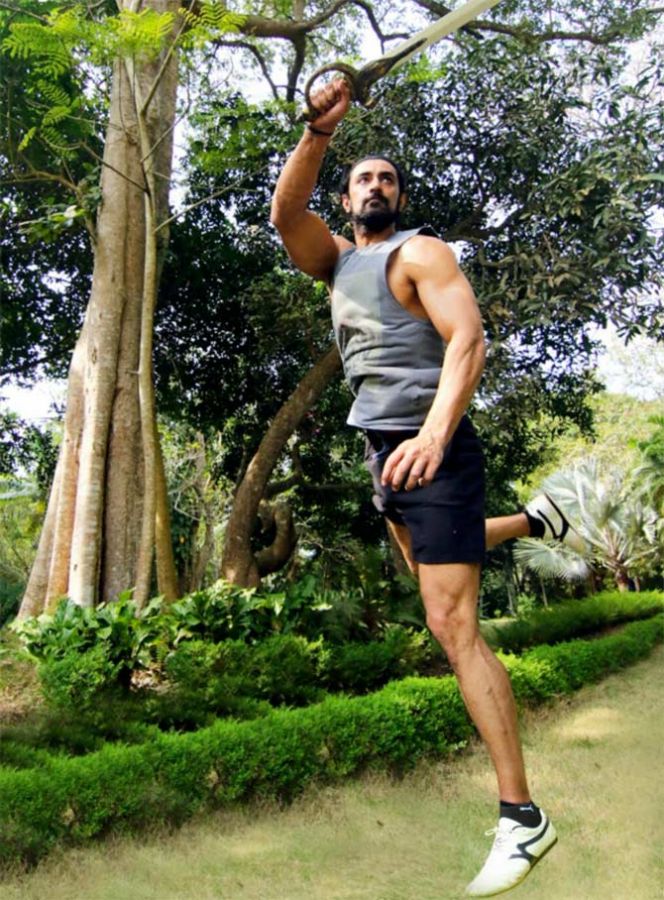 The Rang De Basanti star has been practicing the martial art Kalarippayattu and was recently bruised during a practice session. 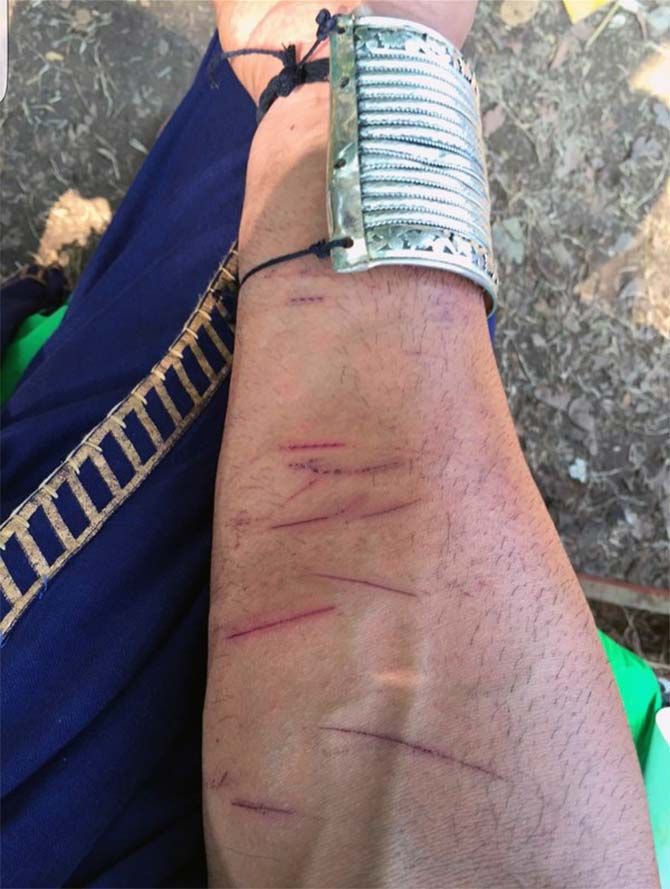 Kunal tweeted a picture, above, and wrote : "Side effects of shooting sword fighting sequences for a week. Bruised battered but loving it #Veeram."

Jayaraj had made Kaliyattam in 1997, based on Shakespeare's Othello, which won him the National award for Best Director.

His Ottaal won the National Award for the Best Film on Environmental Conservation as well as the Kerala State award for Best Film. 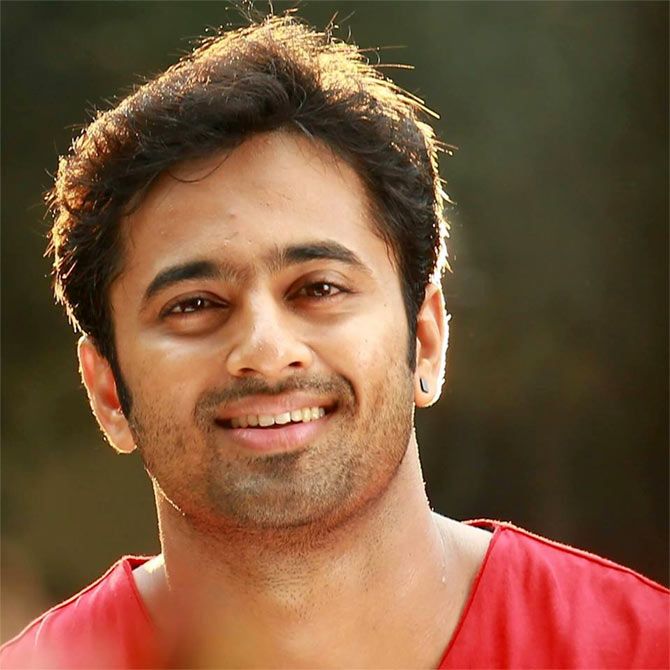 Unni Mukundan is on cloud nine!

Unni was last seen in the January release, Style. M Padmakumar's Jalam features Priyanka Nair and is about the travails of a widow.

Priyanka, who was away from action for a while, was recently seen in Maalgudi Days.

Jalam, which comes with the tagline, 'Who owns this earth' has been written by S Suresh Babu and will release January 29.

Ouseppachan has composed the music for the film. 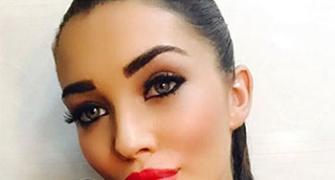 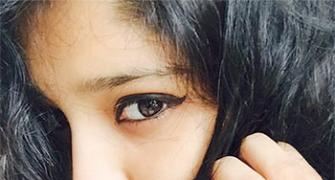 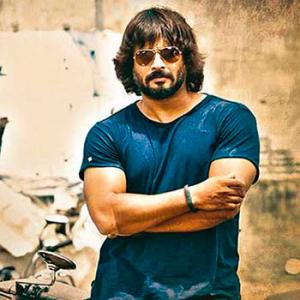