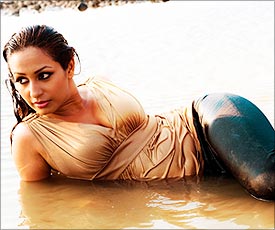 Actress-model Kashmera Shah, who's been doing a lot of reality shows lately and also launched her topless calender a while ago, has come out in support of Payal Rohatgi, who had accused filmmaker Dibakar Banerjee of asking her for sexual favours. She feels that not many women are backing this issue.

"Casting couch exists as far as smaller films are concerned...B and C grade types. I feel sad for Payal because she is a talented girl, who could do much better. Unfortunately with her exposing this thing, she has not got the backing that she should have got from women," Kashmera said.

Rohatgi has levelled allegations on the director of Love Sex Aur Dhokha of taking advantage of her on the pretext of casting her in his next film. 'I didn't meet or have a word with Payal. But Payal doesn't seem the kind of a person who would lie about something like this.

"Unfortunately, our industry has seen this trend where Mamta Kulkarni came up with something like this and she got out. Nobody wanted to work with her again,' Kashmera said. 'But the way she (Payal) has said or the way she has put it... unfortunately, I don't know the people she has dragged in. So I don't know if they are those kind of people.

"I don't know why Payal would do this. She should have just said no and moved on, and not met the person again," she added.

These allegations have led to a war of words with other filmmakers like Anurag Kashyap and Sudhir Mishra coming in defense of Dibakar.

"They say people do it for publicity. I doubt if any women would do this. I feel sad," Kashmera said. 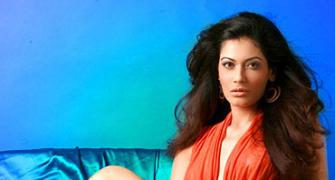 Payal Rohatgi: These people are unstable, not me 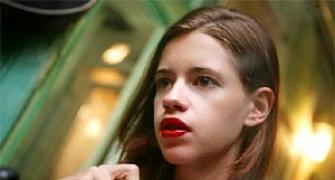 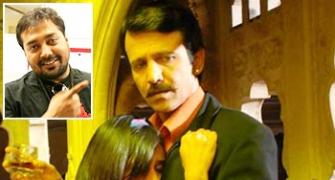 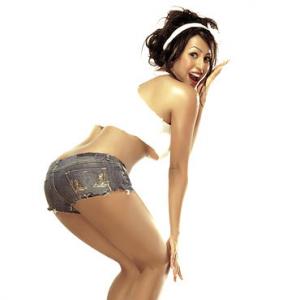 Pix: Kashmera bares all in calendar