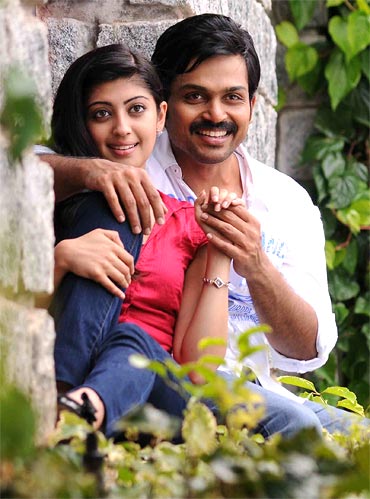 Karthi has carved a niche for himself in both Tamil and Telugu films. His Tamil films dubbed in Telugu -- Awara (Paiyya in Tamil), Yuganiki Okkadu (Aayarathil Oruvan) and Naa Peru Siva (Naan Mahaan Alla) have done well at the Telugu box office. And Karthi is now dubbing in Telugu for his own films.

With such a massive fan following in Telugu films as well, he is now doing a bi-lingual called Shaguni in Tamil and Shakuni in Telugu.

Shakuni is directed by Shankar Dayal, an associate of Telugu director V V Vinayak. Pranitha (of Bava fame) is paired opposite Karthi. The film is produced by Karthi's cousin Gnanavel Raja of Studio Green.

At the logo launch in Hyderabad, Karthi said he dons "many get-ups in the film which has many twists and turns". The actor has been picking up interesting roles so far in his career. Saguni is a satire on politics and will be Karthi's first political entertainer.
Related News: Karthi, Telugu, Shakuni, Shaguni, Naan Mahaan Alla
SHARE THIS STORYCOMMENT
Print this article 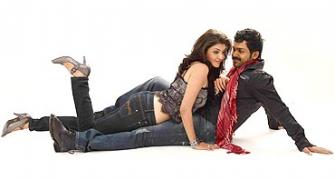 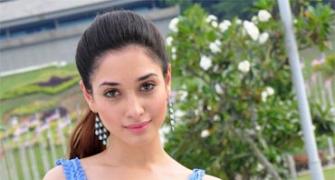 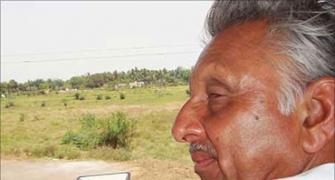 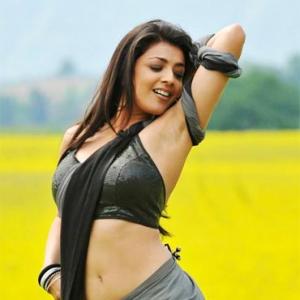 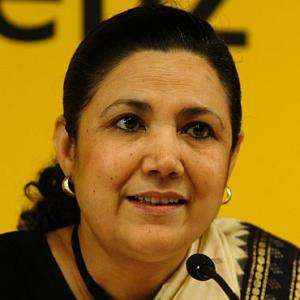 Meera Shankar given warm send off in the US