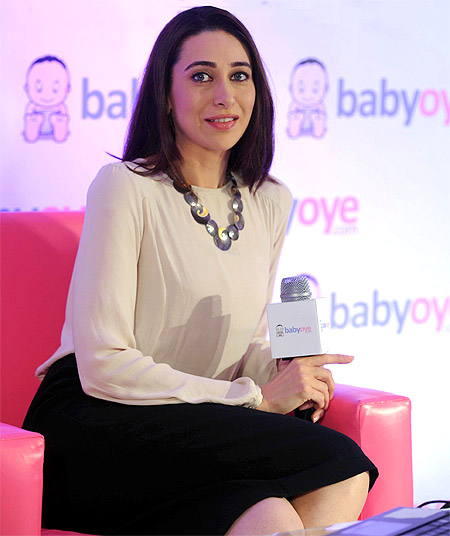 Karisma, who's become the single largest investor in the online store, said she decided to invest in the venture as it was the most fitting choice for her as a businesswoman.

"After I had my first baby, I was paranoid and didn't know very well how to go about it," she said. "With my second baby, it's much easier as you have, by now, learnt a lot of things."

She added: "Nothing can prepare you for motherhood. You've to be one to know how actually it is. It is the most beautiful feeling in the world."

Talking about her new role as an entrepreneur, the actress said, "It is an absolute business proposition, and the best part is -- being a mother, this is something which I very well connect to. Apart from its economic viability and the unmatchable choices the site has on display, I want every mother to know about it, and make an optimum utilization of it."

The actress also talked about her film projects, her next film, Vikram Bhatt's Dangerous Ishq, which is being made in 3D, will be released in the second-half of next year.

She also confirmed that she's a part of the cast for Satte Pe Satta remake. 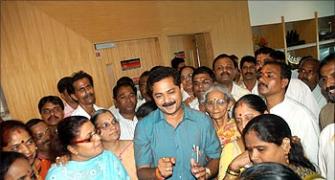 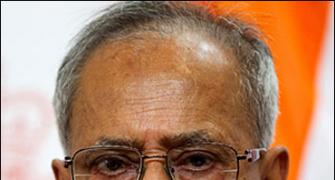 How India story is losing sheen with PE investors 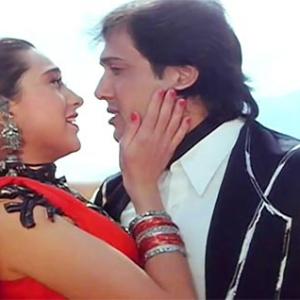 Swamy on Harvard row: 'It is a dangerous principle'