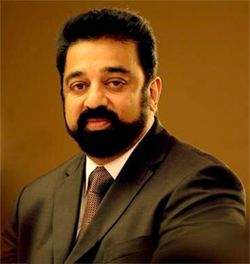 Maverick actor and filmmaker Kamal Haasan has added yet another feather to his illustrious hat.

He has been conferred the prestigious Chevalier de l'Ordre des Arts Arts et Lettres (Knight in the National Order Arts and Letters) by the French Government. The Order is part of France’s premier award, the Legion of Honor.

Kamal is the second Tamil actor after Sivaji Ganesan to be awarded this honour. The latter received the award in 1995.

Even as congratulatory messages flooded the social media, Kamal released an audio message dedicating the award to his admirers and the audience.

'I dedicate this award to my admirers and audience, who give me the tenacity of purpose to pursue, to this day and moment, my arts and letters,' Haasan said.

The actor added that he was humbled by the award.

'This award humbles me rather than stiffen me with pride. I realise my journey in my chosen field has not been alone. Teachers and admirers abounded around me. With motherly care they have applauded my every little step forward. The melancholy of my parents not being alive to see this day is allayed by the fact that the elders and the young are still around in my family to enjoy it.'

Trophies and honours have become a way of life for this actor, who won recognition for his very first film, 1959's Kalathur Kannamma, when he was just six years old.

He was awarded the President's Gold Medal in 1961 for his heartrending performance as an orphan in the film that featured stalwarts like Gemini Ganesan and Savitri.

Haasan is the recipient of four National Awards, nine Tamil Nadu State Film awards and the Kalaimamani presented for excellence in the field of art and literature.

His first National Award was for his brilliant performance in Balu Mahendra’s Moondram Pirai opposite Sridevi in 1982.

Mani Ratnam’s Nayagan won him his second National Award. This was included in Time Magazine’s list of 'All-Time 100 Best Films.'

His third was as a producer for his 1993 film Thevar Magan. Haasan not only bankrolled the film but had also penned the script and played the lead. The film went on to win five National Awards.

Thevar Magan was chosen as India’s entry for the Best Foreign Language Film for the 65th Academy Awards. In fact, Haasan holds the record for being the only actor with seven of his films being submitted to the Academy Awards.

At the Mumbai International Film Festival in 2013, he was awarded the Lifetime Achievement Award.

Besides these, the actor has won the 17 Filmfare Awards and numerous other regional awards.

It has been 57 years now, since his first film in 1959, and Haasan continues to make the nation proud with his amazing dedication to cinema. 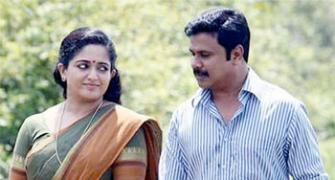 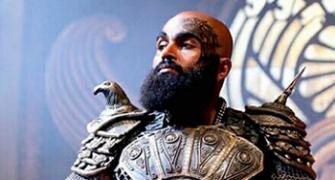 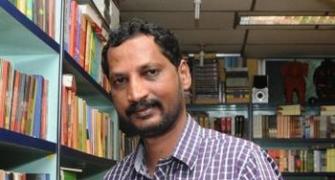 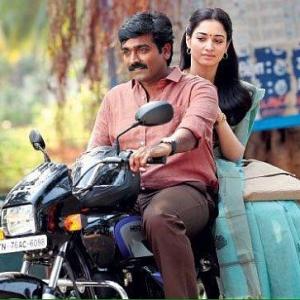 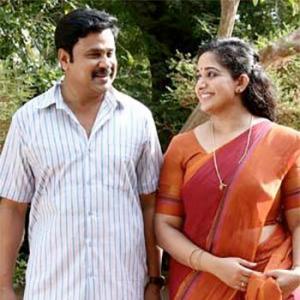