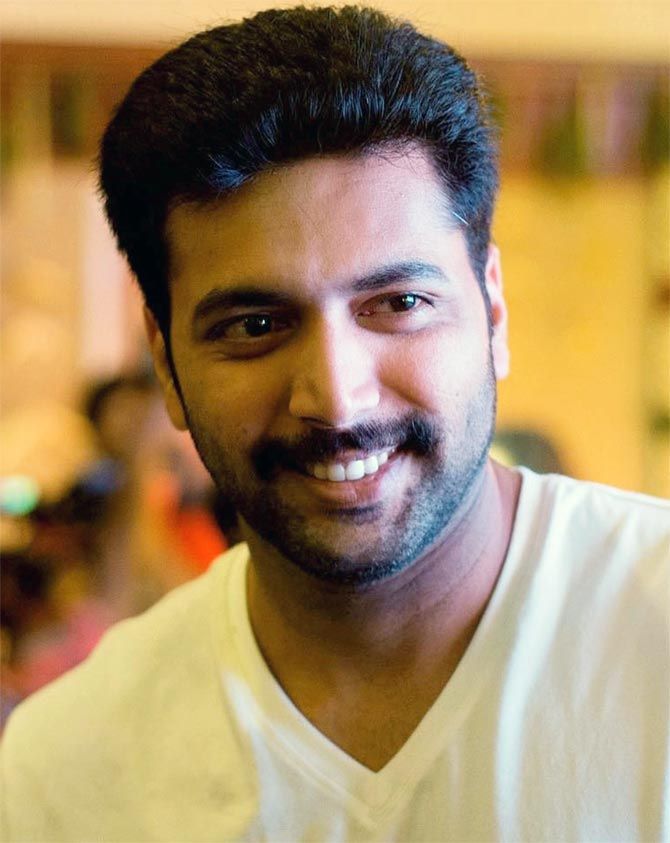 After the spectacular success of Thani Oruvan and Bhooloham, Jayam Ravi is all set to team up with director Gautham Menon for his next film.

The film will be produced by Escape Artists Madan, who is believed to have a two-film deal with the director.

Anirudh Ravichander will most likely compose the music.

The makers are yet to finalise the female lead.

Dhanush’s Maari to have a sequel Director Balaji Mohan’s Maari, starring Dhanush, had mostly negative reviews, but the latest we hear is that the director is working hard on a script for its sequel.

Maari 2 will have Dhanush playing the flamboyant local rowdy once again and is expected to go on the floors in October.

Dhanush, who is shooting for director Durai Senthilkumar’s Kodi, will complete his Hollywood project The Fakir before joining Balaji Mohan.

Vijay 60th film to be directed by Bharathan The latest buzz is that Vijay will team up with director Bharathan for his 60th venture.

Sources claim that the actor heard scripts from noted directors like Karthik Subbaraj, Mohan Raja and Prabhu Deva before zeroing in on Bharathan, who had previously directed him in Azhagiya Tamizh Magan.

The film will be bankrolled by P Bharathy Reddy’s Vijaya Productions and Santhosh Narayanan will compose the music.

Editor Praveen, who will also be part of this project, confirmed the news through his Twitter handle: 'Yes guys. It is true. Im on board for #Ilayathalapathy #vj60 super excited for the racy script. I thank #vijay sir and #bharathan sir'

Vijay recently wrapped up the shooting for Theri, an action film directed by Atlee of Raja Rani fame. 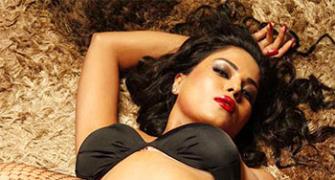 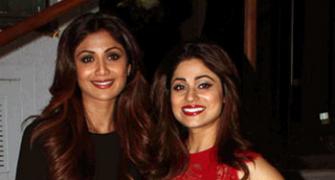 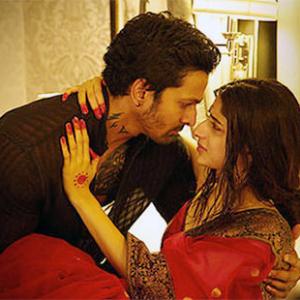 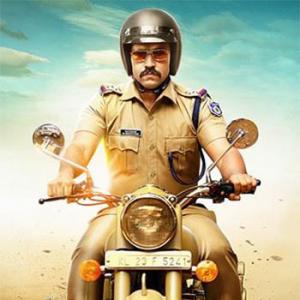