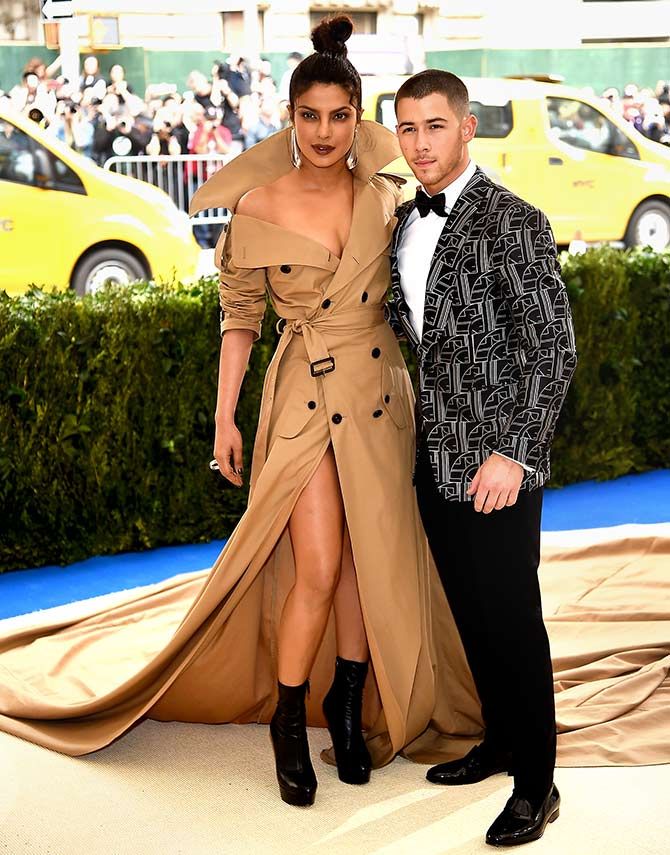 Priyanka Chopra 35, who is rumoured to be dating American singer Nick Jonas 25, was spotted on a dinner date with him.

The duo dined at the Toca Madera in West Hollywood on Thursday, an onlooker told People magazine.

'They were very affectionate with each other and seemed to not care who saw. Priyanka ran her hands through his hair at one point and they were laughing and even dancing to the music,' the source said.

The stars shared guacamole, ceviche, and tacos at the restaurant and 'seemed really into each other', added the source.

However, the rumours about them being a couple started floating after they were spotted enjoying 'Beauty And The Beast: Live in Concert' at the Hollywood Bowl last week, before spending the rest of Memorial Day Weekend together.

Last year, the two of them posed together at the Met Gala. 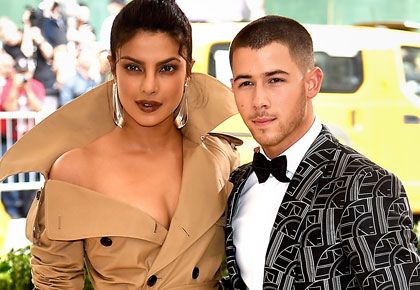 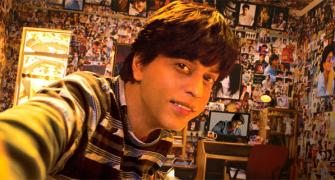 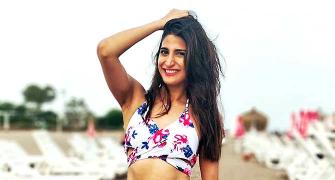 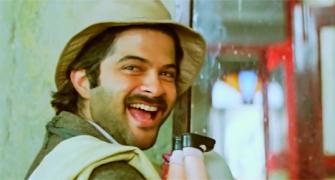 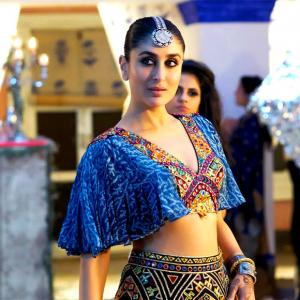 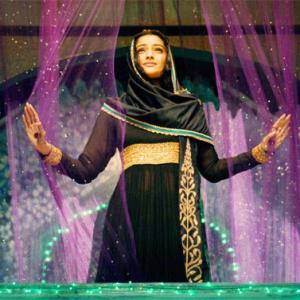