Taapsee Pannu is trying her hand at different roles.

After action in Naam Shabana and drama in PINK, we saw her doing comedy in Judwaa 2.

Now, we will see Taapsee in a biopic on the hockey player Sandeep Singh.

Taapsee shares this picture and writes, '20 years back when I saw my father’s pictures playing hockey never thought those dormant genes in me will ever be of any use.... until now!! #FlickerSingh #HockeyTrainingBegins.'

Sandeep, a former hockey captain, had won the Arjuna Award in 2010.

Reportedly, the film will also star Diljit Dosanjh and will be directed by Shaad Ali. 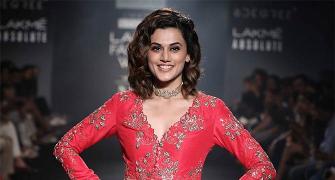 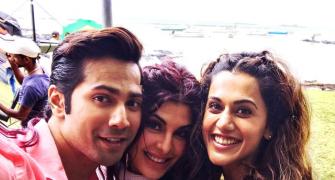 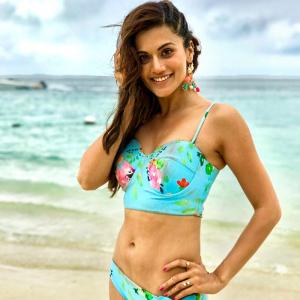 Why Taapsee was stressed during Judwaa 2 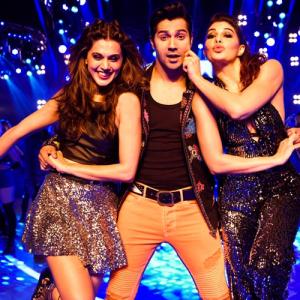 Box Office: Judwaa 2 is a hit!