Inside IIFA 2015: Anushka, Ranveer-Deepika are a smash hit Bringing you all the action from Malaysia.

Vishal Bhardwaj’s Haider and Vikas Bahl’s Queen were the big winners of the night, bagging three awards each.

Here's what happened INSIDE the show: Anil Kapoor, who's had a personal renaissance of sorts with his brilliant turn in Dil Dhadakne Do, shared the stage with actor nephew Arjun Kapoor.

The duo were a hoot on stage as they revisited Kapoor Sr's signature moves. 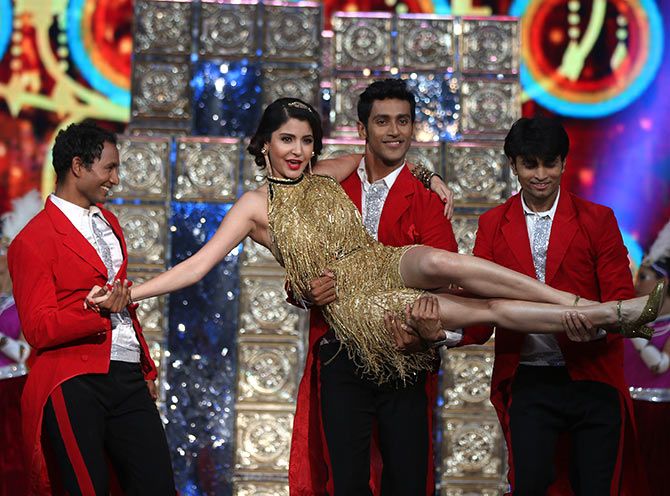 Anushka Sharma really has internalised the cabaret act, what with her dancer turn in Dil Dhadakne Do arriving close on the heels of Bombay Velvet's Rosie Noronha.

Dressed in gold, the actress delivered a power-packed performance as she danced to hit numbers from the two films.

While Tabu was awarded the Best Supporting Actress trophy for Haider, her costar Kay Kay Menon was Best Actor in a Negative Role. A magnificent looking Deepika Padukone was serenaded on stage by beau Ranveer Singh. Of course, at the pretext of handing her the Woman of the Year award. Sonakshi Sinha gets in the Dabangg mode for her performance.

PK's winning streak continues with Rajkumar Hirani picking up the Best Director award, while Queen walked away with the Best Film IIFA. 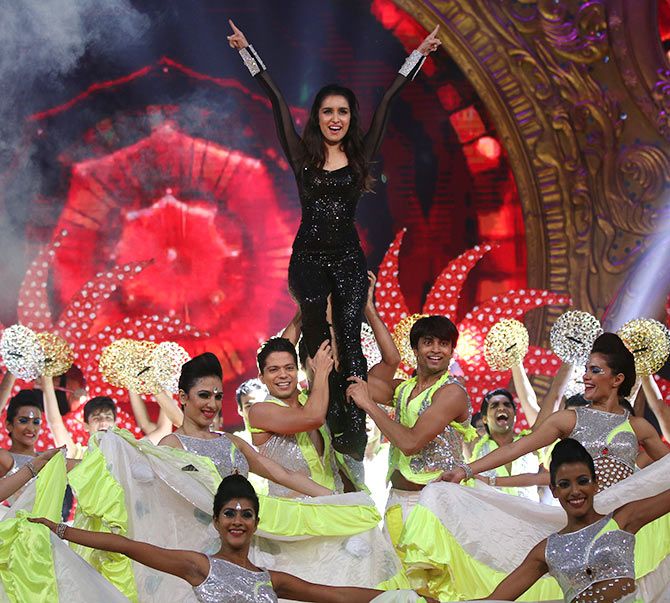 Hrithik Roshan makes the most of his dancing prowess. 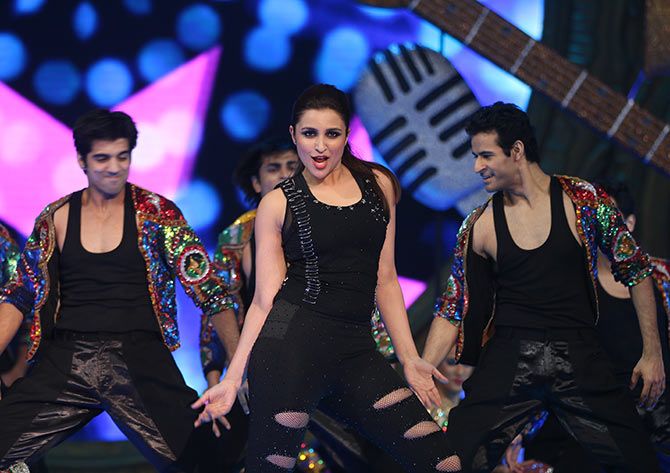 Parineeti Chopra gets animated on stage. 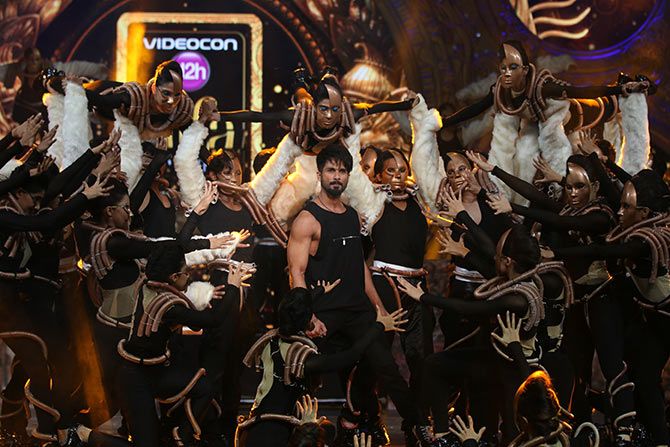 Shahid Kapoor holds the audience captive with his electrifying performance. 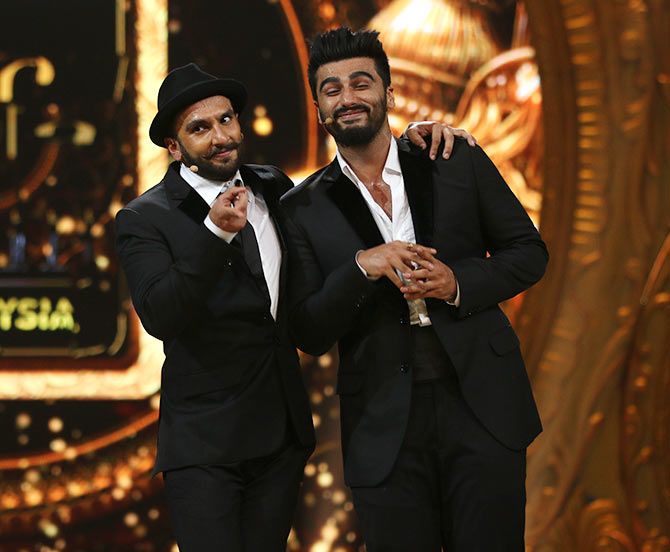 Hosts of the big awards night, Arjun Kapoor and Ranveer Singh get cheeky. 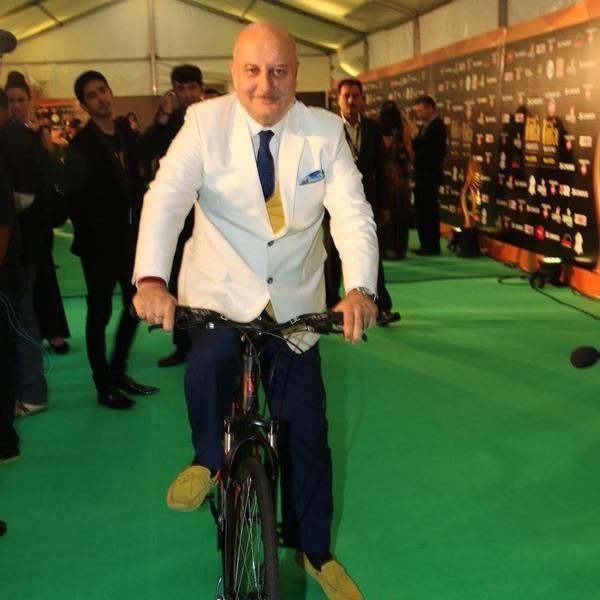 Veteran actor Anupam Kher made a stylish entry on the IIFA green carpet. 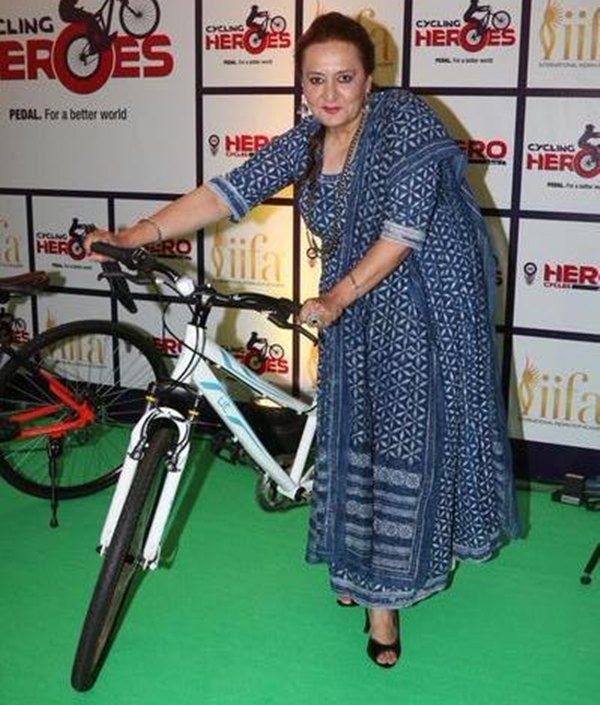 So did costume designer-actor Dolly Ahluwalia. 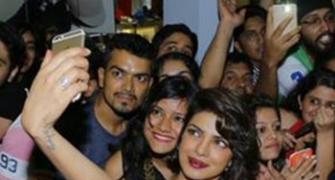 Behind the scenes: Dil Dhadakne Do, Hrithik and more at IIFA 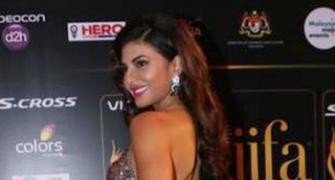 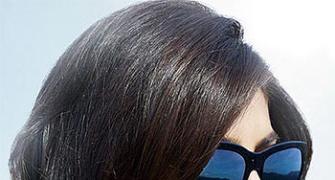 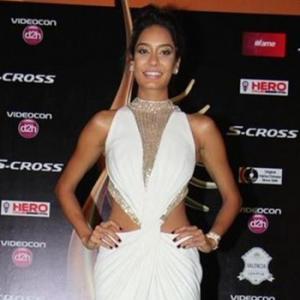 PIX: Sonakshi, Deepika, Parineeti at IIFA will take your breath away! 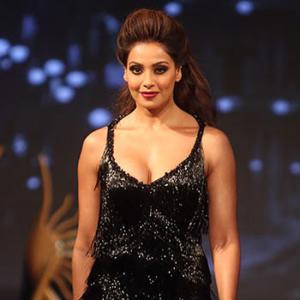