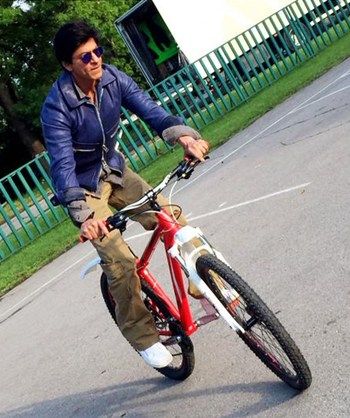 A look at the top tweets from favourite Bollywood celebrities:

Shah Rukh Khan sure is having a great time in Bulgaria as he shoots for Rohit Shetty’s Diwale opposite Kajol.

The star actor shared a picture of himself and tweeted: ‘It’s not necessary to be going somewhere to have a great ride.’

Several celebrities took to Twitter to pay tributes to veteran journalist Praful Bidwai who passed away on June 23:

Nandita Das: Shocked and sad. Knew him for a long time, admired his courage and conviction. We have lost a fiercely liberal voice.

Shobhaa De: Praful Bidwai. Nobody can fill that space . RIP.

Pritish Nandy: Praful Bidwai was a fine journalist, a friend. He wrote often for The Illustrated Weekly when I was editor. Curiously, we often disagreed. 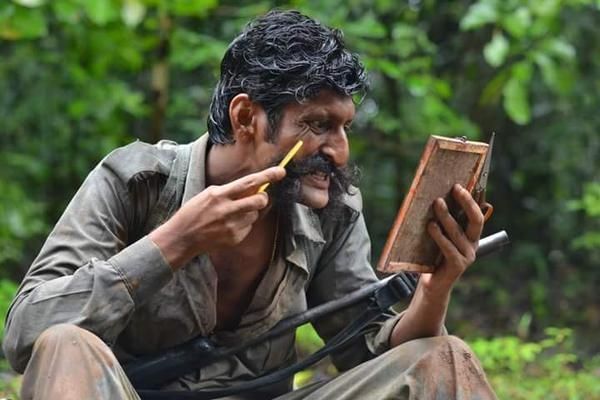 The film is based on the life of notorious sandalwood smuggler Veerappan.

It’s family time for the Bhatts!

Alia Bhatt recently left for a vacation with her family in Hyderabad.

Hema Malini: Our girls are really close to each other

Ahana Deol, who was recently blessed with a baby boy, has named her son Darien.

Her grandmother and actress Hema Malini tweeted: ‘Darien is keeping me busy now. Feel so blessed! On 22nd, another addition to our family. My niece Nandita delivered a beautiful girl in U.S.’

‘So celebration time again! Nandita is my elder brother's daughter. We are a close knit family & our girls are really close to each other,’ she added. 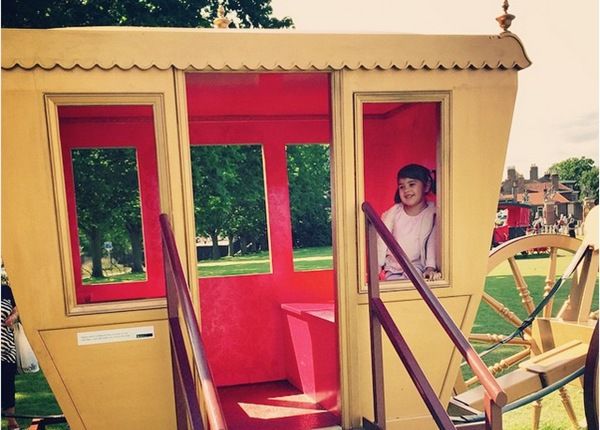 After completing the shooting for her next film Singh Is Bling, actress Lara Dutta took off on a vacation with her family.

‘Gorgeous sunny day out at Hampton Court today!! Saira kept asking if Henry the Eight was going to appear and shout-" off with her head! ":-)’ Lara tweeted.

She later posted a picture of her daughter and wrote: ‘Saira has her Cinderella moment at Hampton Court :-)’

Producer Ritesh Sidhwani confirmed the news and wrote: ‘We had announced in February that we will be releasing our film on EID 2016 & we are on schedule to release it as planned #RaeesOnEid2016. And a little surprise for all #Raees fans this EID…chalo ho Gaya sab confusion clear.’ 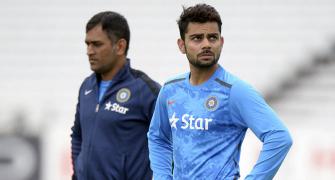 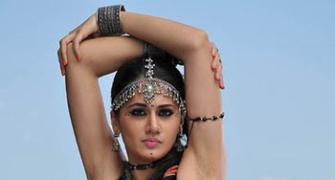 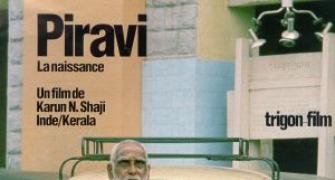 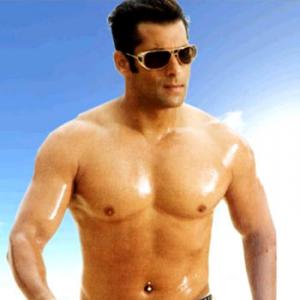 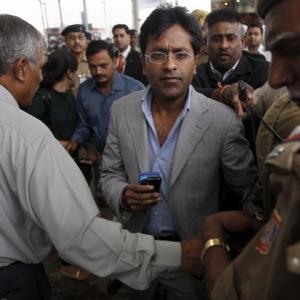