'I owed my friend Puneeth Rajkumar' 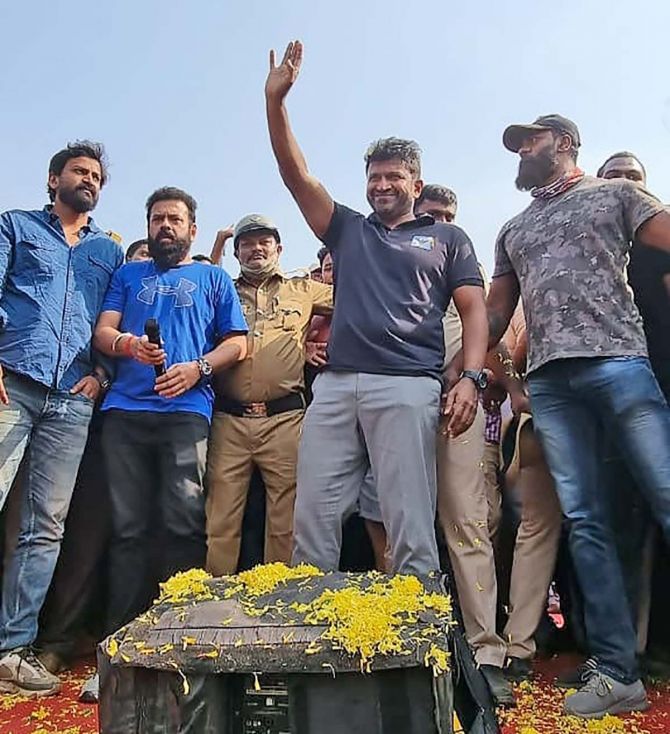 1,500 young students, who suddenly lost their sponsor in Karnataka, must have breathed a sigh of relief when Tamil star Vishal Krishna announced his decision to take over the deceased superstar Puneeth Rajkumar's responsibility.

"It was not something I planned to announce. Until I heard myself saying it, I didn't even know I was going to say it. It just came out spontaneously," Vishal emotionally tells Subhash K Jha.

"It was an emotional announcement, and one that I owed my friend and co-star. Puneeth and I had worked together in a film. Since then, we remained close friends.

"His death shocked everyone. He was not just a superstar on screen, but a big star in real life as well.

"He looked after hundreds of homes, funded numerous surgeries and children's education. When I got to know about the students whom he had sponsored, I decided to take over the responsibility.

"It's the least I can do. Actors, politicians and others in the limelight have a social responsibility," he says. "The sooner we realise this as a community of the privileged, the better for us." 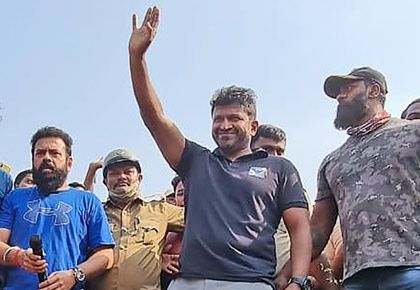 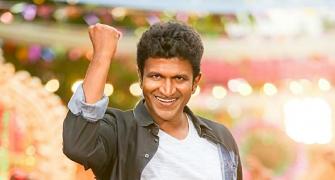 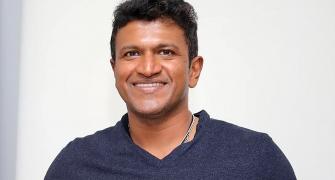 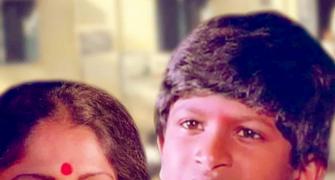 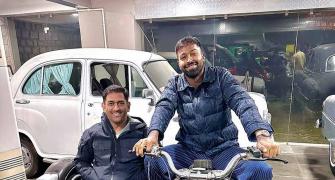 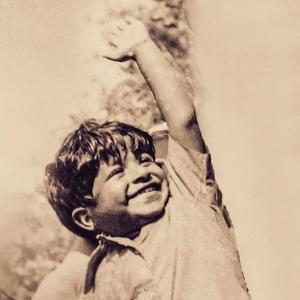 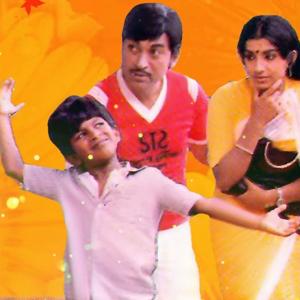