Now this is what we call a fitting finale!

Mallika Sherawat may have significantly dialled down the drama on the Cannes red carpet this year but her finale turn was nothing short of spectacular. 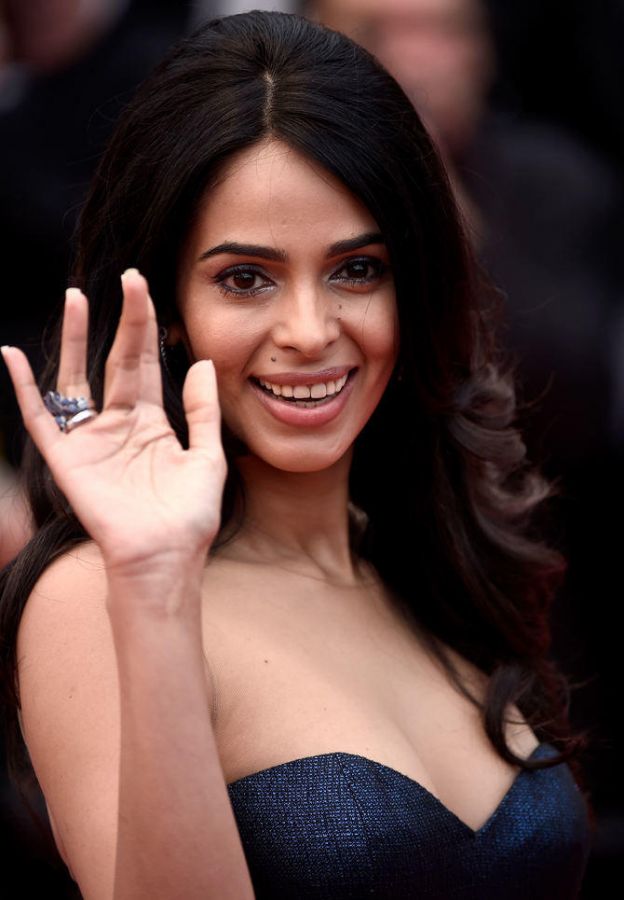 Needless to say she looked like a million bucks! 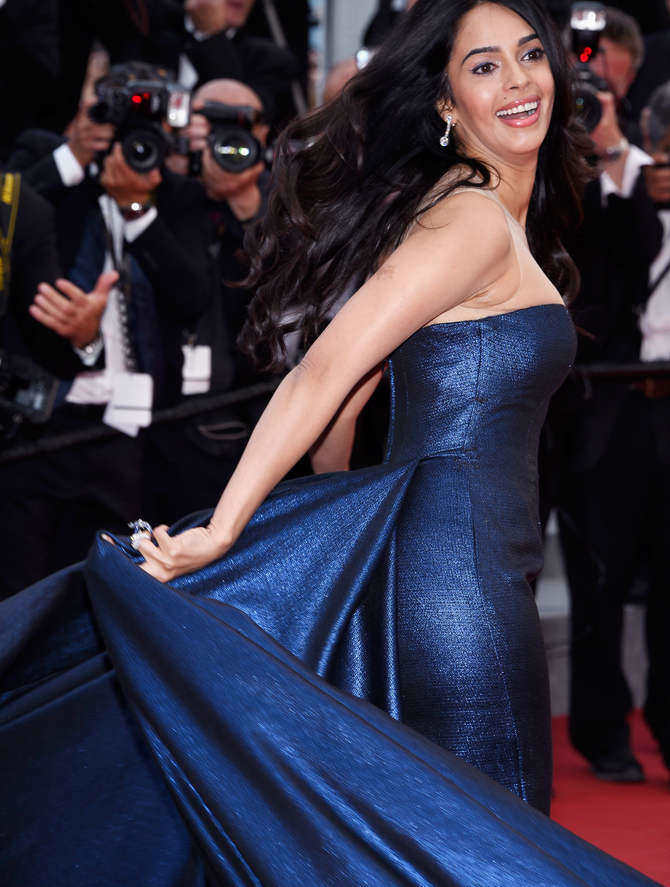 The gown, with an almost invisible mesh detail, gave an illusion of being a strapless number and looked exquisite in royal blue. 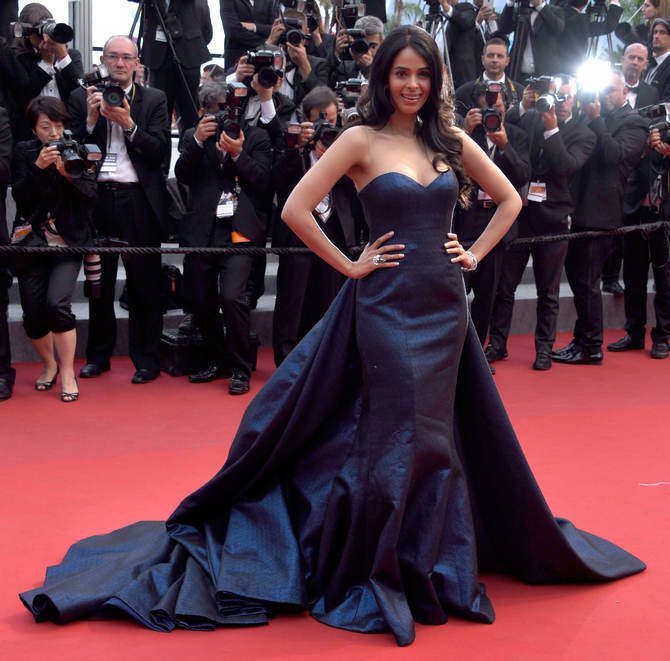 Mallika's previous Cannes outing, also in a Hobeika number, may have found fewer takers but this one was undoubtedly a winner! 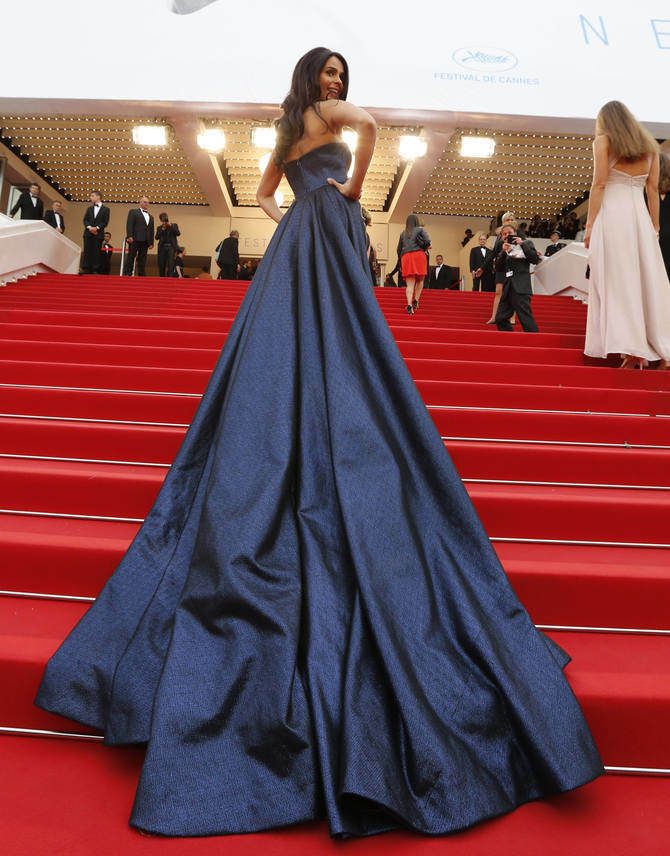 The actress shows off her magnificent train as she steps inside the Palais de Festivals for the screening. 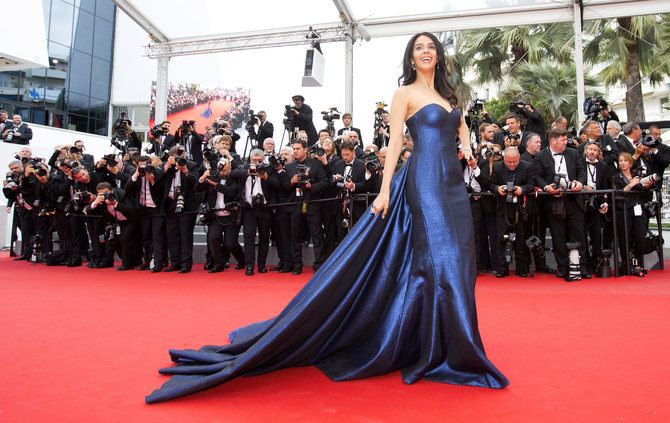 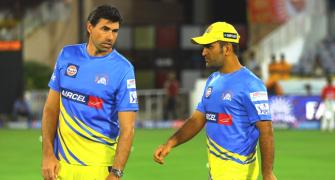 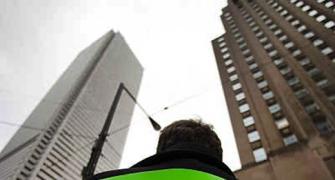 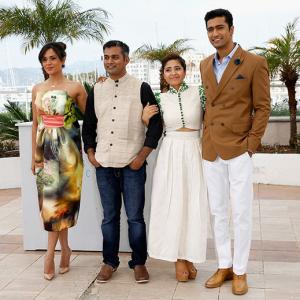