News
Business
Movies
Sports
Cricket
Get Ahead
Money Tips
Shopping
Sign in  |  Create a Rediffmail account
Rediff.com  » Movies » Hema Malini on 'award wapsi' issue: Why should you return it? 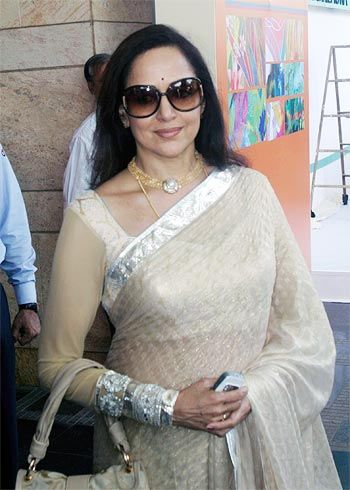 A lot has been written and said about the 'award wapsi' issue and the film industry has mixed reactions about it.

While Dibakar Banerjee and other filmmakers returned their National awards, Kamal Haasan and Vidya Balan have refused to return theirs.

BJP leader Hema Malini feels the honour should not be given back.

"It’s an honour given to you and shouldn’t be given back," she says. "Why should you return it?”

Anupam Kher is set to lead a march to Rashtrapati Bhavan on Saturday, November 7, to protest against the award wapsi issue, and Hema Malini fully supports him.

If reports are to be believed, 23 filmmakers will return their awards. 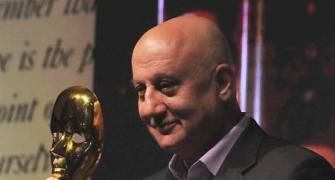 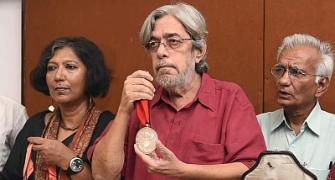 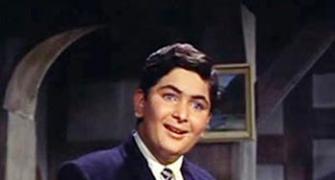 Rishi Kapoor: No government has ever recognised my work 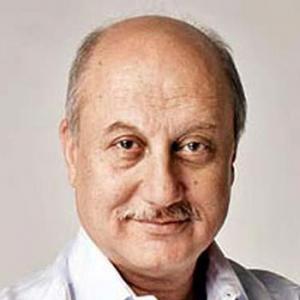 'Even if I've to do the anti-awards wapsi march alone, I will do it' 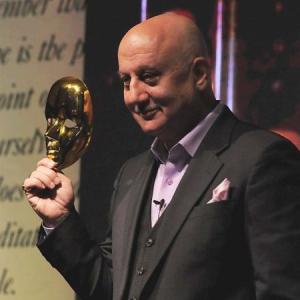