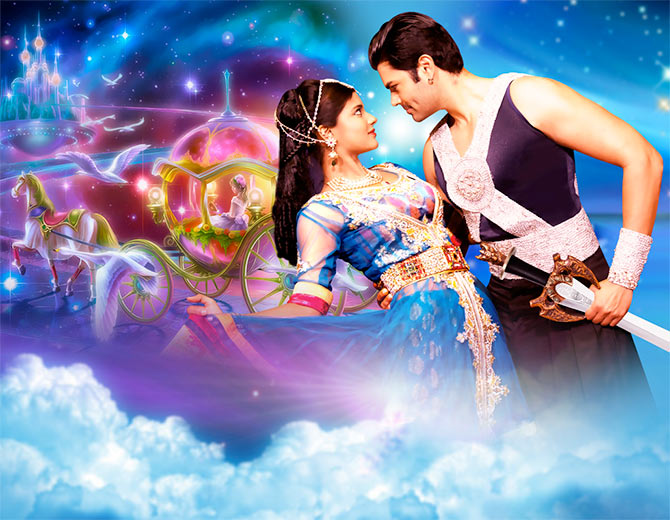 Actor Ganesh Venkataram who has acted in films such as Abhiyum Naanum, Unnaippol Oruvan and Kandahar, will make his stage debut with a dance drama in Cinderella.

The concept, choreography and direction are by Zakir Hussain.

He has amalgamated Bharatnatyam with contemporary dance styles.

Ganesh said, “I aim to be a

complete entertainer and want to explore different platforms. Being part of a musical dance drama was on my list of unfulfilled desires for a long time.

“When my friend Zak told me about his long cherished dream and asked me to play the prince, I immediately agreed.

“Initially, the thought of being on stage for two hours and dancing and emoting scared me, but I took it as a challenge. I have to do sword fighting, martial arts, a lot of contemporary and Indian dance forms. I am truly excited about this opportunity.” 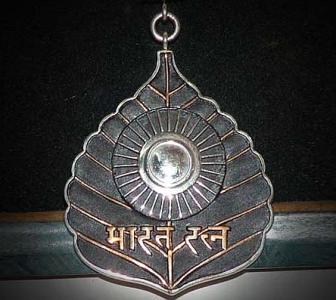 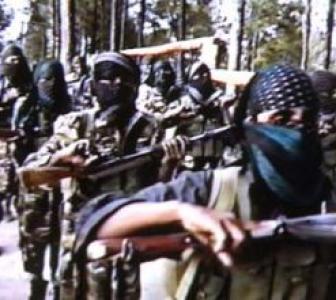 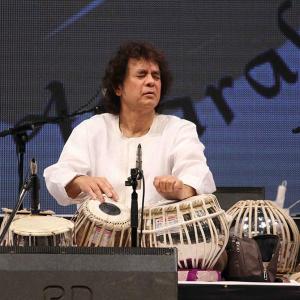 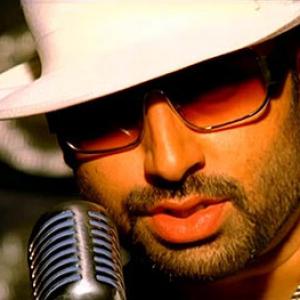 Quiz Time: For which song did Abhishek Bachchan lend his voice for the first time?