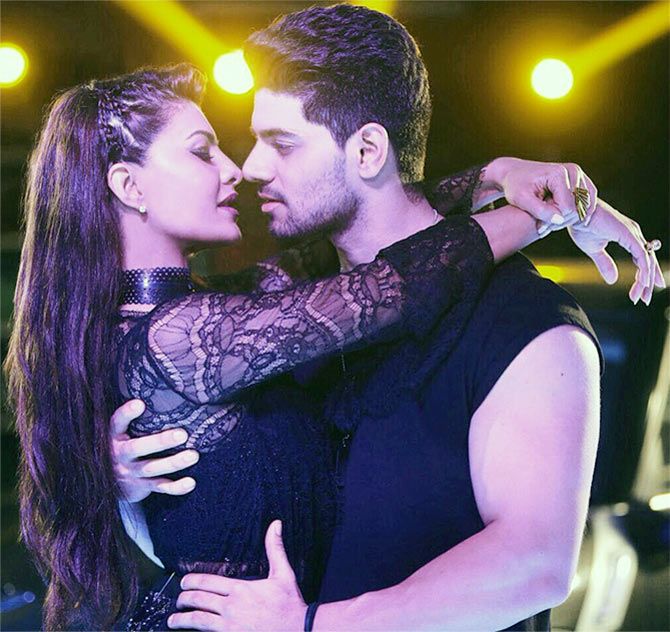 The first look of Sooraj Pancholi and Jacqueline Fernandez's single has been released.

Sooraj ‏shared it on Twitter and wrote: 'Be my "GF" first look!'

Hrithik: More chances of me having an affair with the Pope

If the rumours are anything to go by, Kangana Ranaut and Hrithik Roshan were seeing each other after his separation from wife Sussanne Khan.

Hrithik Roshan took to Twitter to clear the air and wrote: 'Ther r more chances of me having had an affair with d Pope dan any of d (Im sure wonderful) women d media hs ben naming. Thanks but no thanks.'

We wonder what Kangana has to say? He shared another picture and wrote: '@aliaa08 Do you need any more proof to be the perfect Doppelgängers?'

Alia laughed it off and wrote back saying, 'not at all !!!! It's proven! Done, sealed! Locked.'

The two actors will be seen together in Kapoor & Sons.


On the sets of M S Dhoni biopic Sushant Singh Rajput, who is currently shooting for Neeraj Pandey's M S Dhoni: The Untold Story, shared a picture with co-star Anupam Kher and wrote: 'With @AnupamPkher on d sets of #dhoni. Working with u only reinforced my belief of kuch bhi ho Sakta he., thanku sir.'

The film will release on September 2.


How Shruti Haasan celebrated her birthday 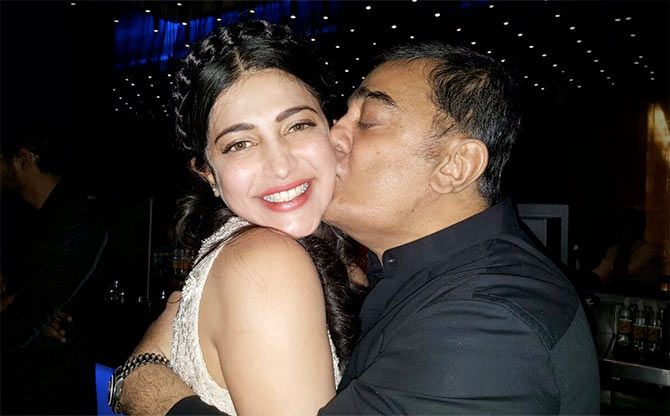 Actress Shruti Haasan celebrated her 30th birthday with friends and family in Chennai.

Her dad Kamal Haasan shared a picture and wrote: 'Used to bend down for a kiss. Now she bends a little. Might also be her high heels.' 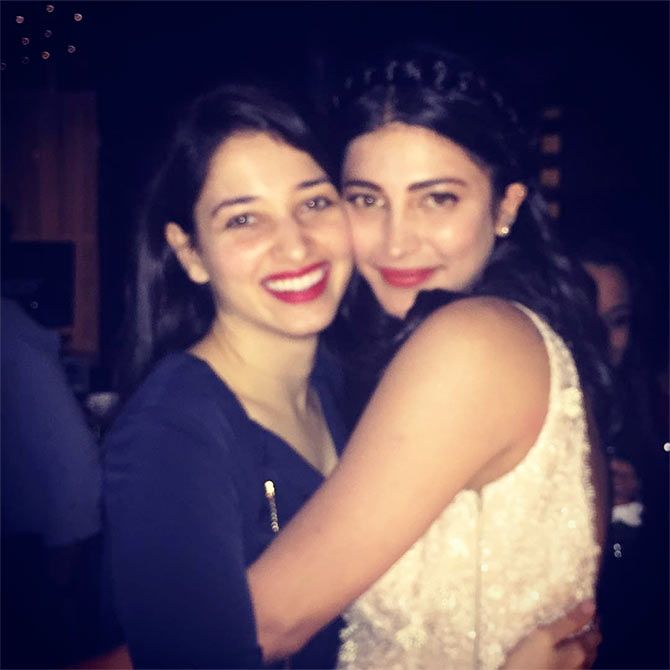 Tamannaah Bhatia ‏shared another picture from the celebrations and tweeted: 'Happy birthday to the sweetest @shrutihaasan an evening to remember.'

'Me blaming Salman for the delay of jagga.:-) HOW WHEN??! Person who created this news shd write fiction we need good writers in the industry,' Basu tweeted.

'If I make a bad film it will flop and if i don't then there are chances that people might like it.Every film has it's own destiny,' he added.


'What in the Aligarh trailer could have warranted A certificate?' 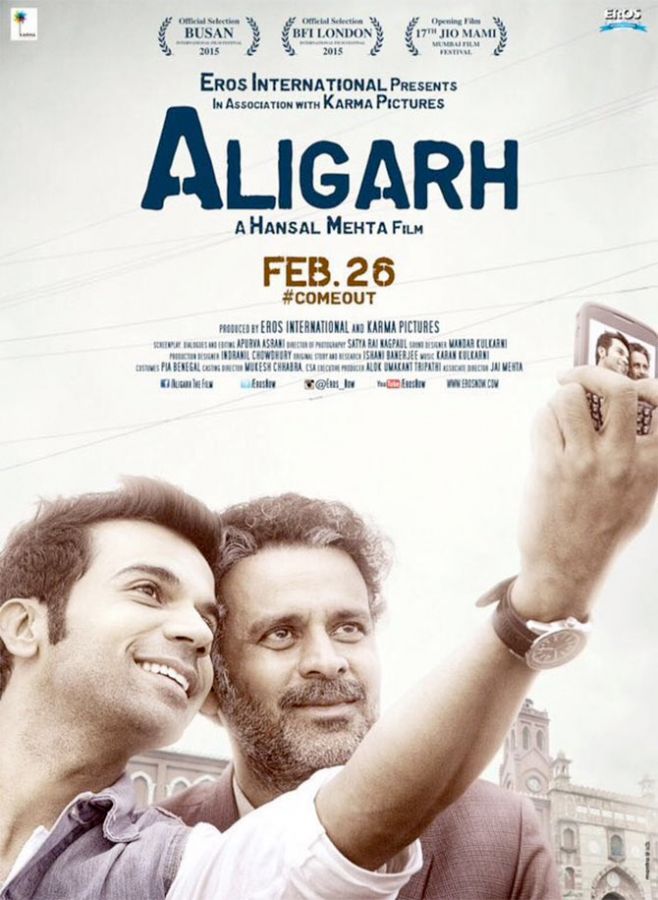 The trailer of Hansal Mehta's upcoming film Aligarh has been given 'A' certificate by the Central Board of Film Certification.

Hansal took to Twitter to express his irritation and wrote: 'Is there anything in the #Aligarh trailer to warrant an A certificate? Am I wrong in being very very angry at CBFC ?'

He shared a poster of the film and added: 'What in the #AligarhTrailer could have warranted A certificate? It's time for CBFC to #COMEOUT and #AnswerTruthfully.'

The film, which is based on the real life story of Dr Shrinivas Ramchandra Siras, who was suspended from his job because of his sexual orientation, releases on February 26.

It's a wrap for Phobia! 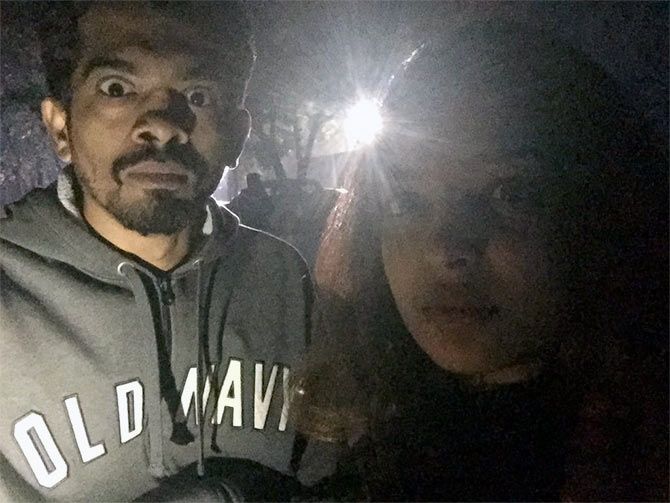 She shared a picture and wrote: 'Night shoot.. Last shoot day for #Phobia.'

The film is directed by Pawan Kriplani of Ragini MMS fame. 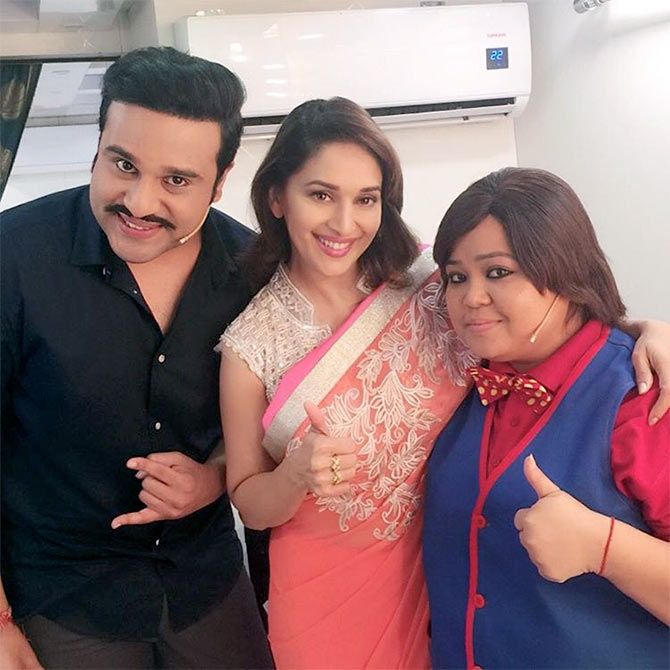 She shared a picture from the sets and wrote: 'Thank you to #comedynightslive had great fun... all the best!!!'

The show will air this weekend. 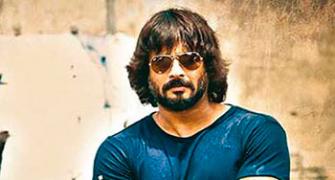 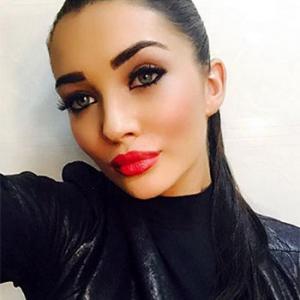