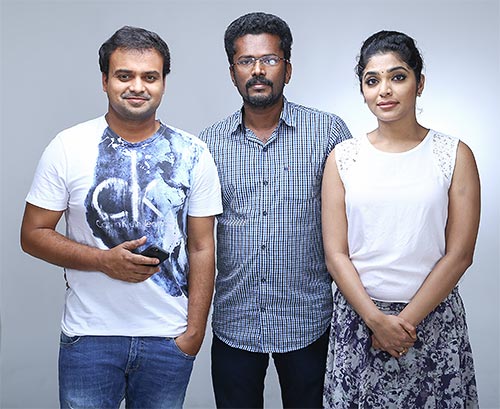 That particular story was a mockery of melodrama and cliches, and will now be made into a movie with the same name by debutant director Santhosh Viswanath.

Rima plays a 19-year-old girl named Sumathi, who is in love with a tailor, played by Kunchacko Boban.

Chirakodinja Kinavukal has been produced by Listin Stephen under the banner of Magic Frames. 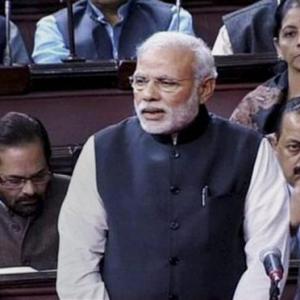 She has apologised, let the House function: Modi on abusive minister