First look: Ajay Devgn in an as Taanaji 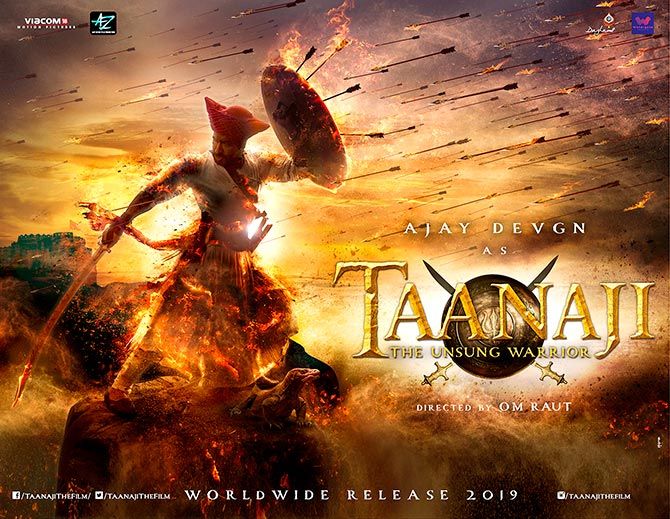 Ajay Devgn tweeted the poster of his new film Taanaji and captioned it, 'He fought for his People, his Soil & his King Chhatrapati Shivaji. The unsung warrior of glorious Indian history, Subedar Taanaji Malusare.'

The film tells the story of Taanaji Malusare, a subedar of the Maratha Regiment under the command of Chhatrapati Shivaji.

Devgn will essay the role of Shivaji’s trusted general, who was deputed to head the mission to capture the Kondana fort (today’s Sinhagad fort near Pune) from the Mughal empire. 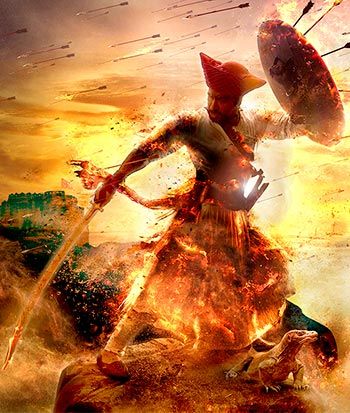 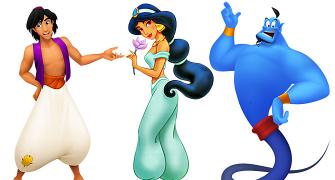 What if Aladdin was made in Bollywood? 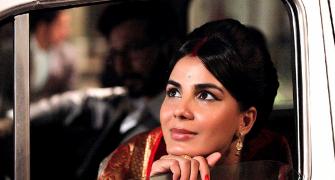 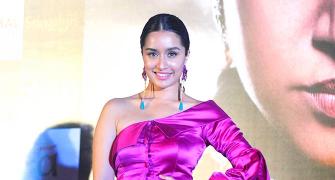 'Pressure to look beautiful not only in the film industry' 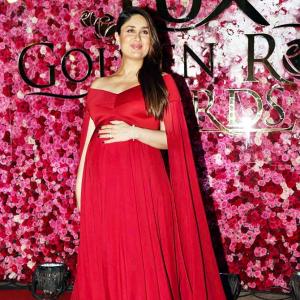 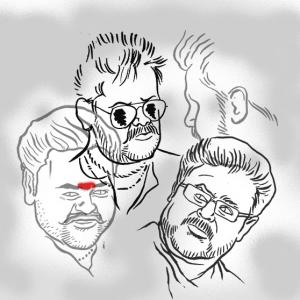