Fahadh Faasil: Back with a bang! 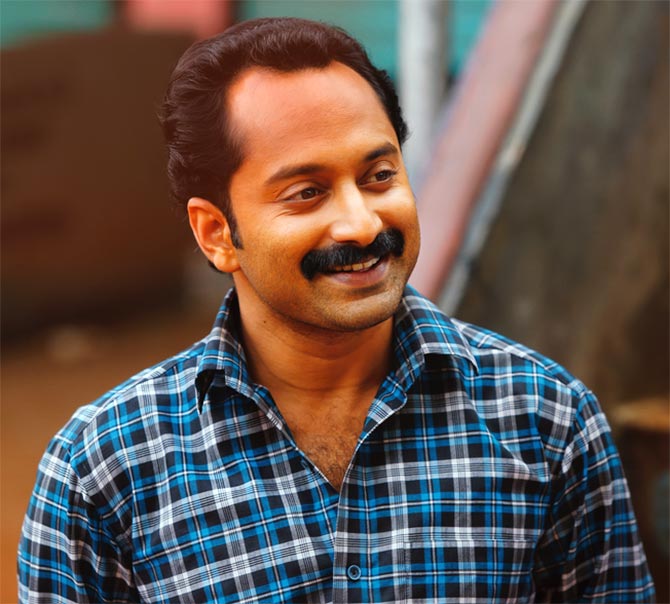 The year did not start well, thanks to the forgettable Monsoon Mangoes, but things have changed and how, with his latest release Maheshinte Prathikaram getting a fabulous welcome.

Directed by Dileesh Pothen, Maheshinte Prathikaram is set in a village in Idukki and tells the story of a photographer named Mahesh Bhavana, played by Fahadh.

"Whenever I have really enjoyed being part of a film, it has worked well for me. I enjoyed working on Maheshinte Prathikaram. It’s one of my best roles until now," he had said, just before the film’s release.

Fahadh, who is regarded as one of the finest actors of Malayalam cinema, is now busy celebrating the film's success.

Puthiya Niyamam to release this week 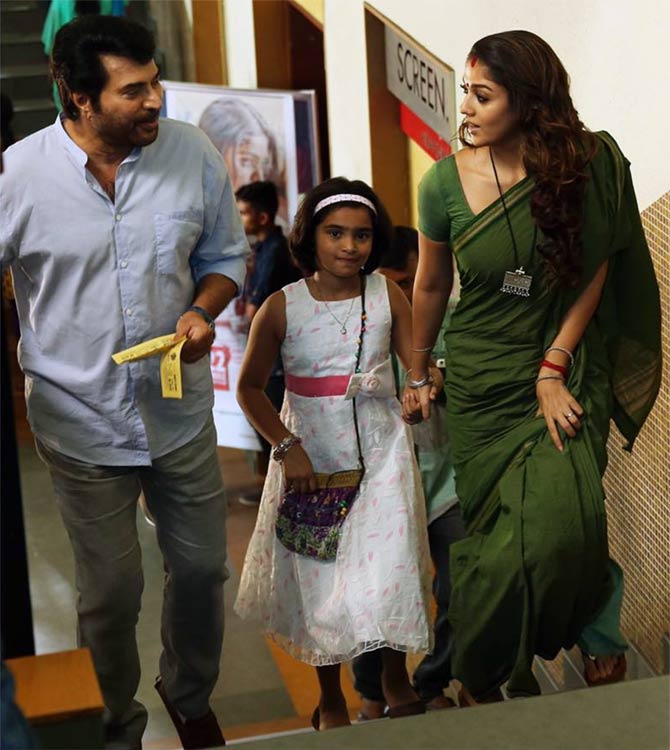 After last year's hit film Bhaskar The Rascal, Mammootty and Nayantara team up yet again in writer-director A K Saajan’s Puthiya Niyamam.

Roby Varghese Raj is the cinematographer and Vinu Thomas is the music director. 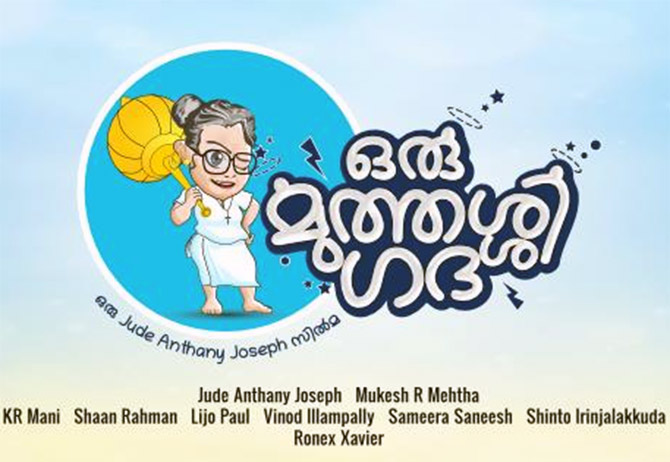 Director Jude Anthany Joseph, who made a spectacular debut with Ohm Shaanthi Oshaana, has announced his next film, titled Oru Muthassi Gadha.

In an interview to a Malayalam publication, the director said that two fresh faces would play the Muthassi roles, as the more seasoned actors were hesitant to play a grandmother.

Vineeth Sreenivasan, Aju Varghese, Lal Jose and Renji Panicker will be part of the cast. 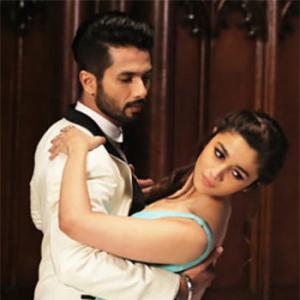