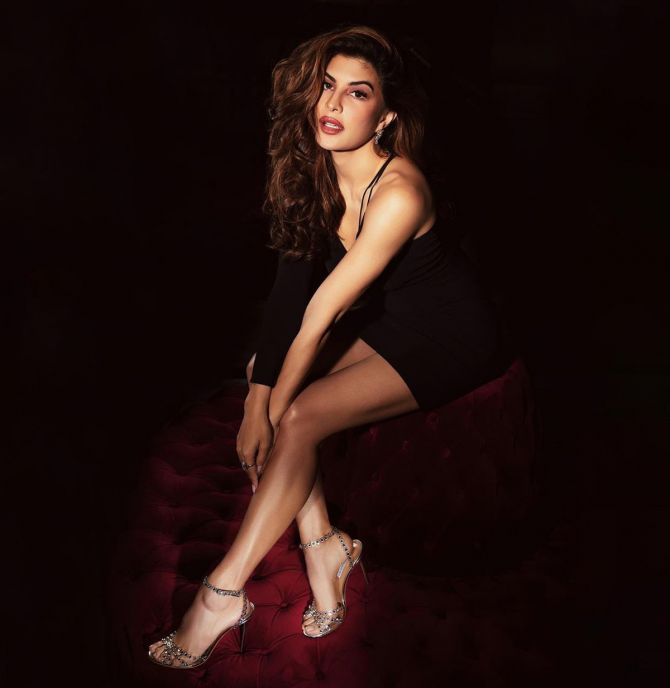 Pradeep Sarkar is all set to bring Priya Rajvansh's story on screen.

Priya Rajvansh was invited by director Chetan Anand from London, where she was studying acting, to be the heroine of the classic war saga Haqeeqat. Sarkar has asked Fernandez to watch Priya Rajvansh in the seven films that she did with Chetan Anand, of which Sahib Bahadur never got released.

Do you think Jacqueline is a good fit to play Priya Rajvansh? VOTE! 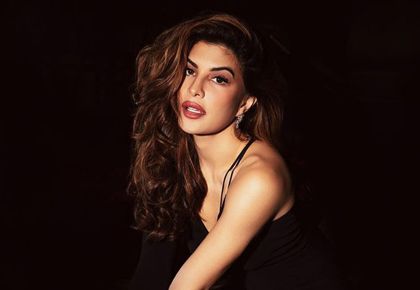 The Priya Rajvansh case is still a mess

'My sister's soul can rest in peace'