Now, Hollywood will be treated to more of Deepika! 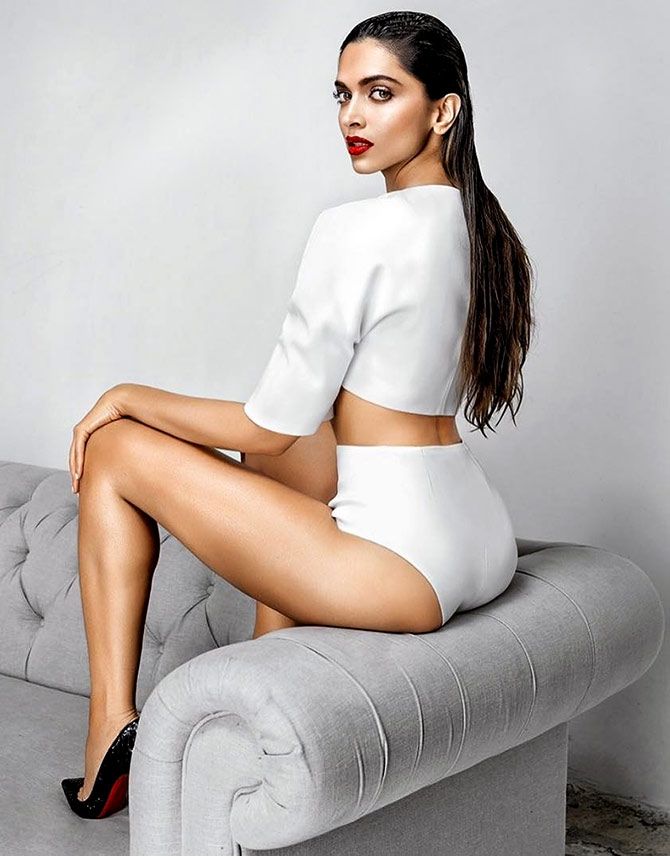 When a fan took a screenshot of the post and wrote to Caruso on Twitter asking if the new film is in works, the director confirmed it.

'Yes meetings next week. Honing in on story and start dates,' he tweeted. 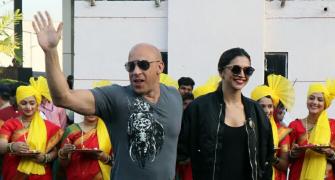 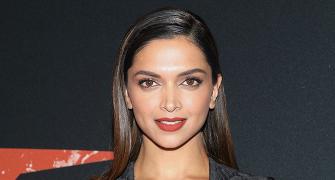 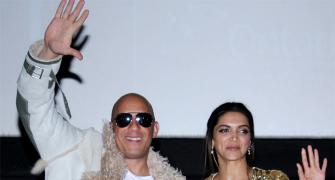 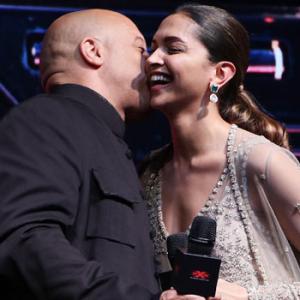 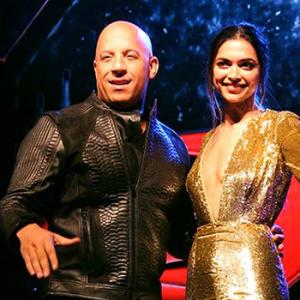