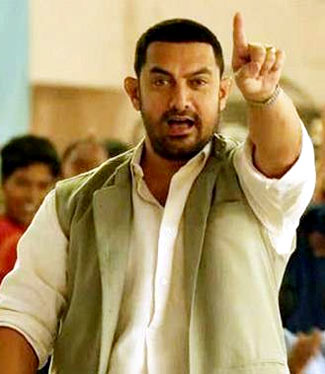 However, it is to be seen whether Dangal will beat Sultan's record in the long run and become the biggest hit of 2016. Salman Khan’s Sultan is currently at the top position with Rs 300 crore.

Salman Khan had tweeted on Thursday, 'My Family saw Dangal today evening and thought it was a much better film than Sultan. Love u personally Aamir but hate u professionally!”

Dangal has an advantage at the box office, as no other big film is releasing for the next two weeks.

Moreover, states like Uttar Pradesh, Haryana, Chattisgarh and Uttrakhand have made the film tax-free.

Dangal is the real life story of wrestler Mahavir Singh Phogat and his daughters, Geeta and Babita, and has been getting rave reviews. 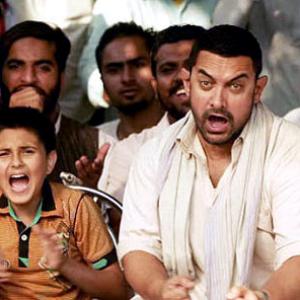