The 19th International Film Festival of Kerala (IFFK) is all set to commence from December 12 in Thiruvananthapuram.

Like its previous editions, the fest finds itself surrounded with controversies yet again.

A disgruntled Ranjith recently announced that he is withdrawing his film Njan from the event because it has been included only in the 'Malayalam Cinema Today' category and not in the competition section.

While no one's sure if he will actually carry out the threat, noted filmmaker Adoor Gopalakrishnan has landed in a bit of a tight spot himself.

The filmmaker is alleged to have stated that only those delegates who speak English are welcome to the festival.

While Gopalakrishnan has clarified that he never made such a statement, he continues to receive flak for it.

The overly complicated process for delegate registration has also met with widespread criticism.

In the midst of above mentioned hassles, Gopalakrishnan, who serves as the IFFK advisory committee chairman, has insisted that his aim is to conduct the film festival in a professional manner. 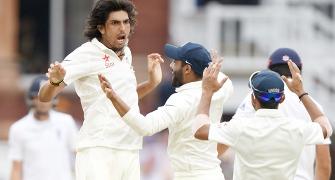 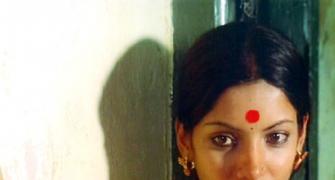 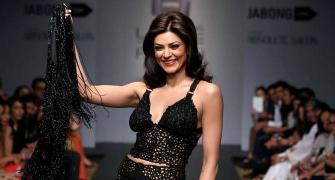 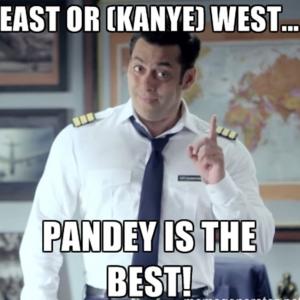 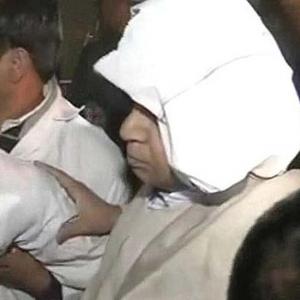