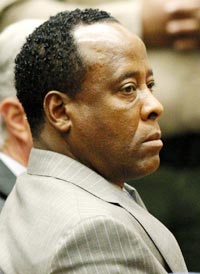 Michael Jackson's former physician Dr. Conrad Murray is spending his first night behind bars after a jury found him guilty of involuntary manslaughter in the King Of Pop's death case in 2009.

Meanwhile Jackson's family celebrates with tears after the guilty verdict was read at Los Angeles Superior Court to the shock of the doctor.

Murray was handcuffed and taken into custody after being remanded without bail to await his sentencing on November 29. The 58-year-old cardiologist faces up to four years behind bars after the jury's conviction.

Jackson's sister, La Toya, screamed out when the verdict was read out and her older sister, Rebbie, held her head in her hands.

"Thank you America, thank you everyone. Everybody was wonderful. Michael loves everybody. He was in that courtroom with us -- that's why justice was served," the Daily Mail quoted La Toya as saying wiping back tears.

Family matriarch Katherine Jackson said she was confident this would be the outcome of the trial and said, "I feel better now".

Outside the court, hundreds of Jackson fans cheered when they heard the verdict, some singing Beat It as passing motorists honked their horns.

Others held signs that read 'guilty' and 'killer'. 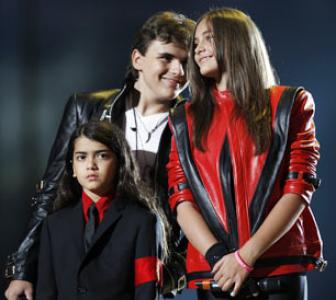 PIX: MJ's kids dress up like him for tribute concert 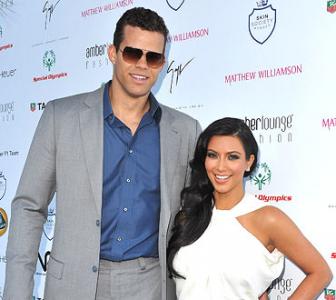 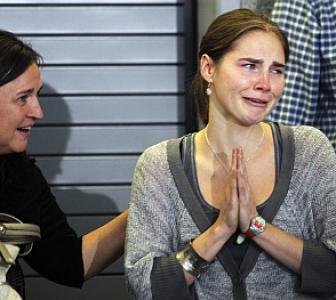 In PHOTOS: Around the world in the last 24 hours 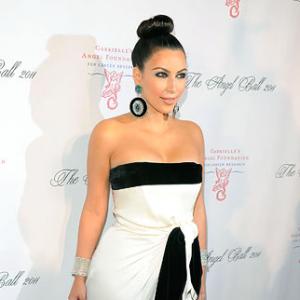 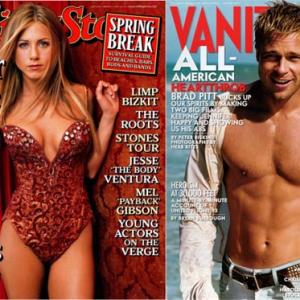