Move over heroes. It's time for the heroines to take centrestage.

The year 2014 saw quite a few women-centric movies on the marquee, many of them becoming quite successful.

2015 has quite a few such movies lined up as well. 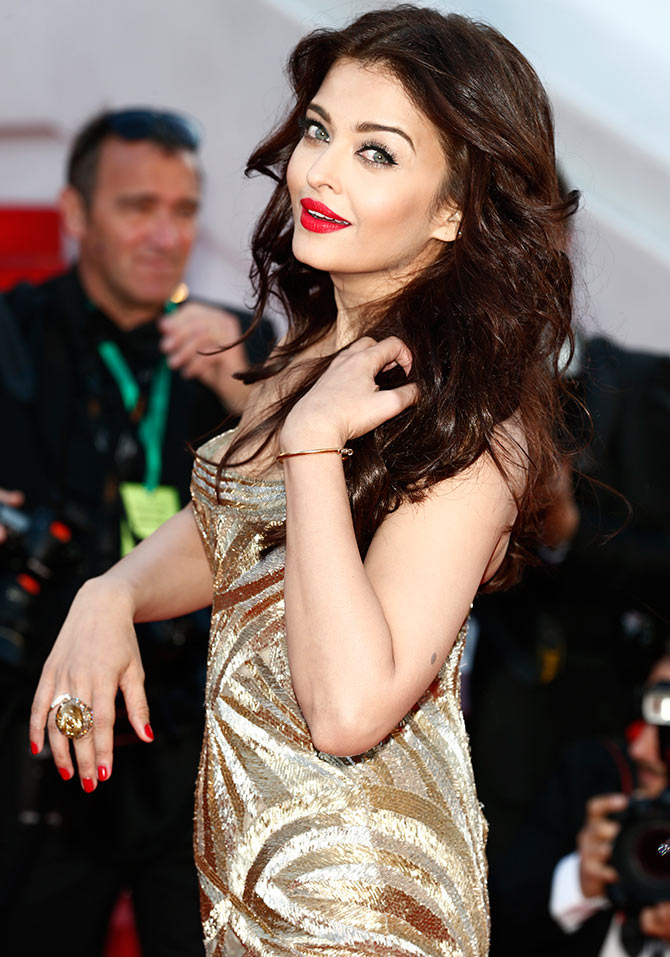 Aishwarya will make her comeback in Sanjay Gutpa's high octane drama called Jazbaa, co-starring Shabana Azmi and Irrfan. The shooting is slated to start in January.

The actress was last seen in 2010's Guzaarish. 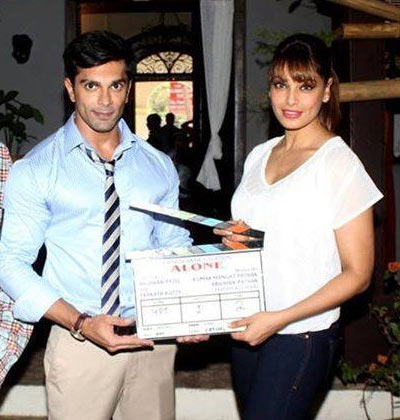 Image: Karan Singh Grover and Bipasha Basu on the sets of Alone.

A horror-thriller tale, with a love story thrown in, the film has been directed by Bhushan Patel (of 1920 - Evil Returns and Ragini MMS-2 fame) 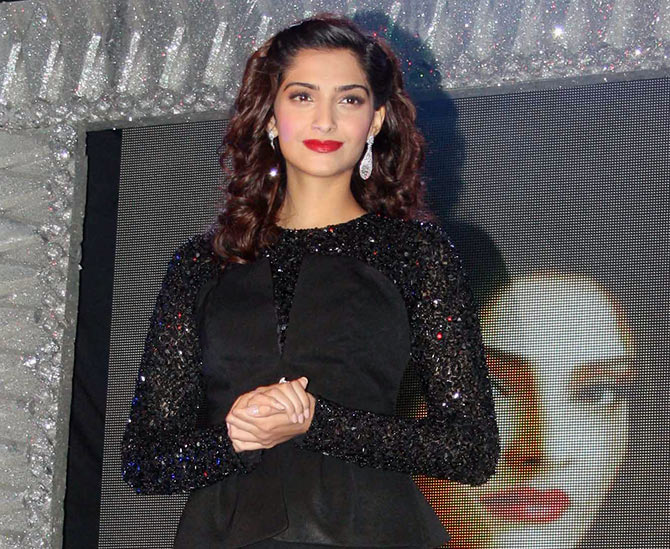 Sonam Kapoor finds herself in yet another fun set-up with Dolly Ki Doli, where she plays the titular role. 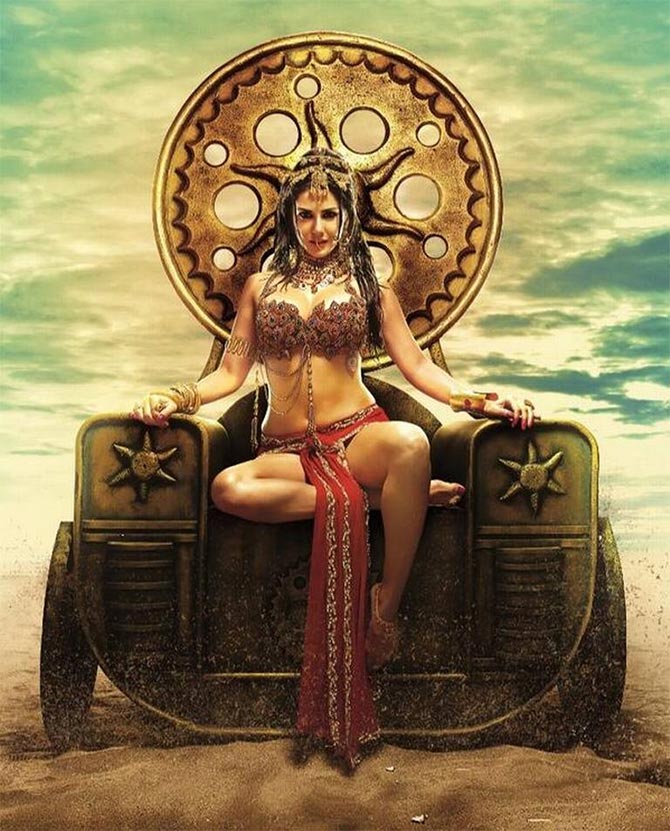 Jay Bhanushali, who was seen in The Hate Story 2, will star opposite her. 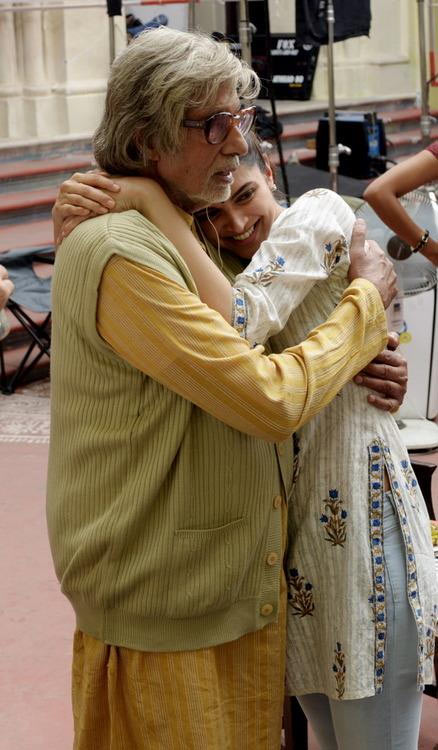 Image: Amitabh Bachchan and Deepika Padukone on the sets of Piku.

Deepika Padukone experiments with Piku, a film centered around her.

Directed by Shoojit Sircar (of Madras Cafe fame), Piku is a comedy about a father-daughter relationship. Deepika's father is played by Amitabh Bachchan.

Irrfan also stars in the film. 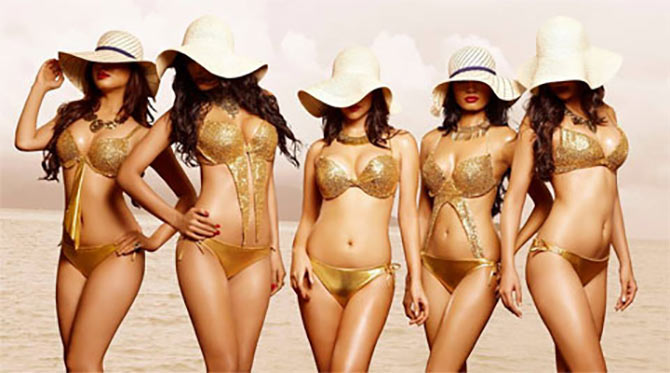 Image: A still from Calender Girls.

Directed by Madhur Bhandarkar, the film is expected to be a cocktail of shock, realism and glamour. 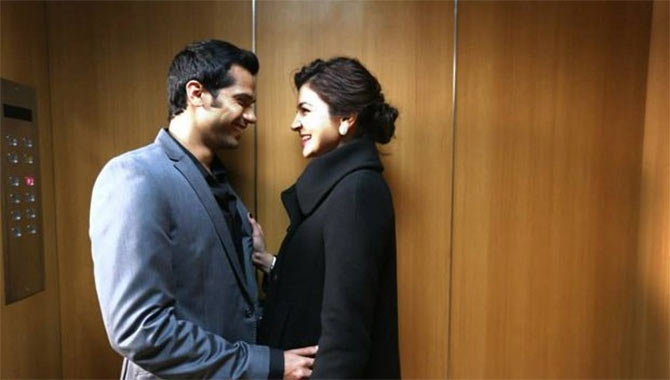 Anushka Sharma starts off her production house with NH-10, in film she also stars in.

Sunny Leone, One Night Stand
Release date: To be announced 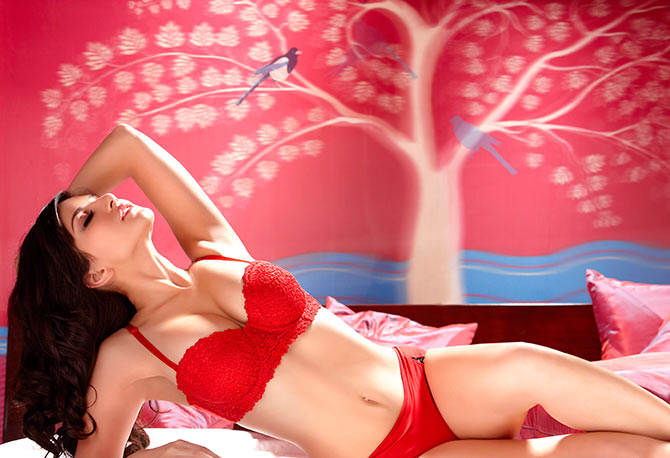 With a title like One Night Stand, and starring Sunny Leone, there shouldn't be much left to imagination.

But first-time filmmaker Jasmine D'Souza promises that the film will be more than just glamorous, and will have plenty of drama. 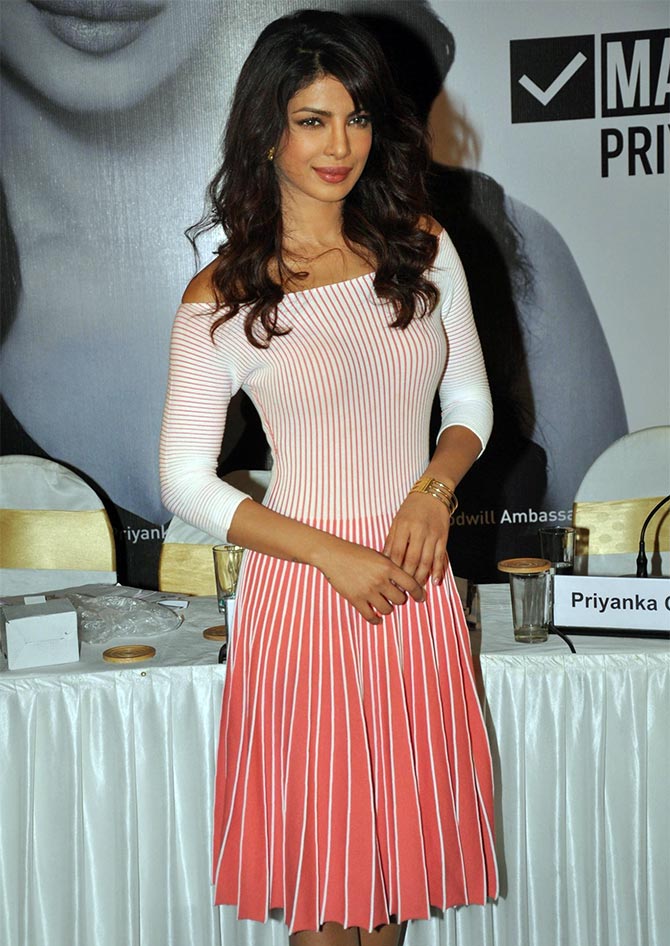 After Mary Kom, Priyanka hopes to grab another performance-oriented role, and Madhur Bhandarkar's Madamji might just be that.

The duo, who had collaborated on Fashion earlier, promise a lot of drama in this film. 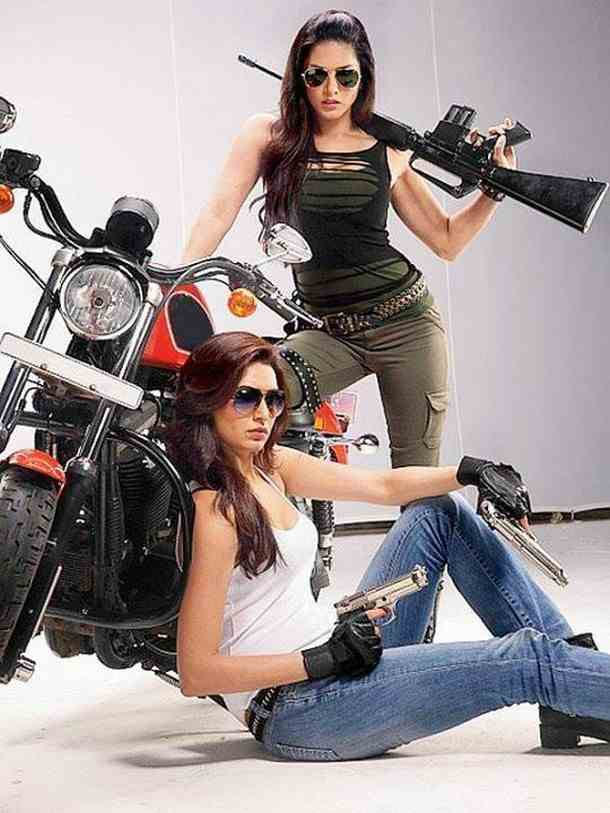 Image: Sunny Leone and Karishma Tanna in Tina And Lolo.

Sunny Leone obviously has a lot on her plate.

The actress will be seen yet again in Tina And Lolo, an action movie directed by Devang Dholakia. 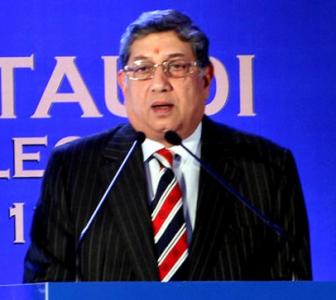 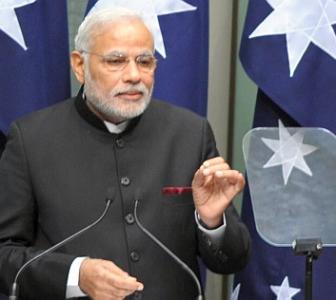 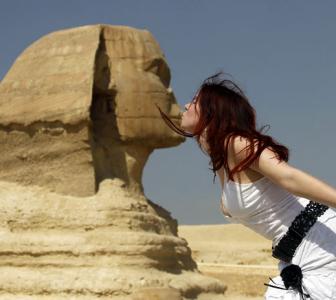 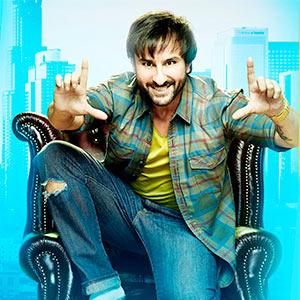 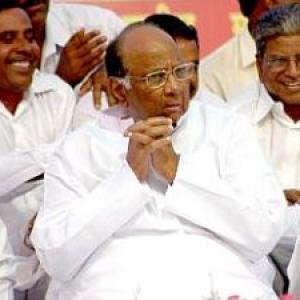