The actor's arrest had sparked social media outrage with people calling it an attack on the freedom of speech. 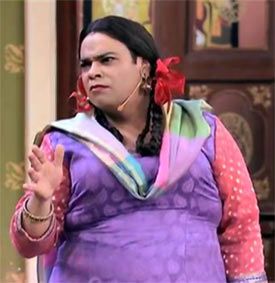 Comedian Kiku Sharda, who was arrested on Wednesday morning for mimicking self-styled 'godman' guru Baba Gurmeet Ram Rahim Singh, has been released on a surety bond of Rs 1 lakh (Rs 100,000).

The actor's arrest had sparked social media outrage with people calling it an attack on the freedom of speech.

Kiku Sharda apologised and said he did not intend to hurt anybody's sentiments.

His release came soon after Baba Ram Rahim tweeted that not he, but some devotees, who were hurt by Kiku Sharda's actions, had filed a complaint.

'Devotees are hurt due to Kiku's action. If he has apologised, no complaint from my side,' he tweeted.

Earlier, Kiku Sharda -- who features in the hit television show Comedy Nights With Kapil -- was arrested on charges of hurting the religious sentiments of the followers of the Dera Sacha Sauda chief, often called 'The Guru of Bling' because of his bejewelled costumes and flashy appearances on motorcycles.

Dera followers had alleged that Kiku Sharda had hurt their religious sentiments in an episode of Comedy Nights With Kapil aired on December 27.

He was booked on Tuesday under Section 295 A of the Indian Penal Code (outraging religious feelings of any class by insulting its religion or religious belief), the Haryana police said. He had been sent to 14 days in judicial custody.

In his defence, Kiku Sharda said as an actor, he did what he was told to do and the imitation was unintentional and just a coincidence. He said if anybody's religious sentiments are hurt by his actions then he was ready to tender an unconditional apology. 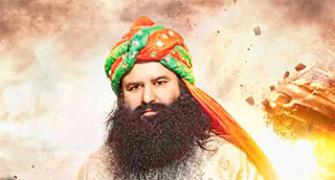 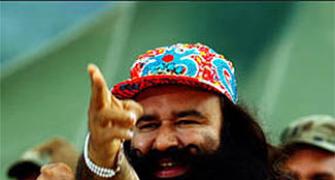 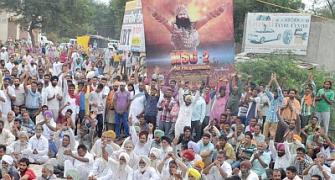 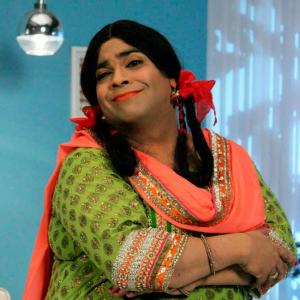