Cate Blanchett to be Lady Mountbatten in Indian Summer? 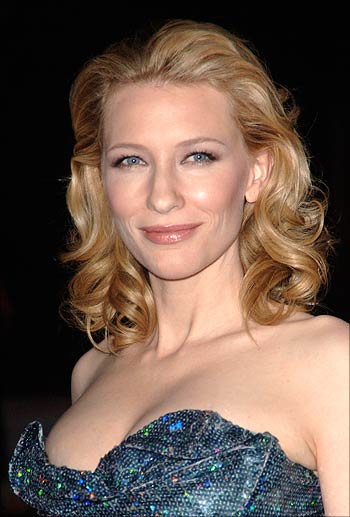 Zed, in a statement in Nevada (USA), asked them not to re-imagine India's history just for mercantile greed.

To be released in 2011, the Universal Pictures drama will be reportedly directed by BAFTA winner Joe Wright (Atonement) and written by Oscar nominated William Nicholson (Gladiator), and will show Britain's Lord Mountbatten handing over the power during the summer of 1947 to Jawaharlal Nehru, India's first prime minister.

It is based on the book Indian Summer: The Secret History of the End of an Empire by Alex von Tunzelmann. Film will reportedly follow the important events during India's Independence. 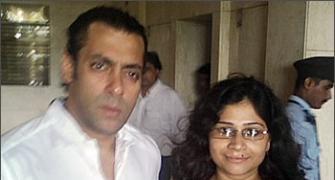 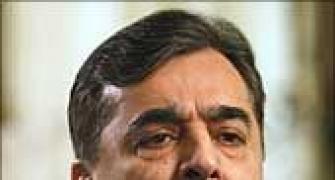 We want ties with India on 'equal footing': Pak

How can you share name with Nehru? SC asks rapist

Why India is Clueless about China