A look at her red carpet pictures.

Having given a stunner of an appearance with her first turn on the Cannes 2015 red carpet, Indian actress Sonam Kapoor dazzled again as she went for an Elie Saab sorbet-coloured feathered and beaded dress.

Sonam teamed this creation with Chopard earrings and dark lips as she attended the premiere of in-competition film Foxcatcher. 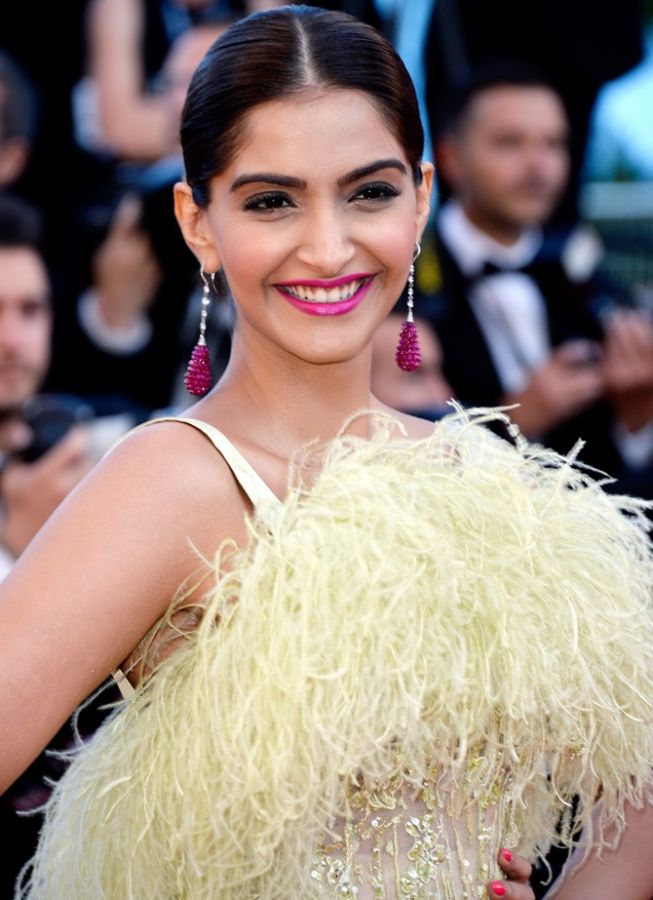 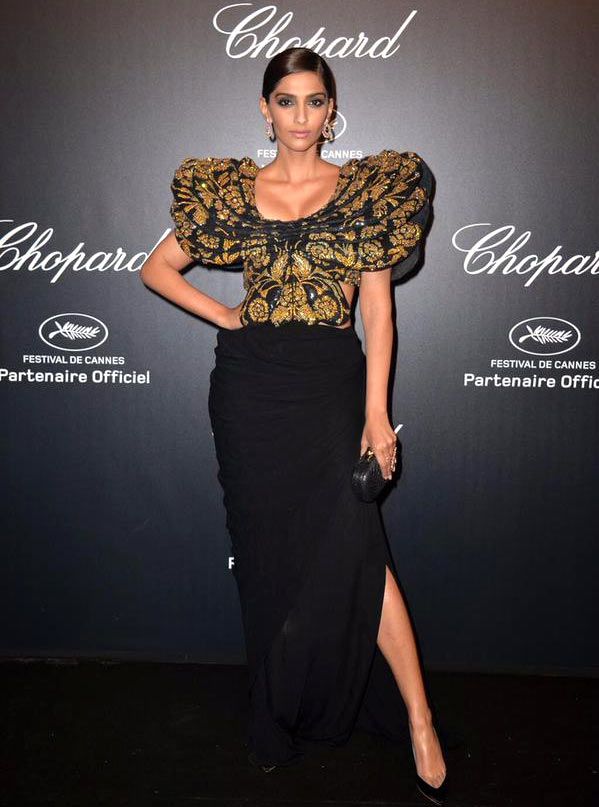 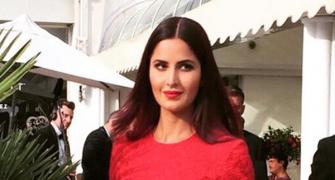 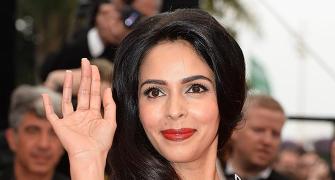 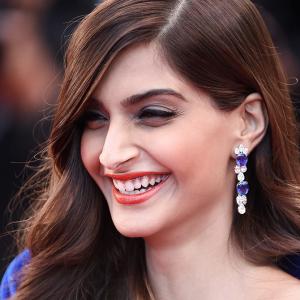